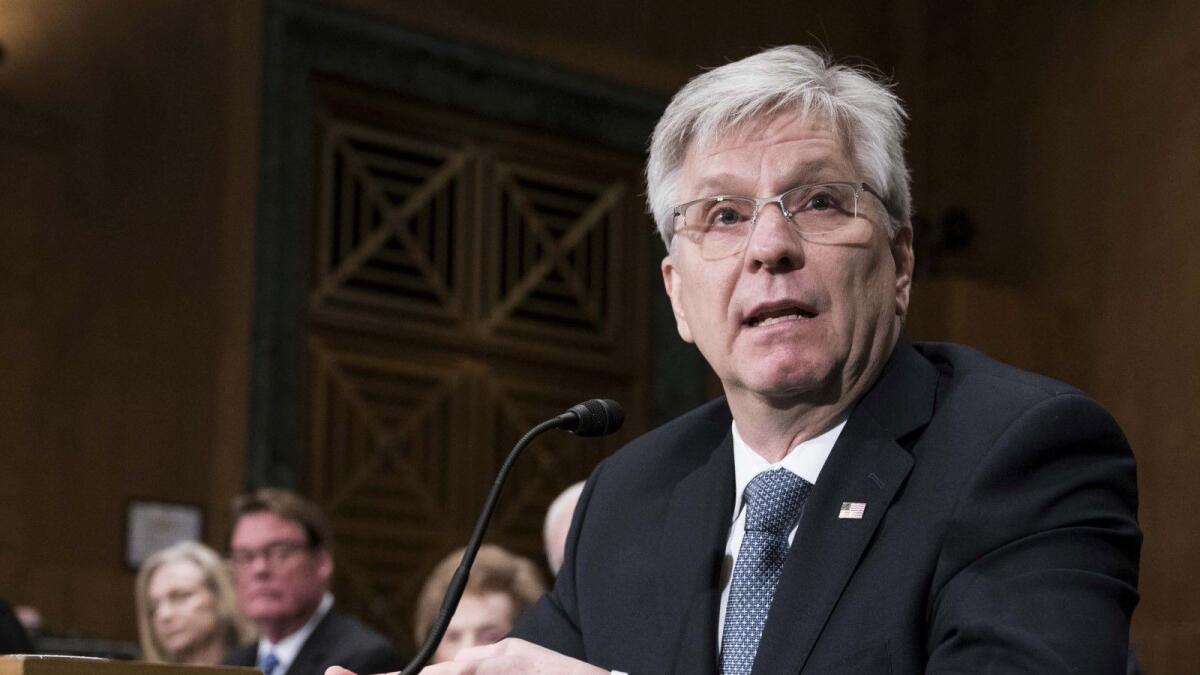 There is ample evidence that a steep climb in interest rates has dampened demand and economic activity, suggesting the US central bank can further slow its rate hikes, Federal Reserve Governor Christopher Waller said Friday.

Nearly a year since the Fed started tightening monetary policy to curb surging inflation, industrial production has fallen and the construction and real estate sectors have slowed, while consumer spending growth has started to ease.

Inflation has been moderating as well, coming down from a blistering 40-year high last June to 6.5 per cent in December.

“Based on the data in hand at this moment, there appears to be little turbulence ahead, so I currently favour a 25-basis point increase at the (Fed’s) next meeting,” Waller said in prepared remarks for an event in New York.

Over the past year, the Fed has raised rates seven times including four steep 75-basis point jumps before slowing to 50 basis points in December.

But Waller warned that policymakers have “a considerable way to go” towards their two per cent inflation goal.

“I expect to support continued tightening of monetary policy,” he said.

While inflation has cooled, a major reason recently has been a significant drop in energy prices.

Stripping out the volatile food and energy segments, core inflation ticked up from November to December, signaluing cause for caution, Waller noted.

“While it is possible to take a month or three months of data and paint a rosy picture, I caution against doing so,” he said.

But the labour market remains robust, showing that jobs and income can hold up despite rising interest rates.

The United States has so far managed to make progress on lowering inflation without seriously hurting the labour market, Waller said.

“I remain optimistic that this progress can continue,” he said.