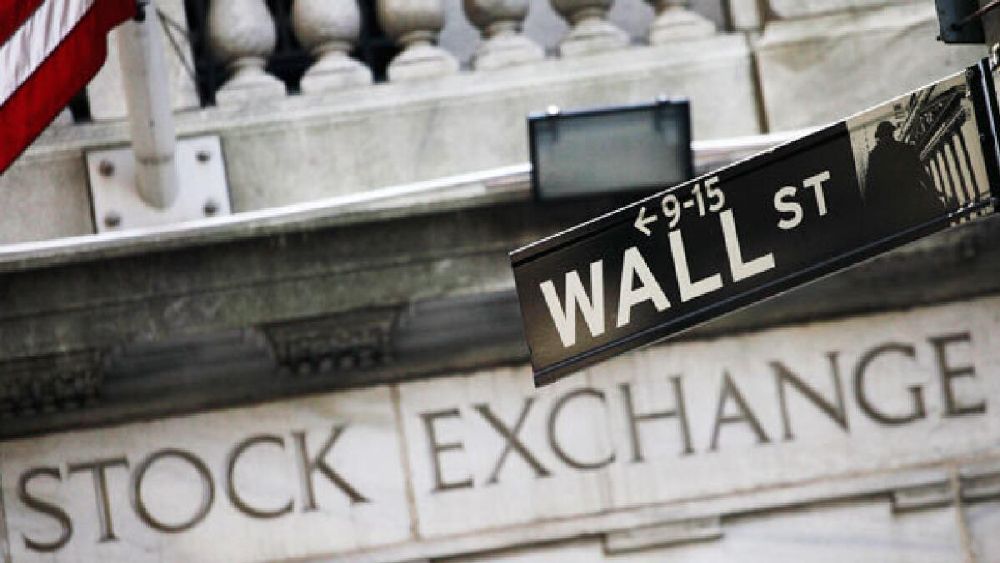 The US Federal Reserve on Wednesday again raised the benchmark interest rate by three-quarters of a percentage point and said more hikes will be needed in its ongoing battle to tamp down raging price pressures.

It was the second straight 75 basis point increase, and the fourth rate hike this year, as US central bankers move aggressively to cool the strongest surge in inflation in more than four decades, without derailing the world’s largest economy.

The Fed noted data showing “spending and production have softened” even amid robust job gains.

From zero at the start of the year, the Fed has raised the policy lending rate to a range of 1.5 to 1.75 per cent, which has pushed mortgage rates higher and slowed housing sales for five straight months.

There has been little progress registered yet in the inflation fight, signs of economic stress are accumulating – and raising the stakes for Fed officials as they weigh just how much tighter monetary policy needs to be to slow price increases against the risk that going too far could trigger a recession.