US: Ken Starr, prosecutor in Clinton-Lewinsky investigation, dead at 76 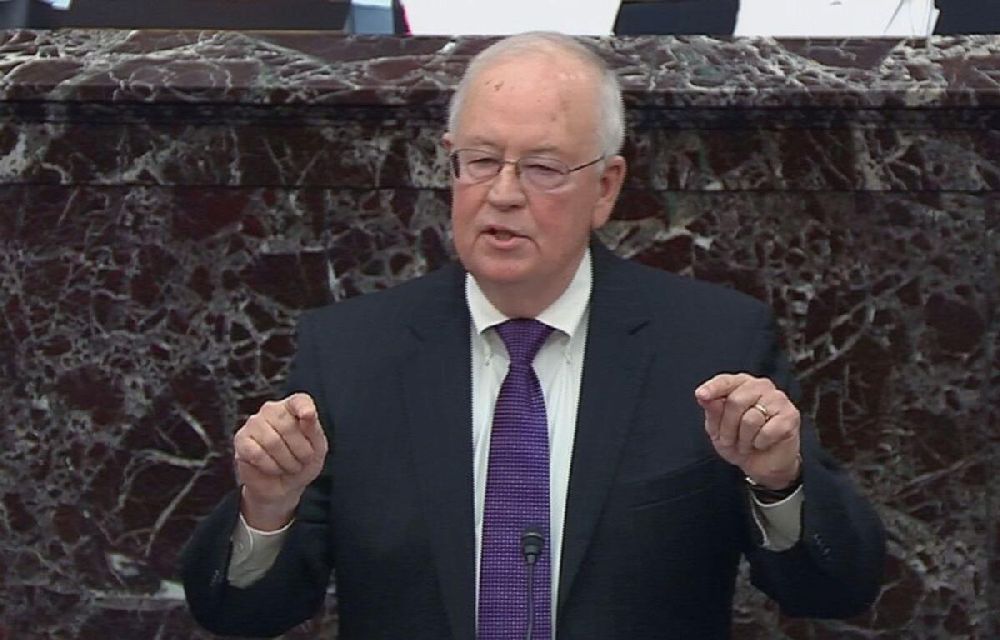 Ken Starr, the prosecutor whose investigation led to the impeachment of former US President Bill Clinton in 1998, has died at age 76, his family said in a statement on Tuesday.

Starr died on Tuesday in Houston from complications from surgery, his family said.

Starr came to national prominence as the special prosecutor who investigated the scandal that led to then-President Clinton’s impeachment.

The investigation into Clinton’s affair with former White House intern Monica Lewinsky produced a book-length official document for Congress that became a bestseller when commercially sold as “The Starr Report.”

Offering startling glimpses of sexual trysts intermingled with the densest legalese, the report found Clinton’s attempt to cover up the affair offered grounds for impeachment.

The scandal centred on Clinton’s attempt to cover up his relationship with Lewinsky, and the impeachment charges stemmed from his false denial of the relationship in his 1998 grand jury testimony and in a deposition in a sexual harassment case filed against him by Paula Jones of Arkansas where Clinton had been governor.

On December 19, 1998, the US House of Representatives voted to impeach Clinton – only the second president until then to face this charge of wrongdoing. A subsequent Senate trial failed to remove him from office.

Starr repeatedly said that no one, not even the US president, was above the law.

Born July 21, 1946, in Vernon, Texas, Starr was a clerk to former Chief Justice Warren Burger in 1974 and 1975, and in 1981, he became counsellor to William French Smith, then-President Ronald Reagan’s first attorney general.

In 1989, he became solicitor-general, the US government’s chief litigator.

In that job, he argued 25 cases, including controversial lawsuits on abortion rights and school prayer. Before he became special prosecutor, he was often mentioned as a Republican president’s potential nominee to the US Supreme Court.