US may escape recession in 2023, but not Europe: Report 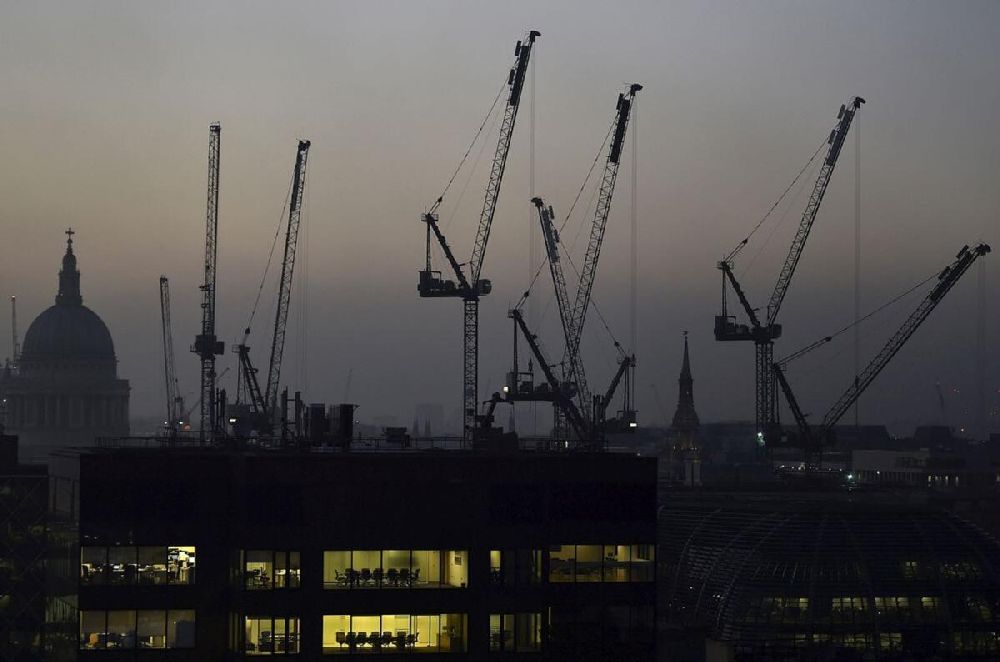 Britain and the eurozone economies are likely to tip into recession next year, Morgan Stanley said, but the United States might make a narrow escape, thanks to a resilient job market.

At the same time, China’s expected reopening after almost three years of Covid-19 curbs is set to lead a recovery in its own economy and other emerging Asian markets, the investment bank’s analysts said in a series of reports published on Sunday.

“Risks are to the downside,” the reports said, projecting the global economy to grow by 2.2 per cent next year — lower than the International Monetary Fund’s latest 2.7 per cent growth estimate.

Next year, Morgan Stanley predicts a sharp split between developed economies “in or near recession”, while emerging economies would “recover modestly”. However, it added that an overall global pickup would likely remain elusive.

China’s economy was predicted to grow 5 per cent in 2023, outpacing the average 3.7 per cent growth expected for emerging markets, while the average growth in the Group of 10 developed countries was forecast at just 0.3 per cent.

Central banks across the globe have raised interest rates this year to curb raging inflation, and in the United States, Morgan Stanley predicted the Federal Reserve to keep rates high in 2023 as inflation remains strong after peaking in the fourth quarter of this year.

“The US economy just skirts recession in 2023, but the landing doesn’t feel so soft, as job growth slows meaningfully and the unemployment rate continues to rise,” the report said, predicting a 0.5 per cent expansion next year.

“The cumulative effect of tight policy in 2023 spills over into 2024, resulting in two very weak years,” the report added.

Globally too, the peak in inflation should come in the current quarter, the analysts said, “with disinflation driving the narrative next year”.