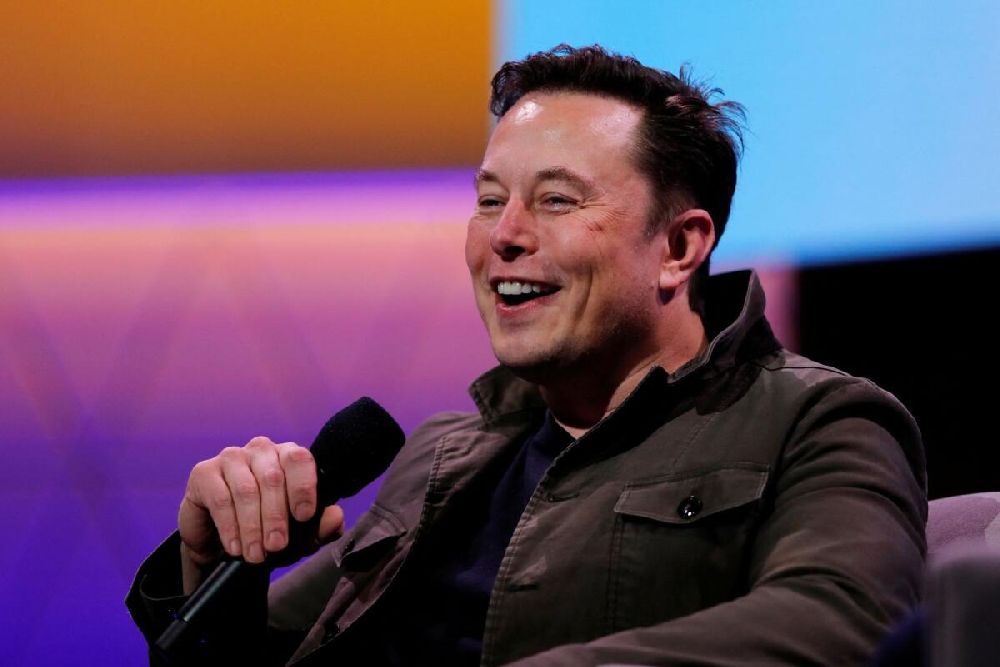 Elon Musk’s legal team is demanding that Twitter Inc turn over the names of employees responsible for calculating what percentage of the social media site’s users are bot and spam accounts, according to a source familiar with the matter.

Bot and spam accounts on Twitter have become a central issue in the legal fight over whether Musk, who is Tesla’s Chief Executive, must complete his $44 billion acquisition of the social media company.

Musk said last month that he wished to terminate the deal because Twitter had withheld information about such accounts. Twitter sued Musk to complete the deal, and has said the issue had no bearing on their agreement with Musk.

Twitter and Musk are in the discovery phase of the lawsuit, and are preparing for a trial scheduled to begin on October 17 in Delaware. Both sides have issued subpoenas to banks and advisers, as they seek to gather evidence.

The process also includes agreeing on “custodians”, or people with control over relevant information.

In a letter filed under seal on Tuesday, Musk’s lawyers asked the judge overseeing the case to compel Twitter to hand over the employee names, so that the defence team could question them, the source said.

. The Ministry of Human Resources and Emiratisation (Mohre) has announced that labourers can now complete the Awareness Programme requirements through the newly launched 'self-guidance' service on its app. The service is...

. Instant messaging and calling service WhatsApp will be rolling out a new feature that allows users to share a direct link to a call, making it easier to stay in contact...

Apple to begin manufacturing iPhone 14 in India this year

. On Monday, Apple Inc said it would be manufacturing its latest iPhone 14 in India, as the tech giant moves some of its production away from China. The company launched the...

Today the world is moving at an incredible pace, and global events influence its development more than ever. They are transforming our society and spheres of our lives, whether we like them...