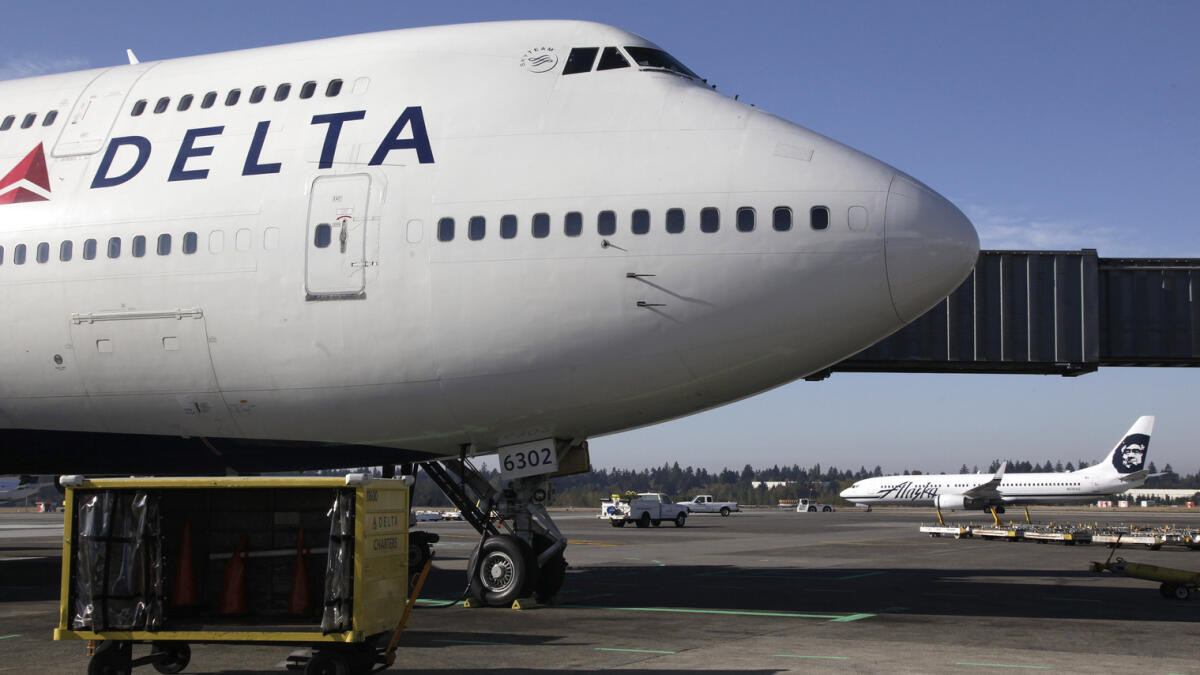 A Delta jet went off an icy taxiway after landing in a snowstorm in Minneapolis, but no passengers were injured, the airline said.

The Airbus A320 landed safely Tuesday night on a flight from Los Cabos, Mexico, Delta said in a statement. But the nose gear of the plane “exited the taxiway while turning toward the gate due to icy conditions,” it said.

It happened around 6:40 pm. It took about an hour to get the 147 passengers off the plane and bused to the terminal, Jeff Lea, a spokesman for the Metropolitan Airports Commission, told the Star Tribune. The plane was stuck in the snow until sometime between 9 and 10 pm when crews removed it from the taxiway, close to the north end of the runway, Lea said.

The incident did not disrupt airport operations, he said. But unrelated to the stuck plane, the airport issued a “ground stop” at around 7:30 p.m., putting a temporary halt on planes operating on the airfield, because of the icy conditions. One runway reopened at around 9:15 pm, Lea said.

The airport had received 10 inches (25 centimetres) of snow as of 6 am Wednesday, the National Weather Service said. Another 3 to 5 inches (7 to 12 centimetres) was possible.