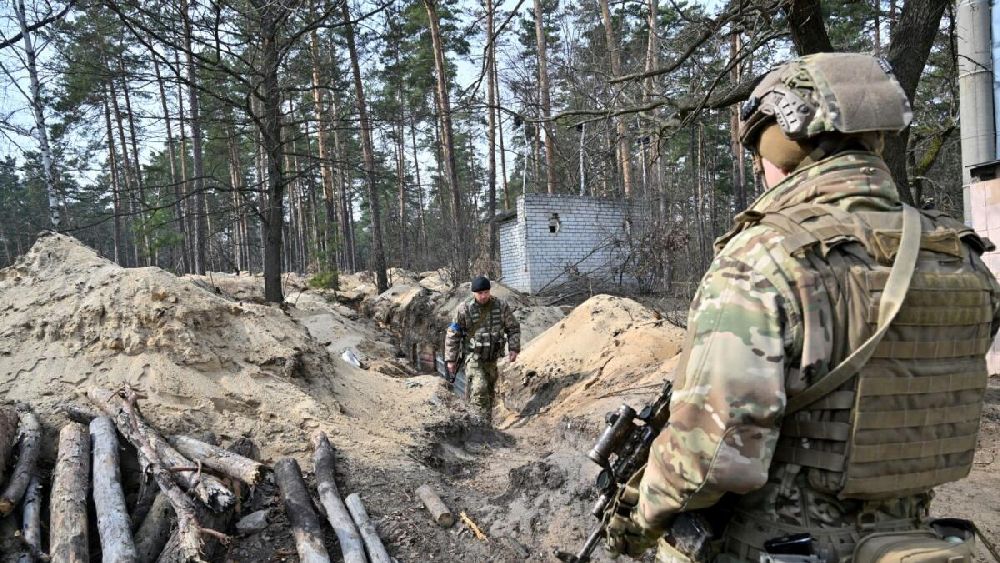 The United States hit a series of Russian tech firms with sanctions Thursday, including the nation’s largest chip maker, in the latest economic punishment for Moscow’s invasion of Ukraine.

The US Treasury said the sanctions are “part of its crackdown on the Kremlin’s sanctions evasion networks and technology companies, which are instrumental to the Russian Federation’s war machine.”

Mikron, the largest Russian manufacturer and exporter of microelectronics, is among the 21 entities and 13 individuals targeted by the sanctions.

“Joint Stock Company Mikron (Mikron) is the largest Russian manufacturer and exporter of microelectronics,” Treasury said, adding the firm is responsible for exporting more than 50 percent of Russian microelectronics.

As a result of today’s sanctions, all US property of the targeted people and firms is blocked and must be reported to the US government.

The sanctions also take aim at Moscow-based OOO Serniya Engineering, which Treasury said “is at the center of a procurement network engaged in proliferation activities at the direction of Russian Intelligence Services.”

A series of people alleged to be working on behalf of Serniya were named in the sanctions, including Sergey Aleksandrovich Yershov and Viacheslav Yuryevich Dubrovinskiy.

“Russia not only continues to violate the sovereignty of Ukraine with its unprovoked aggression but also has escalated its attacks striking civilians and population centers,” said Treasury Secretary Janet Yellen.

“We will continue to target (Vladimir) Putin’s war machine with sanctions from every angle,” she added.

The Kremlin has scrambled to limit the effects on Russia’s economy of the unprecedented sanctions, which have affected everything from the central bank’s foreign reserves to McDonalds.