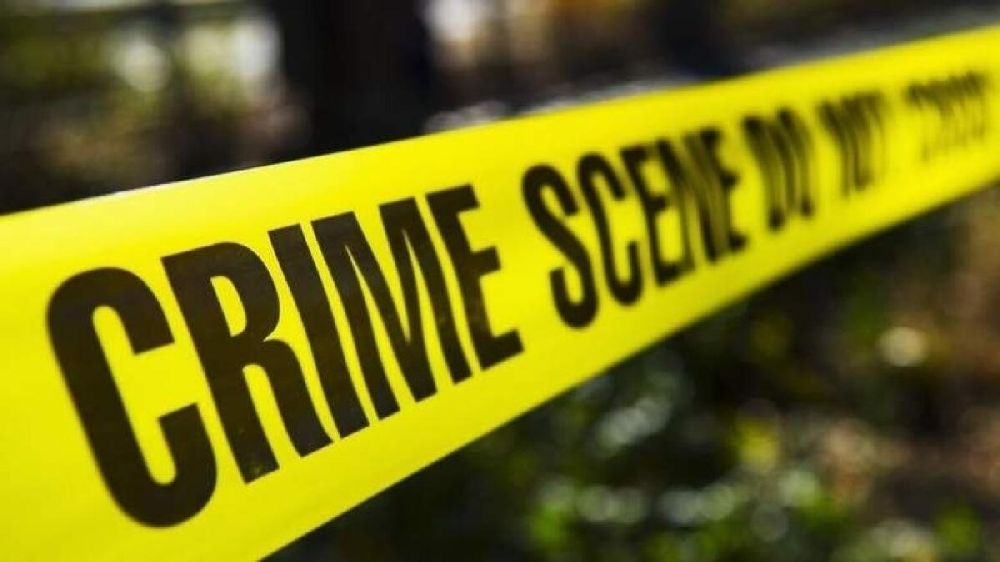 On Thursday, prosecutors in South Florida announced a second-degree murder charge against social media model Courtney Clenney, in connection with the fatal stabbing of her live-in boyfriend.

Miami-Dade State Attorney Katherine Fernandez Rundle announced the charge against the 26-year-old model during a news conference. Clenney was arrested on Wednesday, in Hawaii. Fernandez Rundle said Clenney, who goes by the name Courtney Tailor on platforms like Instagram and OnlyFans, remained jailed in Hawaii, while authorities sought her extradition to Florida.

On Thursday, she appeared in a courtroom on Hawaii’s Big Island, where she waived her right to an extradition hearing and agreed to return to Florida.

Fernandez Rundle characterized Christian Obumseli’s April 3 death at the couple’s Miami apartment as the culmination of a “tempestuous and combative relationship”, that began in November 2020. In an autopsy report, the county medical examiner explained that Obumseli, who worked in cryptocurrency, died from a forceful downward thrust from a blade that went 7.6 cm into his chest, piercing a major artery. 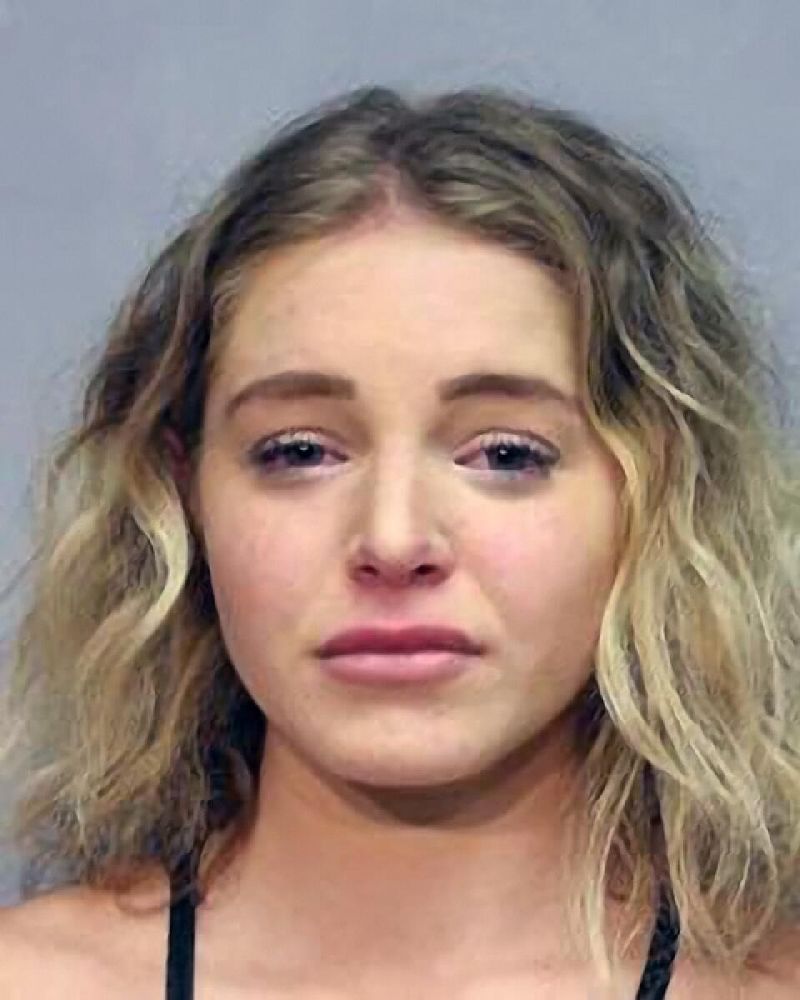 According to an arrest report, Clenney acknowledged killing Obumseli, but stated that she had acted in self-defence. She said Obumseli had pushed her and thrown her to the floor, which prompted her to grab a knife and throw it at Obumseli from about 3m away. The medical examiner pointed out that Obumseli’s wound could not have been caused by a knife thrown from that distance.

Clenney’s Miami defense lawyer, Frank Prieto, said that the medical examiner’s opinions wouldn’t stand up to scientific scrutiny, in an argument on self-defence, at the trial. He acknowledged that Clenney and Obumseli had a tumultuous relationship, but maintained that Obumseli was the primary aggressor.

“Obumseli was the abuser, the worst kind of abuser,” Prieto said in a statement.

“He would manipulate and abuse Courtney in private when he thought nobody was around,” he added.