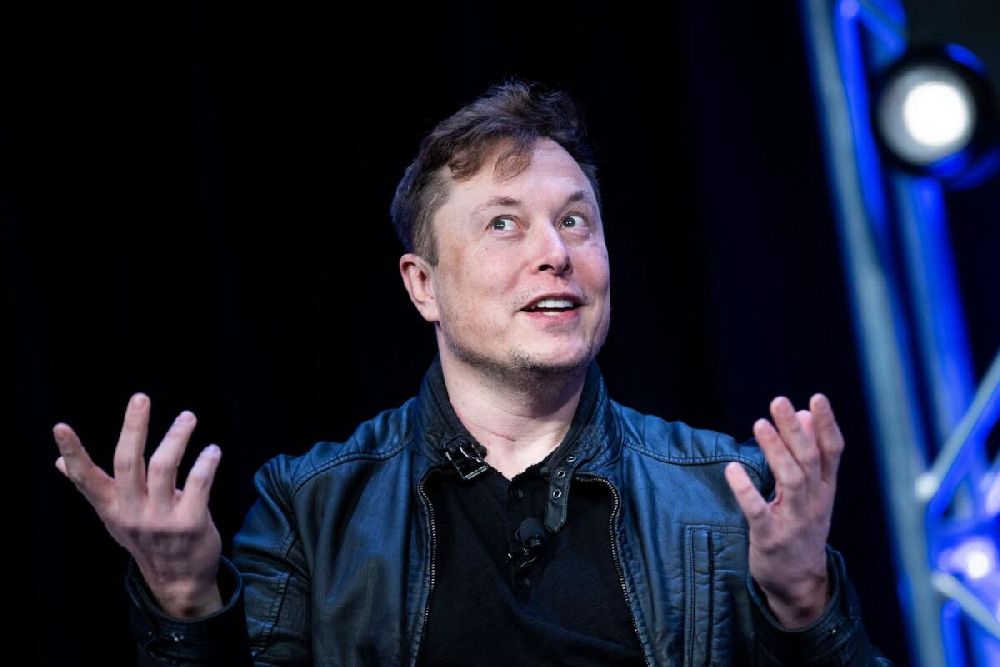 On Tuesday, the shares of Twitter rose 23 per cent to $52 at the close in New York after the tech company confirmed that Tesla CEO Elon Musk had sent a letter saying he would go through the deal he signed early this year to buy the social media firm.

The shares of the tech giant surged with the development of the news, which moved more than 12.7 per cent before it was halted for volatility. However, when it resumed, it continued to surge, and ended up 23 per cent. The shares of Tesla were down by 3 per cent.

“We received the letter from the Musk parties which they filed with the SEC [US Securities and Exchange Commission]. The intention of the Company is to close the transaction at $54.20 per share,” the official account of Twitter Investor Relations wrote. 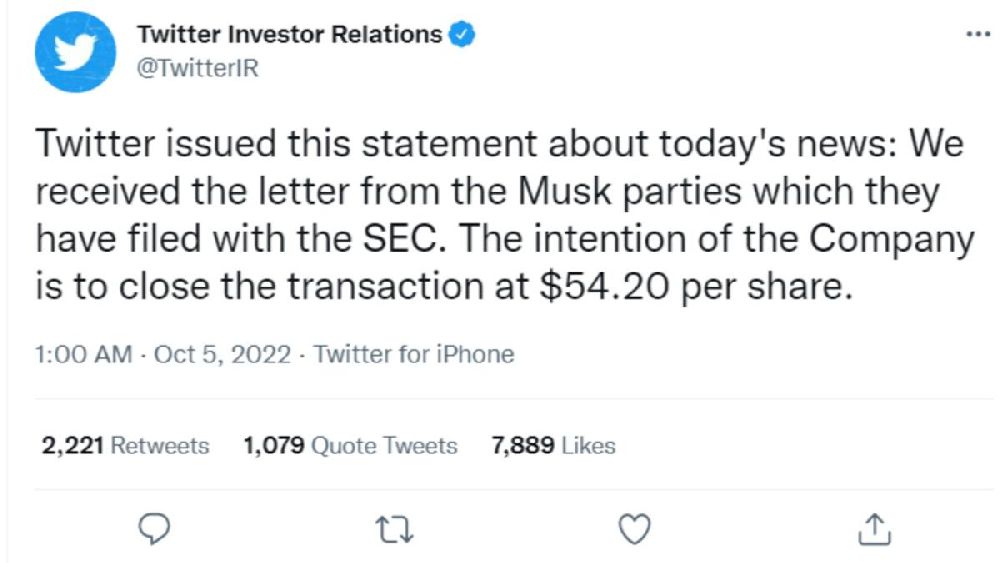 Musk has been locked in a bitter legal battle with Twitter since announcing in July this year that he was pulling the plug on the $44 billion purchase of Twitter for various reasons, following a complex courtship. The Tesla CEO claimed that Twitter wasn’t providing enough information about the number of fake accounts on the platform. The social media firm struck back against Musk just four days later, filing a lawsuit in the Delaware Chancery Court, with the hopes that Musk would be forced to buy the company.

Bot accounts can spread misinformation and keep real advertisers from selling ads to real people. In April, the mercuric CEO had told a Twitter board member that “drastic” action was necessary to tackle bots, according to the newly-released text messages.

It’s possible that Musk reversed course yet again because his lawyers anticipated he would lose that lawsuit.

“This is a clear sign that Musk recognized heading into Delaware Court that the chances of winning vs Twitter board was highly unlikely and this $44 million deal was going to be completed one way or another,” pointed out Wedbush analyst Dan Ives.

Meanwhile, Twitter had called for the dismissal of a shareholder lawsuit against him for cancelling his deal and subpoenaing their former CEO.