US woman accused of killing daughter she called ‘evil’ 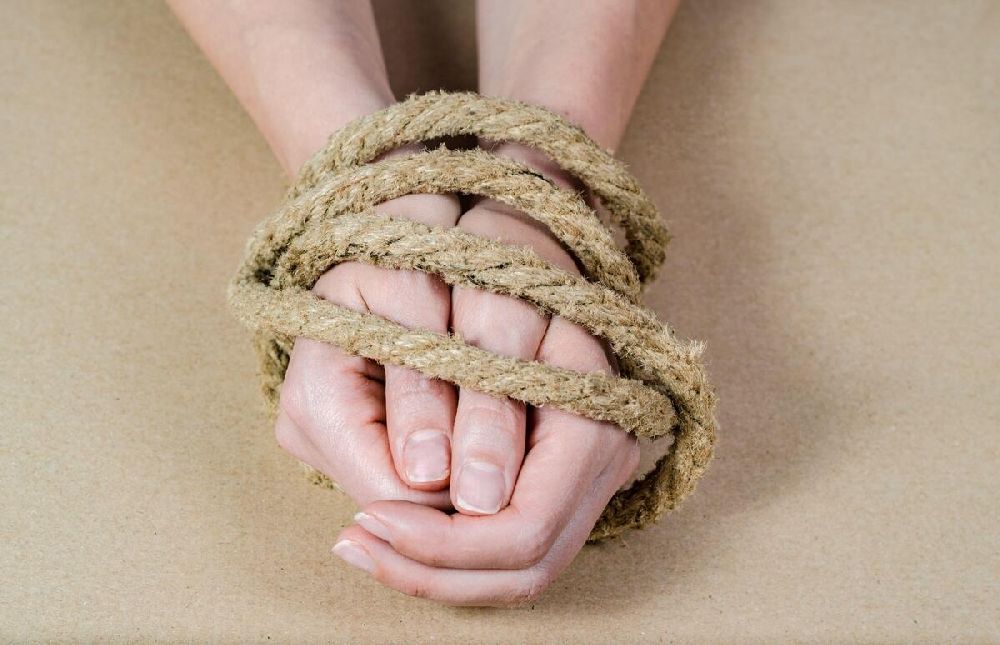 A woman accused by authorities of killing her 5-year-old daughter near a suburban Houston park because she thought the girl was an “evil child” has a history of mental illness, her attorney said Tuesday.

Melissa Towne has been charged with capital murder in the death of her daughter Nichole and was being held on a $15 million bond. She appeared in court on Tuesday, crying during a brief hearing.

Towne’s court-appointed attorney, James Stafford, told reporters after the hearing she has been diagnosed as a schizophrenic and has been institutionalized at least nine times due to mental illness.

Authorities allege Towne took the girl to a wooded area near a park in the Houston suburb of Tomball on Sunday, made her get on her knees and cut her throat with a knife. The girl began to scream and fight before Towne placed a trash bag over her head, according to a probable cause affidavit.

Towne is accused of strangling her daughter for 30 to 45 minutes. Towne “stated she wanted to end (her daughter’s) life because she was an evil child and did not want to deal with her anymore,” according to the affidavit.

Authorities allege Towne then took her daughter’s body to a hospital in Tomball, where a nurse found the girl inside a laundry mesh bag on the floorboard of the passenger side of Towne’s SUV.

Child Protective Services said in a statement it was also investigating the child’s death and that Towne had a prior history with the agency but could not provide additional details due to confidentiality rules. The agency said Towne has three other children, ranging in age from 2 to 18 years old, who are safe and had been living with other relatives.