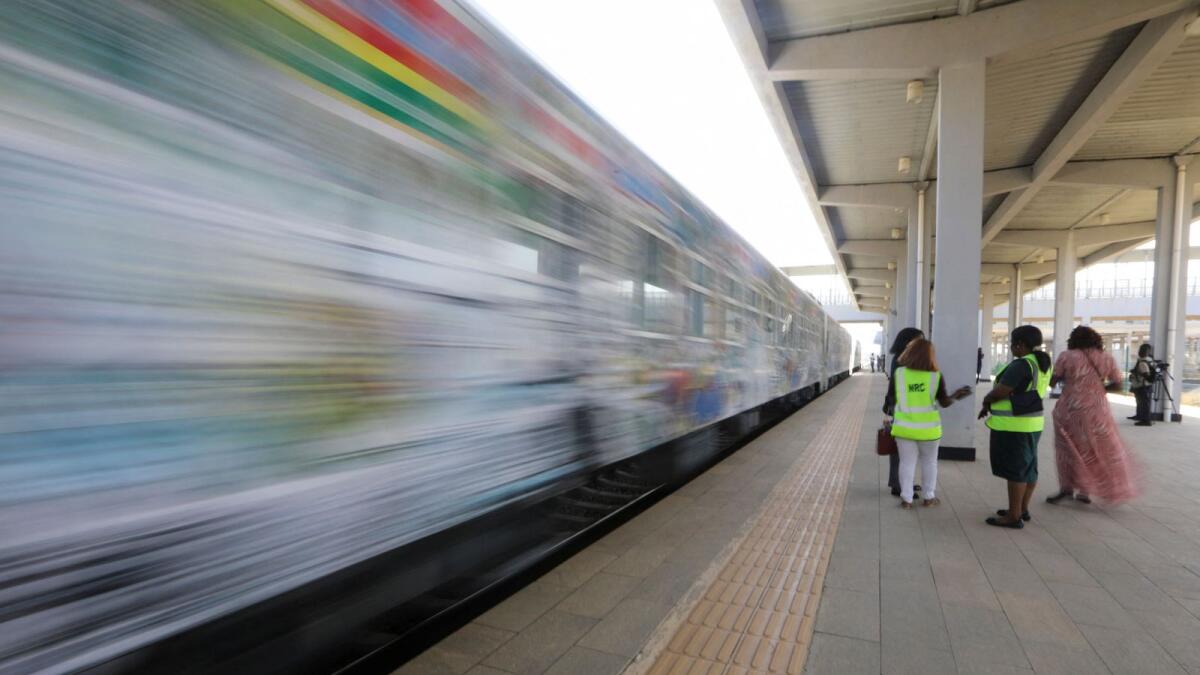 Gunmen armed with AK-47 rifles have abducted more than 30 people from a train station in Nigeria’s southern Edo state, the governor’s office said on Sunday.

Police said in a statement that armed herdsmen had attacked Tom Ikimi station at 4pm local time as passengers awaited a train to Warri, an oil hub in nearby Delta state. The station is some 111 km northeast of state capital Benin City and close to the border with Anambra state.

Some people at the station were shot in the attack, police said.

“At the moment, security personnel made up of the military and the police as well as men of the vigilante network and hunters are intensifying search and rescue operations in a reasonable radius to rescue the kidnap victims,” he said. “We are confident that the other victims will be rescued in the coming hours.”

The Nigerian Railway Corporation (NRC) had closed the station until further notice and the federal transportation ministry called the kidnappings “utterly barbaric”.

The last hostage taken in that March attack was not freed until October.

Insecurity is rampant across Nigeria, with Islamist insurgencies in the northeast, banditry in the northwest, separatists in the southeast and farmer-herdsmen clashes in the central states.