The number of transactions worth more than $1bn jumped 57% last year, a new report shows 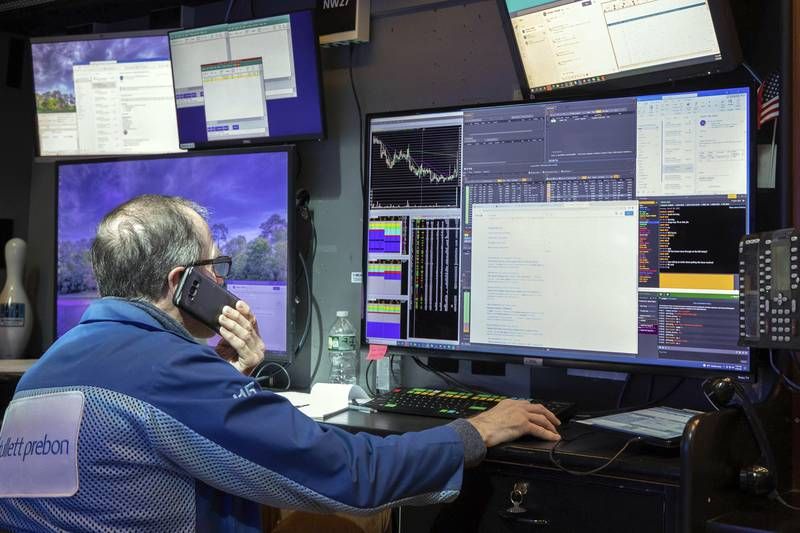 The number of deals greater than $1bn jumped 57 per cent in 2021 while the average deal size reached $1.1bn, the report added.

“One reason for the sharp increase in deal value last year is the sheer volume of capital in the market. After 10 years of steady growth, dry powder set yet another record in 2021, rising to $3.4 trillion globally, with approximately $1 trillion of that sitting in buyout funds,” Bain and Company said.

Flush with extra cash and encouraged by rising stock market valuations, large buyout funds, corporates and financiers embarked on a deal-making spree in 2021, deploying their dry powder in promising segments such as technology and life sciences.

Global M&A volumes topped $5tn for the first time last year, exceeding the previous record of $4.55tn in 2007, figures compiled by Dealogic show. The overall value of M&As jumped 64 per cent to $5.8tn in 2021, according to data released by Refinitiv this year.

The opportunity to deploy large amounts of capital led to “a sudden and sharp increase in public-to-private [P2P] deals, especially in North America and the Asia-Pacific region”, the Bain & Company report said.

Take-private transactions soaked up $469bn in funds globally, rising 57 per cent annually, and were largely responsible for 2021’s record value total, it added.

“The last time the market produced such an increase in P2P transactions was in the run-up to the global financial crisis in 2006-07. The key differentiator of today’s P2P deals is their smaller size. Today’s P2P deals are often done by one to two buyers with deep expertise in the sector, versus the consortia of buyers required for the large deals we saw in 2006-07,” the report said.

Buyout firms have also seen their share of M&A activity rise to the highest level since 2006. Investors are also increasingly focusing on technology companies with one in three buyouts now involving a technology entity.

Exits using special-purpose acquisition company deals were particularly notable, increasing 325 per cent from the year before and reaching $158bn.

“Given the high prices paid in 2021, there will inevitably be an increase in pressure on deal sponsors to deliver results this year,” said Hugh MacArthur, global head of Bain & Company’s Private Equity practice.

“The chances of success are highest for firms with a long track record in a sector. To drive returns during this high-wired time, it is critical that dealmakers fully understand the microeconomics of the sector, the value creation levers available to pull, and the risks they’re underwriting.”