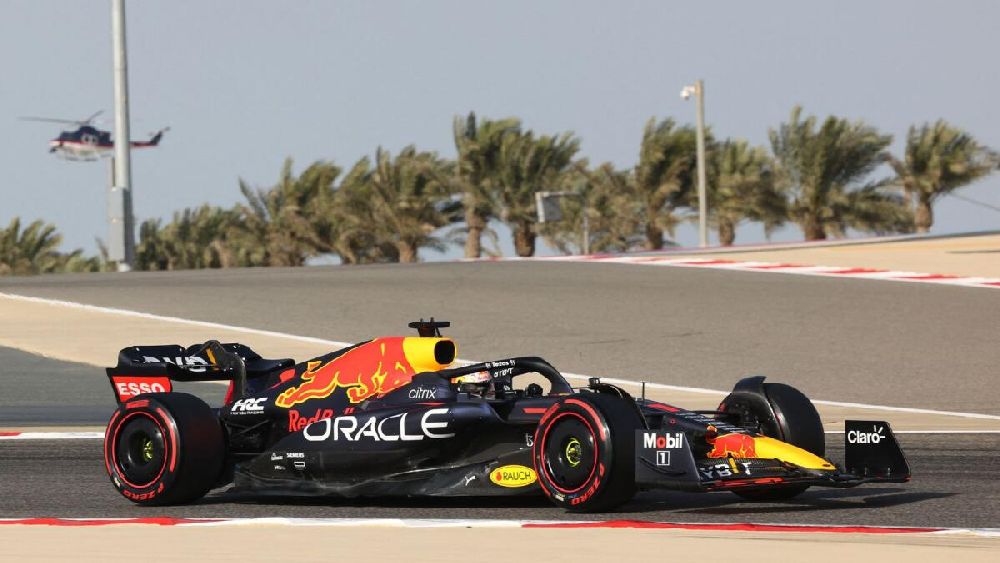 The Dutchman hustled his Red Bull around the 5.4-km Sakhir track in one minute 32.544 seconds, with Leclerc hot on his heels with a time just 0.096 seconds slower.

Mexican Sergio Perez was two-tenths of a second off his Red Bull teammate’s benchmark in third.

Red Bull and Ferrari have been hyped up by rivals as the favourites going into Sunday’s season-opener, which will usher in one of the most radical rules overhauls in F1 history aimed at improving the racing spectacle.

Mercedes, gunning for a record ninth successive constructors’ crown, have, in comparison, struggled to squeeze the speed from their new challenger with Lewis Hamilton warning fans not to expect him to be in the fight for the win on Sunday.

The seven-times champion, the most successful driver at the Bahrain track with five wins, was only sixth, half a second off his Red Bull rival’s pace.

Canadian Lance Stroll rounded out the top 10 in his Aston Martin.

Nico Hulkenberg, standing in at Aston Martin for Sebastian Vettel who has been sidelined by Covid-19, was 12th.

Australian Daniel Ricciardo, back in the car this weekend having just recovered from COVID, was 15th for McLaren.

Saturday afternoon’s hour-long session was largely incident free. Leclerc survived a spin while Ferrari came under investigation for releasing Carlos Sainz into the path of compatriot Fernando Alonso’s Alpine in the pitlane.