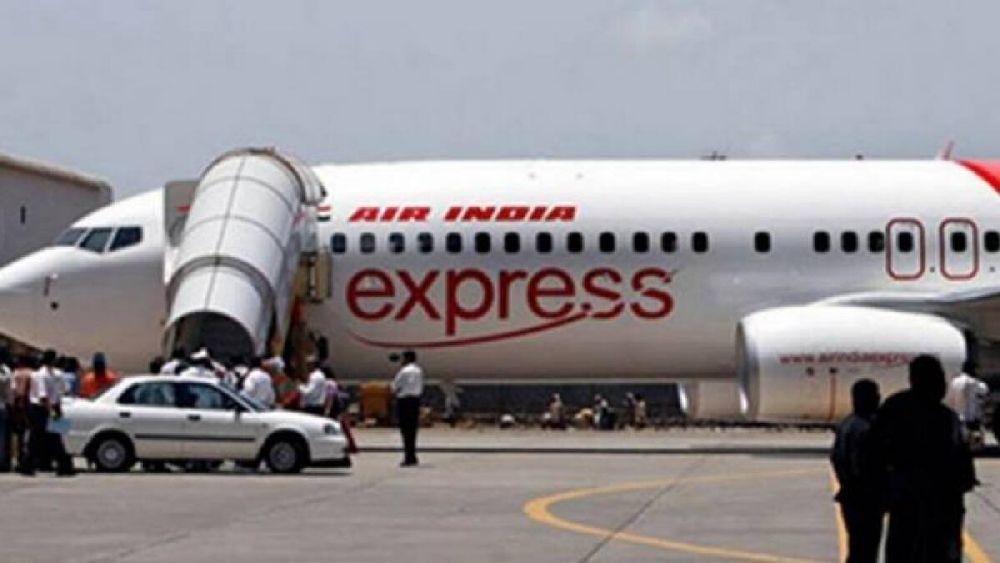 A fire broke out on an Air India Express flight at 11.33am, which led to passengers being evacuated through emergency slides.

The plane was scheduled to leave for Kochi, India, on Wednesday morning.

Oman’s Civil Aviation Authority had earlier issued a notice saying that the situation is “being dealt with by specialists.” It also said that the safety of the airport and air traffic was not compromised by the incident. 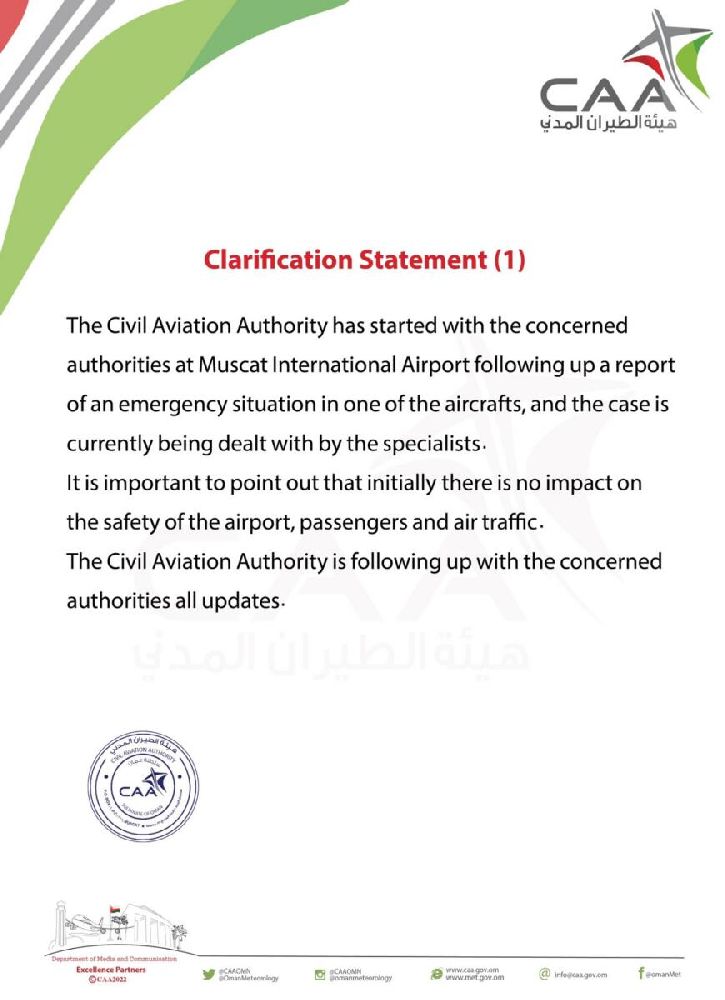 There were 141 passengers plus six crew onboard. The Directorate General of Civil Aviation (DGCA) confirmed that all passengers had been safely evacuated after smoke had been detected in one of the flight’s engines while on the airport’s runway. “We will investigate the incident and also take appropriate action.”

Air India Express has since released a detailed statement, in which it noted that although another plane on the taxiway had initially reported observing fumes from the aircraft, there was “no fire warning indication in the cockpit”. Out of precaution, the crew stopped on the runway and activated the onboard engine fire extinguishers, following which the passengers were evacuated from the aircraft.

The airline also confirmed that no major injuries were reported, only “minor bruises” caused while passengers were evacuating. “A relief flight has been arranged to bring back the guests from Muscat later this evening,” it said.