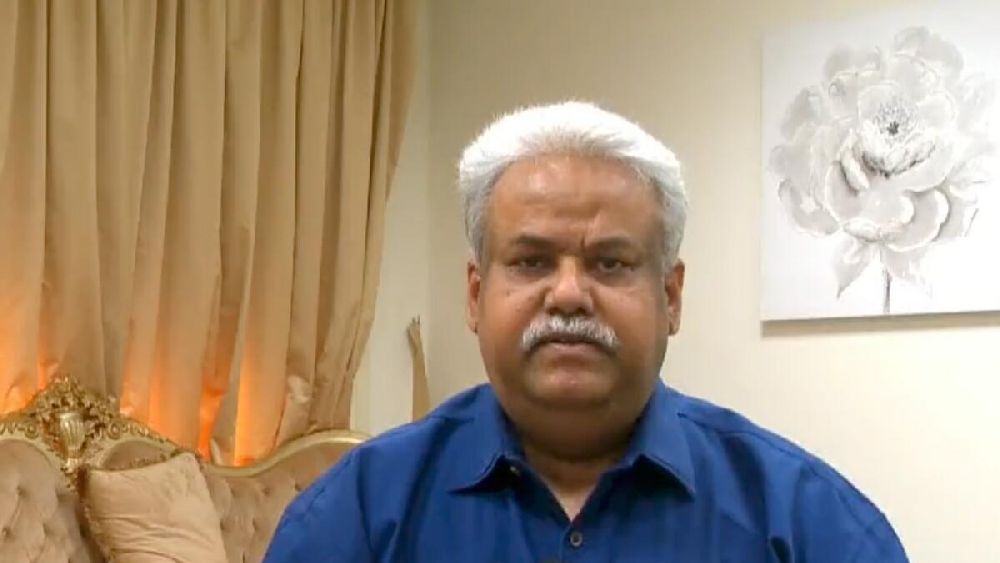 An expat who fell victim to a phone scam earlier this year lost Dh140,000. But Abu Dhabi Police came to his rescue, recovering the entire amount in just one month.

As part of a new campaign to raise awareness about phone scams, the force on Friday shared a video of the victim, who narrated the incident.

The man said the fraudsters had initially sent him an email asking for his Emirates ID. Then, posing as police officers, they called him and asked him to verify his details. “I gave them all my details and subsequently, I found that an amount of more than Dh140,000 had been siphoned from my bank account,” he said.

As soon as he realised he had been duped, the man said he called his bank to close his bank account and block his cards.

“I immediately sent the information to the police department, and they assured me the investigation is going on and they would revert back shortly,” the man said.

Within a month’s time, the victim said he got a call from the police department. The officer informed him that the entire amount had been recovered and would be in his account within two to three days.

“I am extremely grateful to the Abu Dhabi Police and its Criminal Investigation Department,” the man said.