Virat may open in some games, but Rahul will be my opening partner at World Cup: Rohit 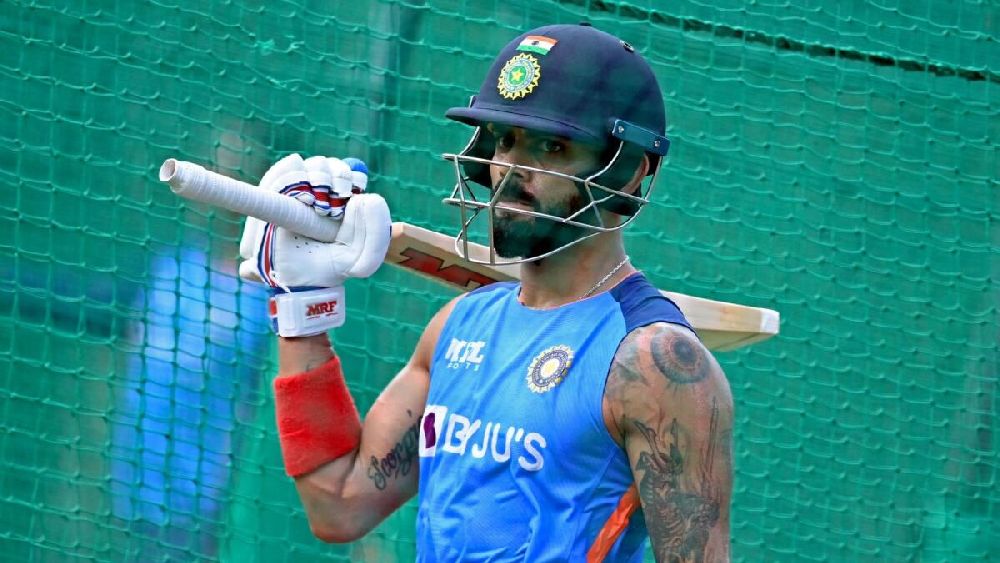 Virat Kohli batting at the top alongside him is a definite option, but India captain Rohit Sharma on Sunday made it clear that K L Rahul will remain his opening partner at the T20 World Cup in Australia next month.

Speaking to media ahead of the three-match T20 International series against Australia starting in Mohali on Tuesday, Rohit said the team management has absolute clarity on the role of each player in the squad.

The Australia series will be followed by three games against touring South Africa before India leave for the T20 World Cup Down Under.

“Rahul bhai and I have had a chat that we will have to make Virat open in some of the games because he is our third opener. In the last match we saw what he did (as opener) and we are obviously happy about that,” Rohit said referring to Kohli’s hundred against Afghanistan in the Asia Cup earlier this month.

It was Kohli’s first hundred since November 2019 and 71st overall. While calling Kohli as the team’s back-up opener, Rohit also clarified that Rahul remains his opening partner.

“KL Rahul will open for us at the T20 World Cup. We are not going to experiment with that position a lot. His performances often go noticed. He is a very important player for India,” Rohit said.

“If you look at his performances over last two-three years, it has been very good. I want to make it clear to everyone that we have absolute clarity on this. There is no confusion,” the skipper added.

Rahul’s strike rate has been questioned for sometime now and with Kohli finding form at the Asia Cup, the debate over who should be Rohit’s opening partner has intensified.

“We are clear what KL brings to the table for us. He is match winner for us as well. We have not picked a back-up opener and Virat can obviously open for us. He has done that well for his IPL franchise over the years,” Rohit said.