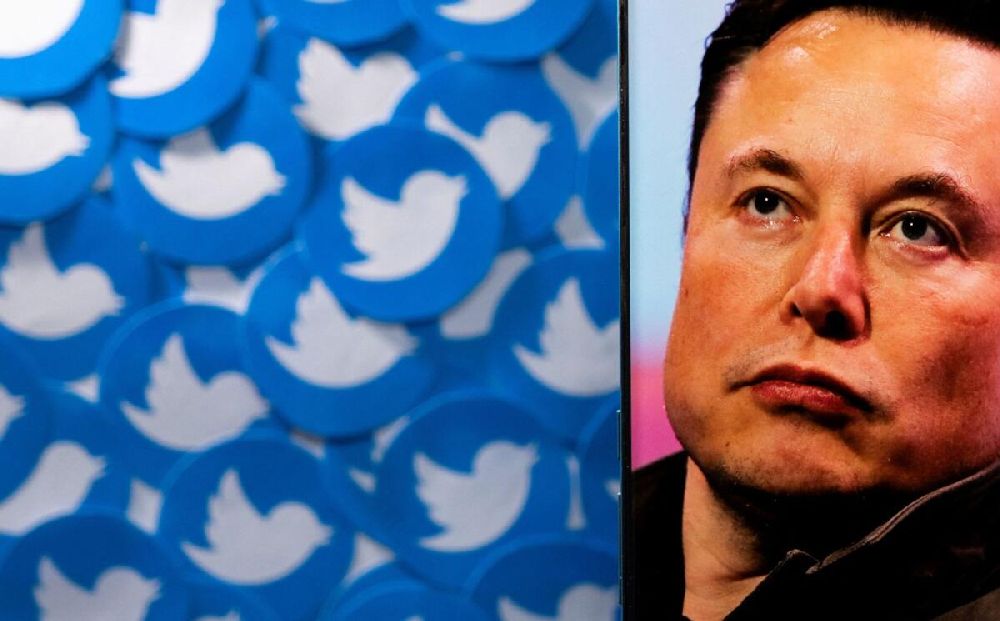 On Tuesday, Twitter CEO Elon Musk took a dig at the trolls who prophesied the end of Twitter, soon after his controversial takeover.

“Wasn’t Twitter supposed to die by now or something … ?.” 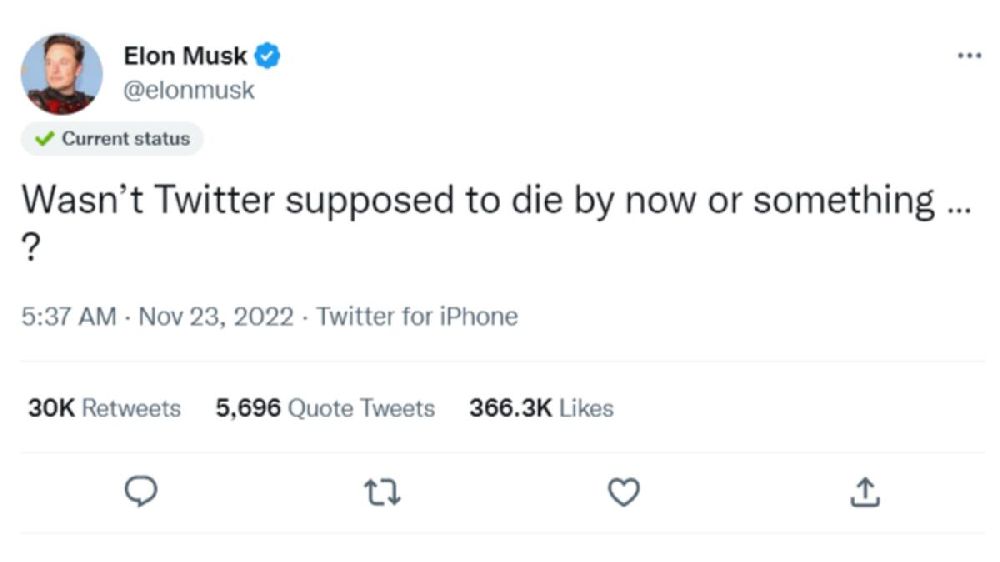 Musk recently faced a lot of backlash on social media for mass layoffs and over his decision to charge $8 from Twitter users to get verified accounts.

Defending his decision to fire employees, Musk said that it was needed, as Twitter was losing more than $4 million per day.

“Regarding Twitter’s reduction in force, unfortunately, there is no choice when the company is losing over USD 4M/day. Everyone exited was offered 3 months of severance, which is 50% more than legally required,” Musk tweeted.

In April, Twitter accepted Musk’s proposal to buy and make the social media service private. However, Musk soon began sowing doubt about his intentions to follow through with the agreement, alleging that the company failed to adequately disclose the number of spam and fake accounts on the service.

In July, in a surprising turn of events, Musk — who had long been showing his interest to buy Twitter — terminated the deal. The Tesla CEO did so by alleging that Twitter violated their mutual purchase agreement by misrepresenting the number of spam and fake bot accounts on its platform.

After Musk put out the deal termination announcement, the market saw a sharp decline. Later, Twitter sued Musk, accusing him of using bots as a pretext to exit a deal. Again, last week, Musk confirmed that he would move forward with the Twitter buyout at the originally agreed price of $54.20 per share.