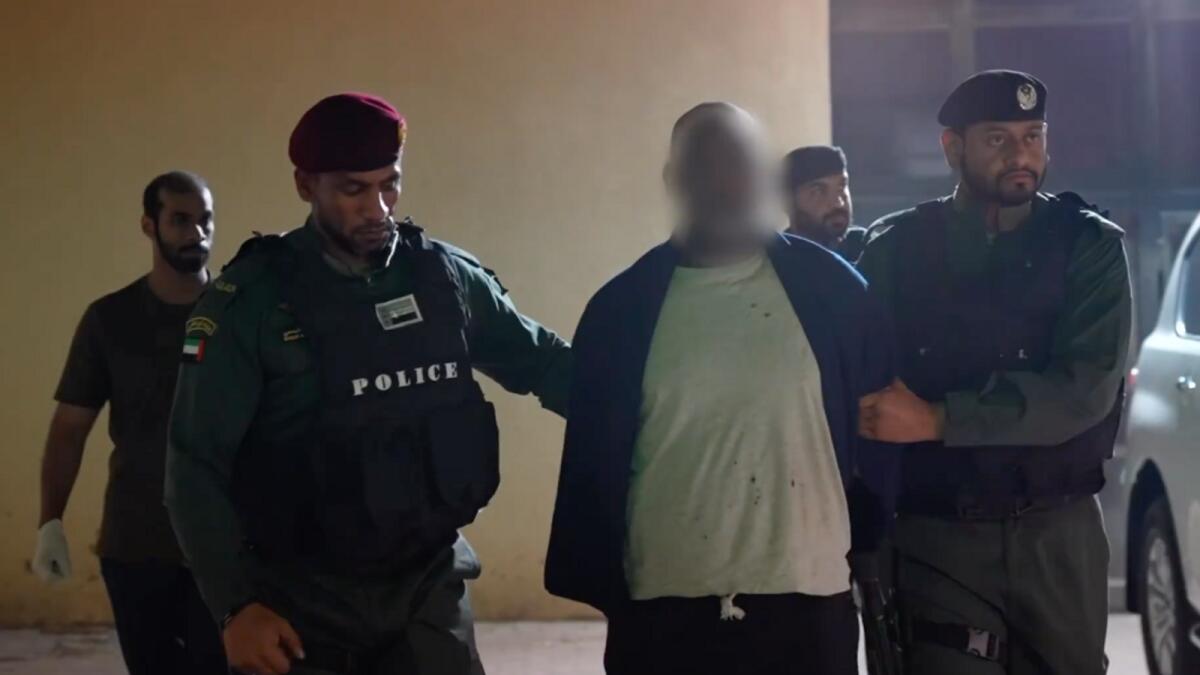 Taking to Twitter following the arrests, Lt-Gen Sheikh Saif bin Zayed Al Nahyan, Deputy Prime Minister and Minister of Interior, said, “The success of a 9-month global police operation led by the UAE and in partnership with the Interpol resulted in the arrest of those wanted internationally and by the UAE.

“These include Kidane Zekarias, a fugitive from prison in one of the countries and the leader of a criminal organisation for human trafficking, and his brother Henok Zakarias, who is wanted for money laundering. Thanks to all the partners.”

According to the statement from the Ministry of Interior, on January 1, Kidane Zekarias Habtemariam (‘Kidane’), an Eritrea national wanted for migrant smuggling, human trafficking and other related crimes, was arrested in Sudan in a major international police operation led by the United Arab Emirates, based on information shared via Interpol.

Kidane is wanted for leading a criminal organisation that, over several years, kidnapped, mistreated and extorted East African migrants to smuggle them into Europe.

Following the sharing of intelligence by Interpol’s Human Trafficking and Smuggling of Migrants unit last year, the UAE conducted a thorough investigation into members of Kidane’s network, including his brother, who laundered money on his behalf.

“It is estimated that since 2014, Kidane has been responsible for having trafficked hundreds of victims. His arrest will neutralise a major people smuggling route towards Europe and protect thousands who would have been at risk of exploitation,” said the statement.

Referring to Kidane as a “notorious people smuggler”, Interpol said he was known for his “particularly cruel and violent treatment of migrants”.

He was the subject of two Interpol Red Notices, by Ethiopia and the Netherlands, for migrant smuggling, human trafficking and other related crimes. He is wanted for heading a major criminal organisation behind the kidnapping, extortion and murder of East African migrants, Interpol said in a statement.

In March 2022, intelligence gathered by Interpol’s Human Trafficking and Smuggling of Migrants unit prompted a task force meeting with participants from Ethiopia, Sudan, the Netherlands, UAE, Europol and Regional Operational Centre. Officers explored analytical gaps, progressively closing in on the fugitive and his associates.

The extensive collaboration generated a new batch of intelligence, allowing UAE authorities to conduct a thorough investigation of his network and family members, identifying money laundering activities and leading to Sudan.

“His location and arrest will deal a significant blow to a major smuggling route towards Europe and protect thousands more from being exploited at the hands of the crime group,” Interpol said.