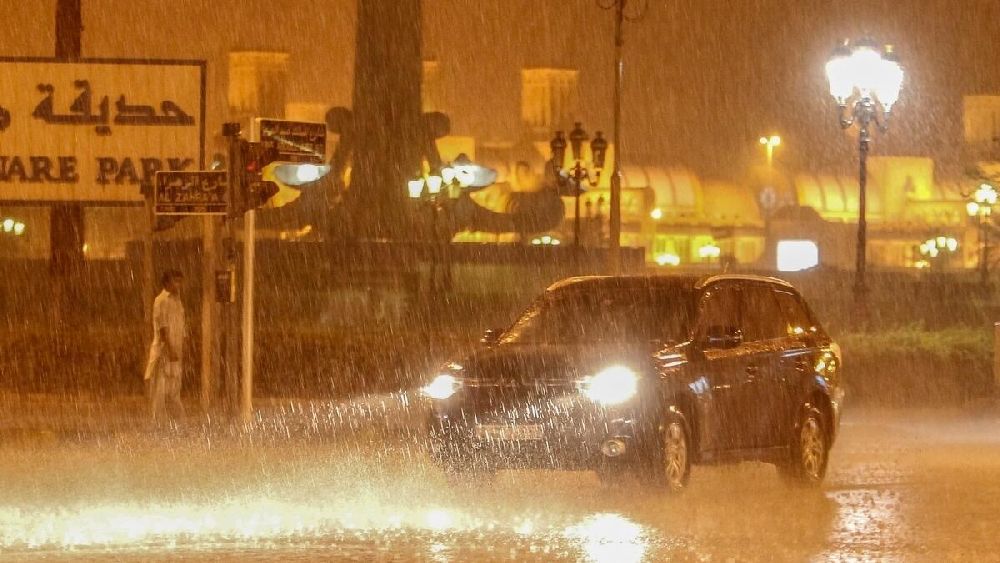 The UAE records about 100mm of precipitation annually, but enhancement methods like cloud-seeding have helped boost rainfall by about 25 per cent.

However, sometimes, when it rains in the UAE, it pours!

The National Centre of Meteorology (NCM) on Wednesday posted a throwback video capturing the chaos caused by the UAE’s heaviest rainfall and strongest winds.

It was on this day, March 9, in 2016 when the country recorded winds that wreaked havoc. One weather monitoring station, Al Bateen Airport, recorded a top wind speed of 130kmph on the day.

On the same day, the country recorded its highest rainfall as well. Al Shuwaib station recorded a gushing 287.6mm of rain.

Raindrops iced up and fell as hail in some parts of the country on the day as well.

Khaleej Times had reported extensively about the disruptions caused by the unusually heavy rains.

Billboards and other debris were seen flying on the streets and onto people’s cars. Several office buildings were evacuated.

The Ras Al Khaimah Police had towed 21 vehicles that got stuck in flooded valleys.