‘We were too late’: Fujairah traders lose goods worth nearly Dh1 million in flooding 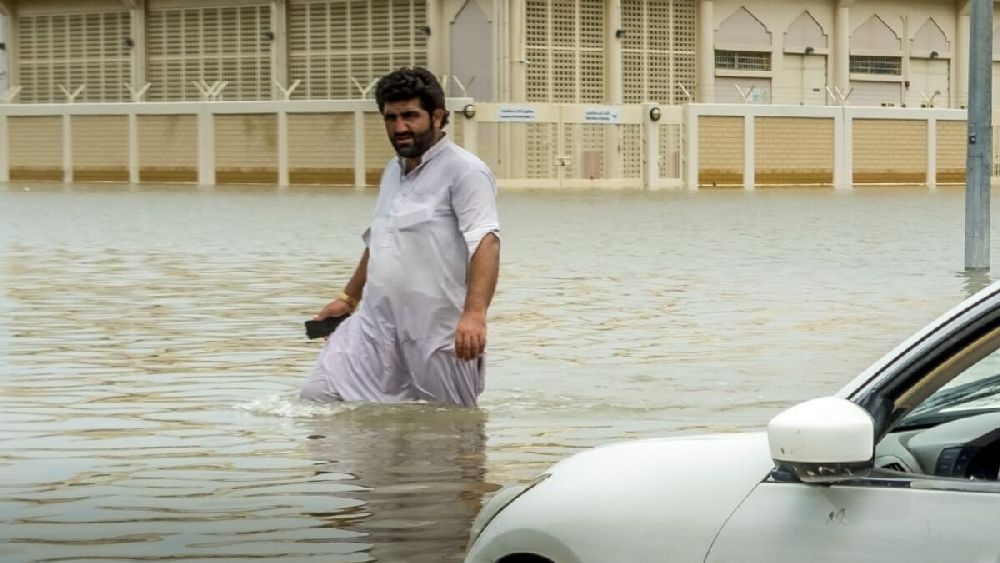 Fujairah fodder traders are devastated after the recent flooding in the emirate destroyed millions of dirhams worth of inventory.

However, Sabir Khan, a fodder trader in the emirate, said he was able to recover important documents from his flooded shops.

“We played with our lives to retrieve important documents like our passports and license,” he said.

Khan, along with his brothers and workers, lived close to their warehouse and said the roads near their residence filled with water in “just two hours.”

“We were worried about the fodder at our shops and warehouse, which is located near the corniche in a low-lying area… we rushed to our shops, but we were too late.”

Khan lives only a few kilometres from his warehouse, but the waters were already knee-high by the time he and his colleagues arrived. 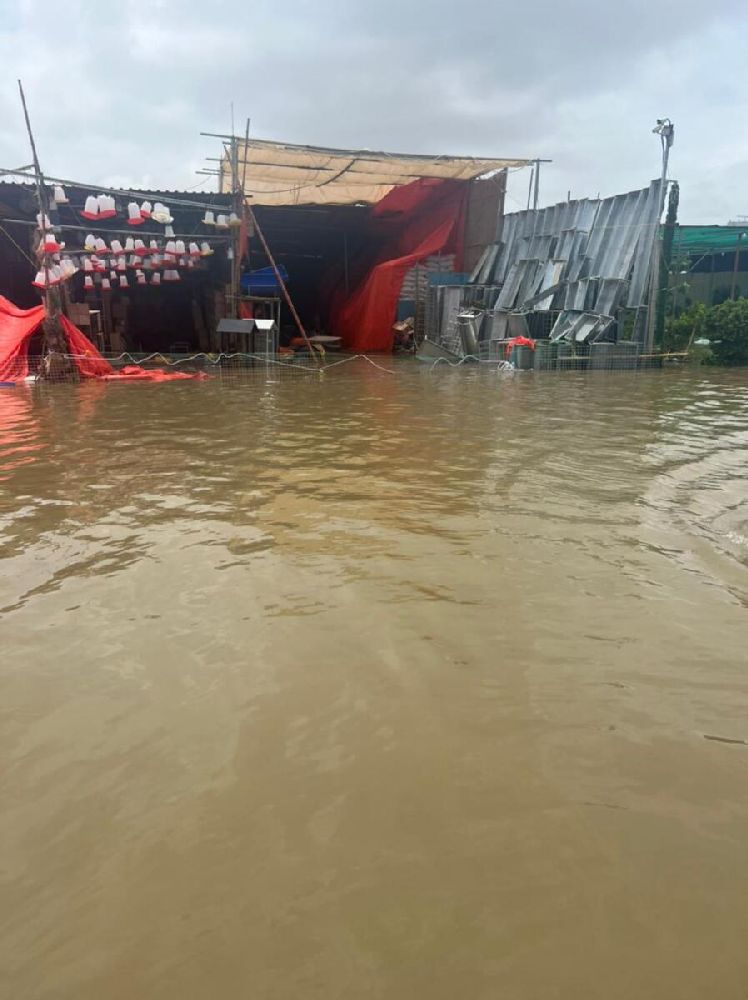 “The water level was rising every minute as it was raining very heavily. Our mind was completely blank, and we had no idea what to do.”

“By the time it was early morning, the water reached up to our chest, and we were devastated to see our stock being submerged in water,” he said. “Fodder is something that dissolves in water, and the height of the stock kept lowering.”

Khan said he and his colleagues had to swim to a safer region “as we were in a state of shock.”

It was only after the rain stopped for 20 minutes that they went back to retrieve their trade license and 14 passports lying in a safe.

“We have lost stock worth nearly a million dirhams, and we expect to lose more as we were unable to save our goods due to waterlogging in our warehouse.”

Khan noted that he was happy to see the government draining stormwaters.

“The authorities have drained water in nearby areas, and we expect that they will be clearing water from our warehouse by today evening.”