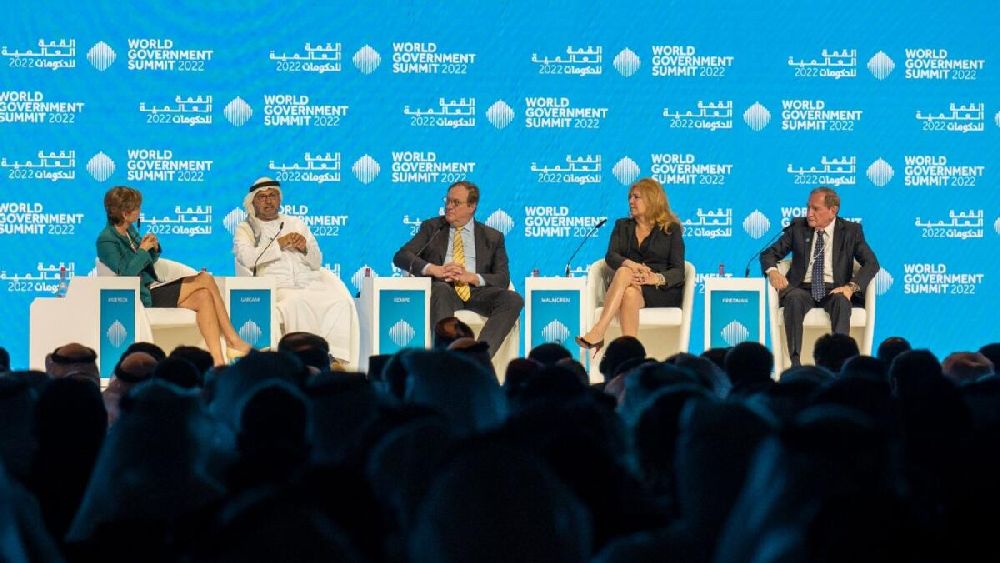 The UAE is looking to work functionally with Iran to ensure stability and prosperity in the Middle East, said a top UAE official.

Speaking in a panel discussion on the first day of the World Government Summit, Dr Anwar bin Mohammed Gargash, Diplomatic Advisor to UAE President His Highness Sheikh Khalifa bin Zayed Al Nahyan, said the UAE is starting a new page from a “difficult and torturing decade” by strengthening relations with neighboring countries.

“We are reaching out to various friends and also adversaries to make sure we are rebuilding bridges. We will not agree with everything they want to do.”

He added, “the Middle is not only about Iran and Israel. Our intention is to find a way to functionally work with Iran and make sure there’s an agenda of stability and prosperity in the region that includes Iran and others.”

He noted that energy is re-emerging as a major component in the Middle East and world discussion.

In a region plagued by turmoil and conflict, Gargash said non-political global issues must be prioritized including discussions on Covid-19, food security, cybersecurity and climate change.

“More fundamentally, the region lags behind in terms of multiple projects with economic integration,” noted Gargash.

Urging an immediate political solution in the Ukraine-Russia crisis, Gargash warned against leaving a conflict to last long as it risks leaving a lingering instability reminiscent to that of Iraq and Syria.

“The danger of horizontal escalation is real and we shouldn’t diminish this sort of escalation,” said Gargash.

With the advancement of technology, the diplomat stressed that international relations are still conducted through the use of 19th century frame of thinking.

“It is still about nationalism, the use of force, and sovereignty as we try to bridge mentally governing international relations with 19th century mode of thinking but 22nd century technologies.” 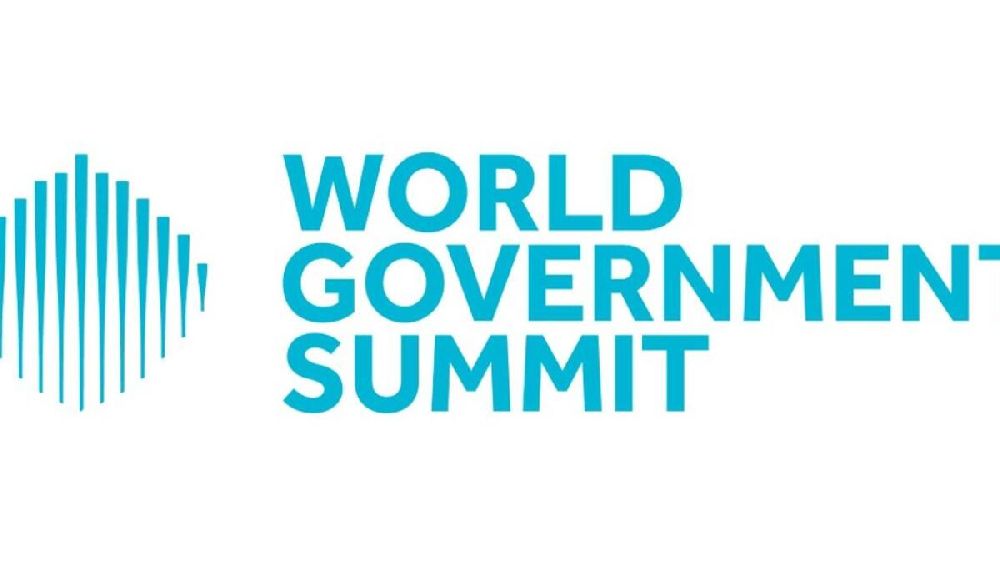 Between democracy and authoritarianism, the diplomat said good governance is needed. “Covid-19 highlighted government efficacy: who did well and who did not.”

Dr. Pippa Malmgren, Economist, Former US Presidential Advisor, warned that amid the Ukraine-Russia crisis, the Middle East needs to prioritize addressing the major hit to its supply chain of food, especially with the surging oil and wheat prices.

“With the reduction of fertilizers coming from Russia and Belarus and the increase in oil prices which leave a major impact on farmers, the price of wheat jumped, which is a major component of this region that needs to be solved.”

During the session, Frederick Kempe, President and CEO of Atlantic Council, noted that governments across the world must use technological advancements to deliver effective services.

“People want freedom, human right, safety and healthcare,” he said, noting that government effectiveness and legitimacy are major issues of the century.