What is next for the FTX fallout? 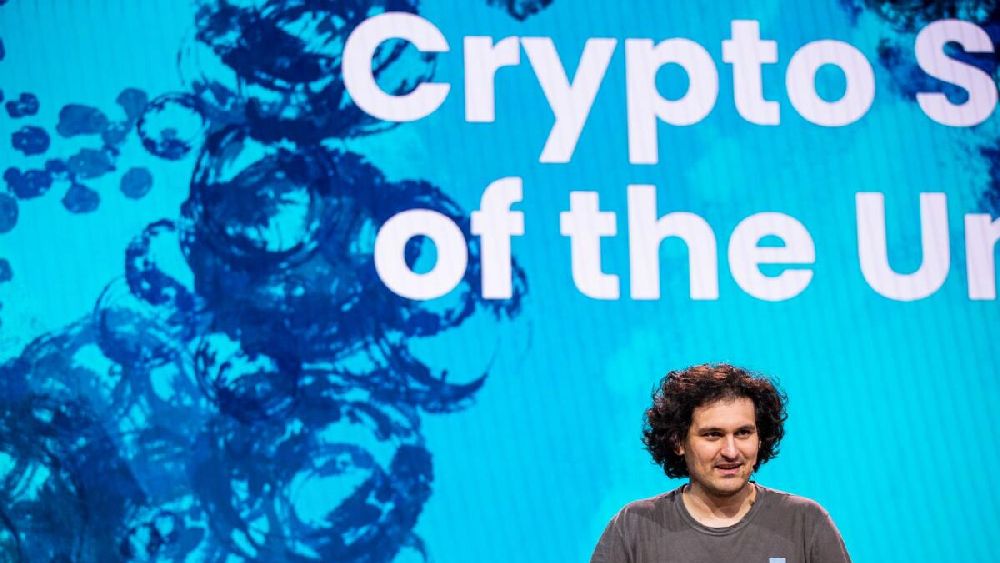 Sam Bankman-Fried’s crypto empire, FTX, was an epic mess, and the unwinding is likely to last longer than the empire itself.

Crypto companies, investors and government officials who heard policy pitches and pocketed political donations from the FTX founder, known as SBF, are reeling. The Ontario Teachers’ Pension Plan said Thursday that it was writing down a $95 million investment in FTX. Coinbase, the only publicly listed crypto exchange in the United States, has seen stock and bond prices descend as the digital asset industry struggles. And crypto values, which fell dramatically over the summer, dropped further.

FTX is not your average failed company. John Ray, who handled Enron’s bankruptcy and was named CEO of FTX when it filed for Chapter 11 protection, said that he had found very little documentation of finances and that what did exist couldn’t be trusted. He told the Bankruptcy Court that he had never seen a situation as chaotic as what he was running into at FTX.

More than 100 affiliated companies are filing for bankruptcy with FTX. A million or more creditors could line up. The situation is so dire that FTX has said it doesn’t know who its top creditors are or where many assets can be found.

At this stage, there are many more questions than there are answers about what the reverberations of FTX’s collapse will look like. Here are three of the biggest.

Crypto companies are deeply intertwined — they invest in one another, buy one another’s tokens and lend tokens and capital to one another — which means the collapse of FTX could topple others.

“Many trading firms will be wiped out and shut down,” crypto venture firm Multicoin Capital told investors in a letter Thursday, explaining that it had put too much money and trust in FTX.

Crypto lender BlockFi, which signed a deal to be rescued by FTX when crypto prices nose-dived over the summer, paused withdrawals last week and is preparing for a possible bankruptcy. BlockFi said it had “significant exposure” to the failed exchange and FTX’s trading arm, Alameda Research.

Two restructuring advisers told DealBook that Oxygen, a decentralized finance lending and borrowing platform backed by Alameda, was on their watch lists. Oxygen’s token is OXY; its total market capitalization, which was about $395 million in January, has fallen to about $2.6 million.

Genesis Global Capital, one of the largest lenders in the crypto space, suspended withdrawals and new loans Wednesday. Genesis, which may have lost as much as $175 million in the FTX collapse, is struggling to pay back creditors who have asked for their money back. A spokesperson for Genesis said that its nonlending businesses were operating without problems and that it was “shoring up the necessary liquidity” it needed to operate.

Genesis is connected to many other firms. Its parent, Digital Currency Group, owns the publication CoinDesk and the investment firm Grayscale, a substantial crypto holder, among other entities.

Is SBF going to prison?

“That’s the million-dollar question. Everything is on the table,” said Joe Rotunda, director of the enforcement division of the Texas State Securities Board, which began investigating FTX before its collapse.

The complexity of the international FTX empire, messy record-keeping, unreliable statements and the anonymous nature of transactions on the blockchain complicate matters for investigators and prosecutors building cases. They need to do forensic audits and resolve jurisdictional issues.

Bankman-Fried also faces civil litigation from big backers and venture capitalists, who began developing strategy with lawyers before the bankruptcy (and expect to face claims themselves from their limited partners), as well as small investors.

Prosecutors will have to establish a physical tie between the company and harm in the United States for each charge; to the extent investors in the United States were defrauded, that would establish jurisdiction, Rotunda said. In Texas, the most severe securities law frauds are subject to a life term in prison, and his agency works with prosecutors to pursue those charges, just as the Department of Justice and Securities and Exchange Commission jointly prosecute and are investigating Bankman-Fried now.

“The civil suits will come before the criminal suits,” said Paul Foley, a securities law expert at the law firm Akerman. “Anyone who invested in FTX would have a lawsuit. But it’s a lot more difficult to make a criminal case than a civil case.”

Congressional committees and executive agencies across Washington were already investigating FTX or are calling for inquiries now. On Friday, the House Subcommittee on Economic and Consumer Policy sent a letter to FTX’s current and former chief executives requesting information on “the full scope of harm inflicted upon its investors.” It followed an August demand inquiring into transparency and fraud on crypto exchanges.

The House Financial Services Committee and the Senate Banking Committee have announced hearings on the FTX debacle, which are also likely to address new rules and pending bills. Stablecoins — cryptocurrencies ostensibly pegged to the value of a dollar — are the subject of legislation languishing in the Financial Services Committee. The bill, which would ensure that stablecoin issuers were overseen more as banks are, could get a renewed push.

The Senate Committee on Agriculture has been working on the bipartisan Digital Commodities Consumer Protection Act, which would give the Commodity Futures Trading Commission jurisdiction over cryptocurrencies deemed commodities (as opposed to securities) and require exchanges to register with the agency.

One complication is that, until recently, Bankman-Fried did a lot of lobbying in Washington and was a champion of the legislation, testifying before the committee, wielding influence behind the scenes with congressional staff and publishing a related policy statement on Twitter.

“Anything he has been pushing policywise will be reassessed,” said Lee Reiners, a financial technology expert at Duke University Law School who was formerly at the Federal Reserve Bank of New York.

Another is that SBF was a major political donor, contributing around $37 million to Democratic candidates in the last election cycle. His co-CEO, Ryan Salame, was a major Republican donor, giving more than $20 million. In all, FTX executives contributed nearly $72 million to both parties, and the company was strategically bipartisan in its lobbying and government affairs hiring.

Politicians on both sides of the aisle are regifting the funds. Sen. Kirsten Gillibrand, D-N.Y., who co-sponsored a crypto bill that SBF supported, and Rep. Kevin Hern, R-Okla., are among those who said they would donate the funds to charity.

But Republicans have seized on the collapse of FTX to call the Biden administration’s policies into question. Sen. Josh Hawley, R-Mo., said Friday that he was looking into connections between political spending and policy. He sent letters to Attorney General Merrick Garland; Gary Gensler, chair of the SEC; and Rostin Behnam, who heads the Commodity Futures Trading Commission, inquiring into correspondence about FTX and the timing of any investigations into the fallen company.

“The fact that this scheme was revealed immediately after the midterm elections raises serious questions about whether federal regulators and law enforcement faced conflicts of interest in identifying, investigating and thwarting the fraudulent scheme,” Hawley wrote.

Regardless of the politics, the collapse of FTX is likely to spur action. And some crypto companies that see regulation as key to legitimacy would welcome it.

“Concerns regulators have around conflicts of interest and segregation of activity in crypto are real,” said Jeremy Allaire, CEO of stablecoin issuer Circle.