What the UAE’s new green visa means for teachers 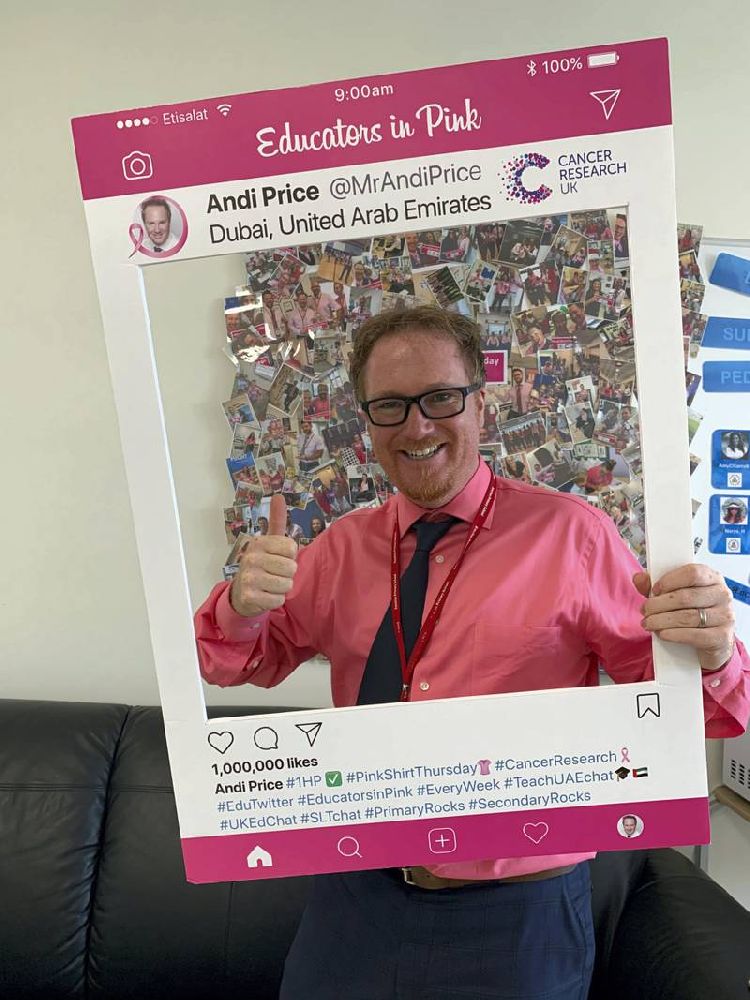 The UAE’s move to provide five-year visas to middle-income workers will offer greater stability and flexibility for those in the education sector, school staff said.

Green visas will be available to people with bachelors degrees who earn Dh15,000 ($4,084) or more per month as part of sweeping changes to attract new talent to the Emirates and encourage residents to stay longer.

The visa offers five-year residency without the need for an employer to be a sponsor and allows holders to bring first-degree relatives to the country for the duration of their stay.

Graduates in education, social sciences or culture, among other fields, will be able to apply for the green visas, which are part of the broader residency regime that offers at least 10 visa types.

It was approved by the Cabinet last week and comes into effect in September.

It brings teachers, young professionals and ordinary working families into a broader long-term visa strategy originally aimed at high-net-worth individuals through the launch of the golden visa in 2018.

The cost of the visa has not been revealed, but the cost of processing a 10-year golden visa is Dh3,860 through Dubai’s General Directorate of Residency and Foreigners Affairs.

Andi Price, a private school teacher in Dubai who has lived in the UAE for more than a decade, said it will give teachers an opportunity to put down roots in the country.

“It will give that permanence in investing and buying a house,” said Mr Price. 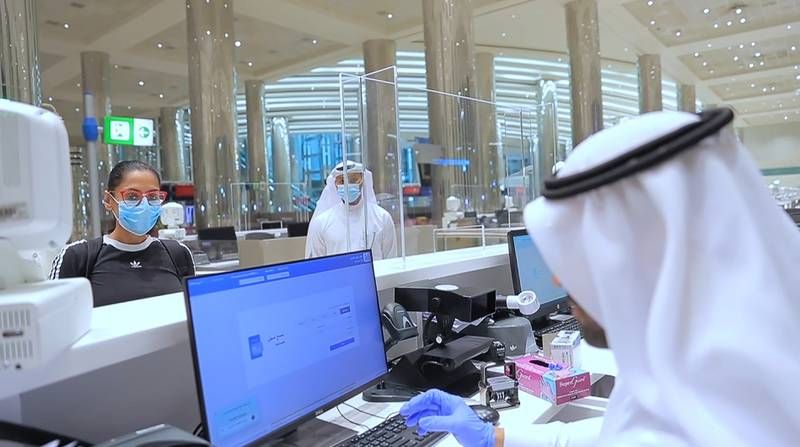 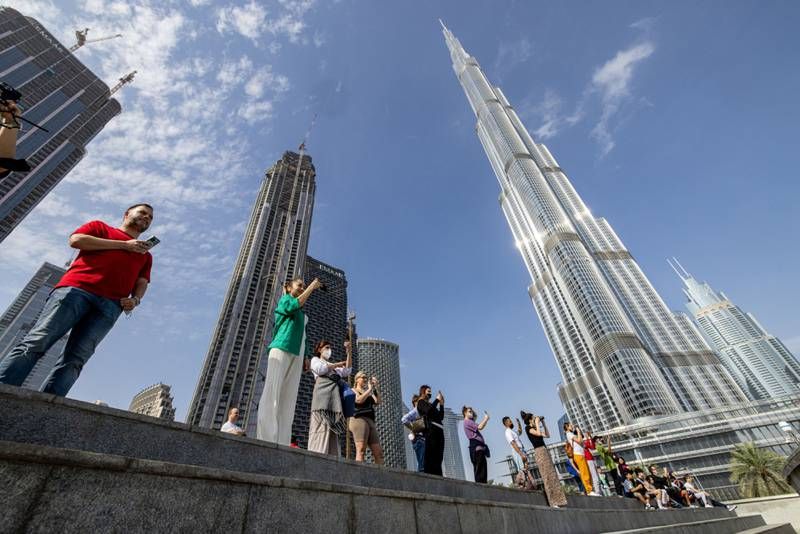 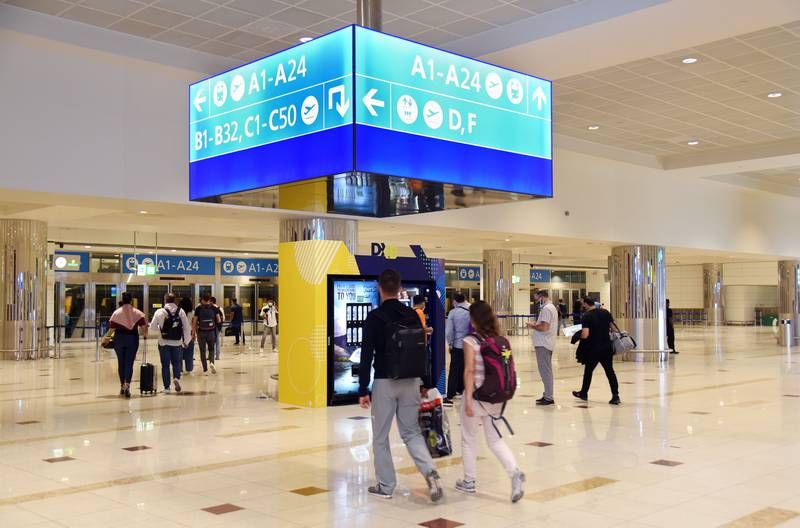 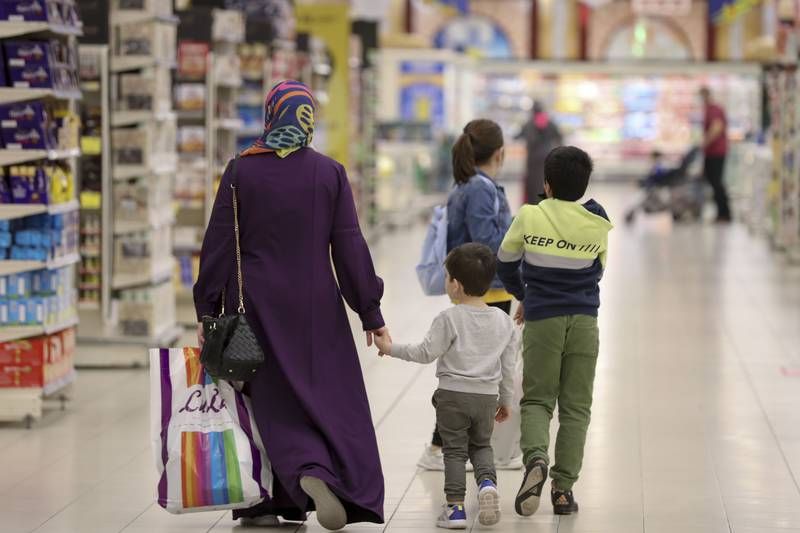 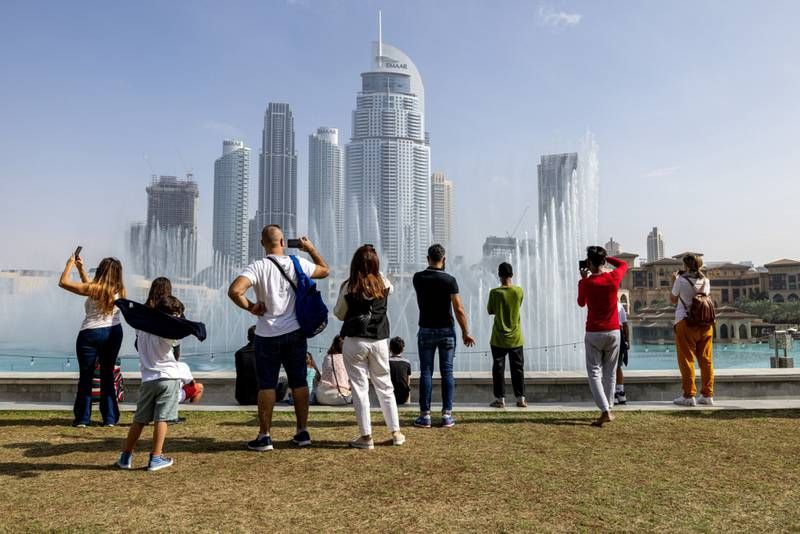 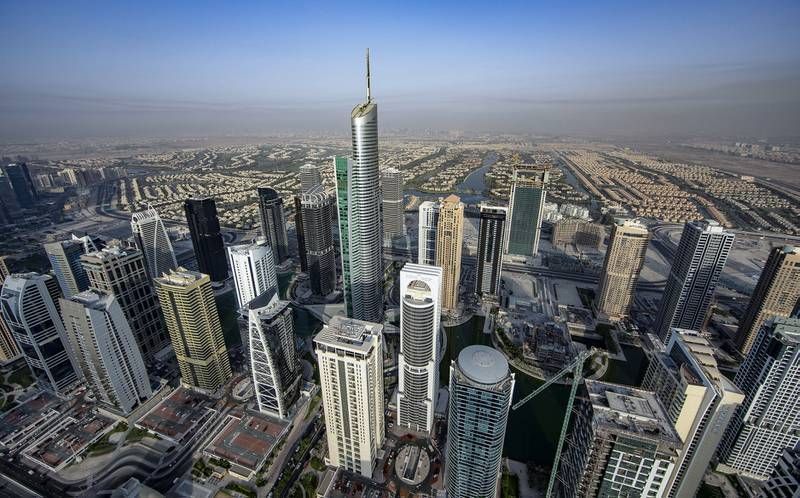 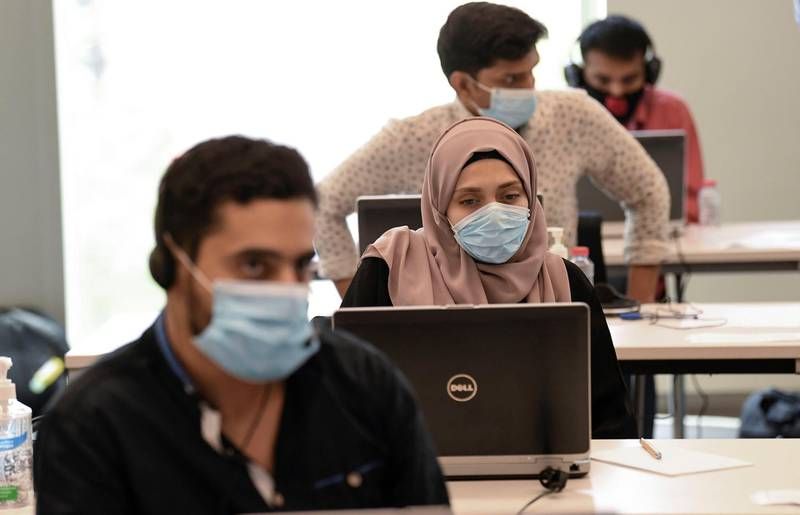 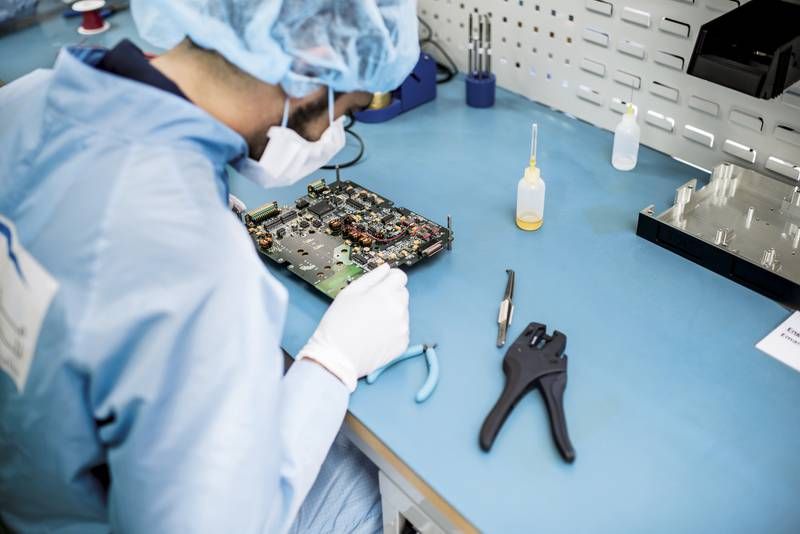 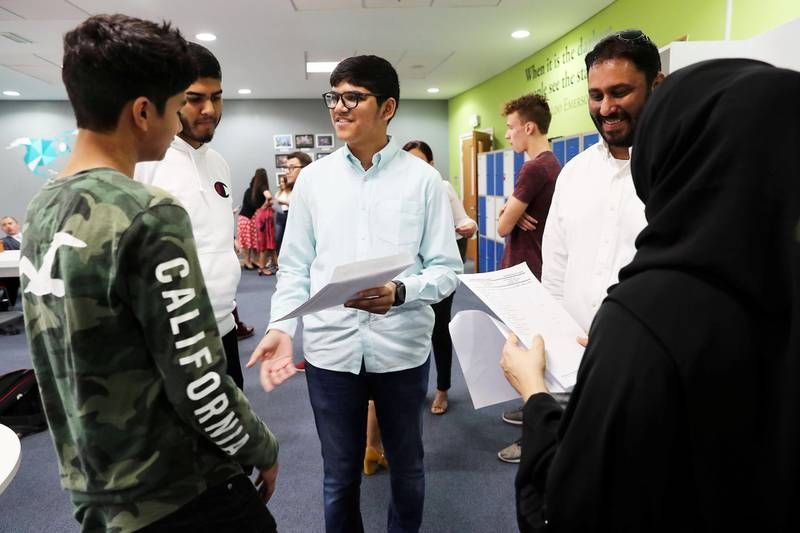 “We would have saved a considerable amount of money had we bought a house 13 years ago.

“Also, I think it would benefit the teachers who tutor at centres. That would be a little more secure for them as they may not have a permanent employer. I think it will be hugely beneficial for them,” he said.

“I think most teachers used to think I will stay for a year or two and they end up spending a lot of time in the UAE.

“Although it may not attract new teachers from outside, it will definitely help retain teachers who are in the profession.”

Talat Goldie, human resources director at Taaleem, one of the UAE’s largest school groups, is in favour of recent legislation offering greater security to workers.

She believes the visa changes, coupled with recent updates to labour laws, will benefit employees, offering more scope for workers to explore career opportunities with the protection of longer-term residency.

The amended labour regulations, which were first outlined by the government in November 2021 and came into effect on Feburary 2, provide options that were not available before and strengthen employees’ rights. 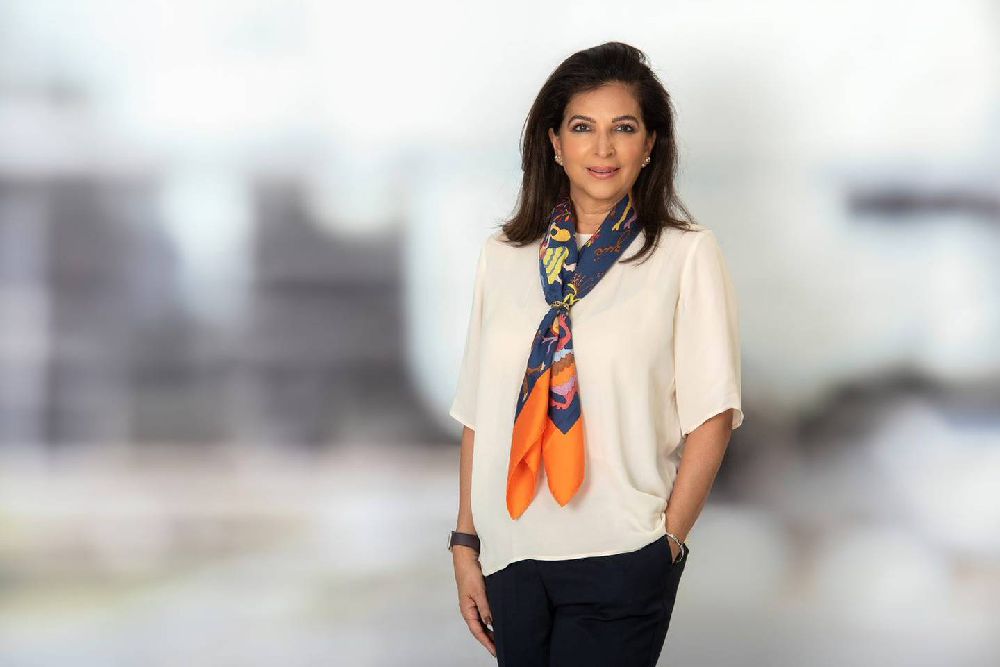 One of the major changes under the new rules is that people will be able to live in the country for up to six months after leaving a job, having previously only had a grace period of 30 days.

“A big advantage is that it gives you six months flexibility to stay on in the country even after you lose your job, whether you leave or whether you’re terminated by our employer, so that’s a huge advantage” she said.

“I think one month is crazy, especially if you’ve got loans, that is impossible. Then you take on any other job without really thinking it through. This will give a lot of flexibility for sure.”

She said Taaleem was awaiting further details on how the green visa will be implemented but confirmed it would continue to pay for the medical insurance of teachers who opted to get the green visa.

Do the majority of teachers in the UAE earn Dh15,000 per month?

On average, teachers in the UAE can expect starting salaries between Dh9,000 and Dh15,000 a month.

In British and US curriculum schools, a typical salary for graduates with up to two years’ experience can be between Dh9,000 and Dh11,000 per month, plus an accommodation allowance.

Headteachers can expect to secure a salary of between Dh25,000 and Dh40,000 a month, with additional benefits of accommodation, an annual flight home and, in some cases, transport.

Salaries of learning assistants range between Dh3,500 and Dh7,500 per month.