What’s On the Bookshelf: 5 inspiring books that value the women in tech

Did you know that only 26.7% of women work in tech-related jobs for multinational corporations like Amazon, Facebook, and Apple? Seeing as women make up half the world’s population, this gender deficit in the workforce is quite glaring. After all, how can a digital product be for everyone if the very people who make up half the world don’t have a hand in its creation?

Luckily, history has shown that there have been many significant female figures involved in the development and discovery of various technological computer science advances. And with the WikiArabia Conference coming up at the end of the month, our friends at the Emirates Literature Foundation have decided to celebrate the inspiring women whose contributions to the growth of computer science and technology have helped push the field into the future.

Ada Lovelace: The Making of a Computer Scientist by Christopher Hollings, Ursula Martin, and Adrian Rice 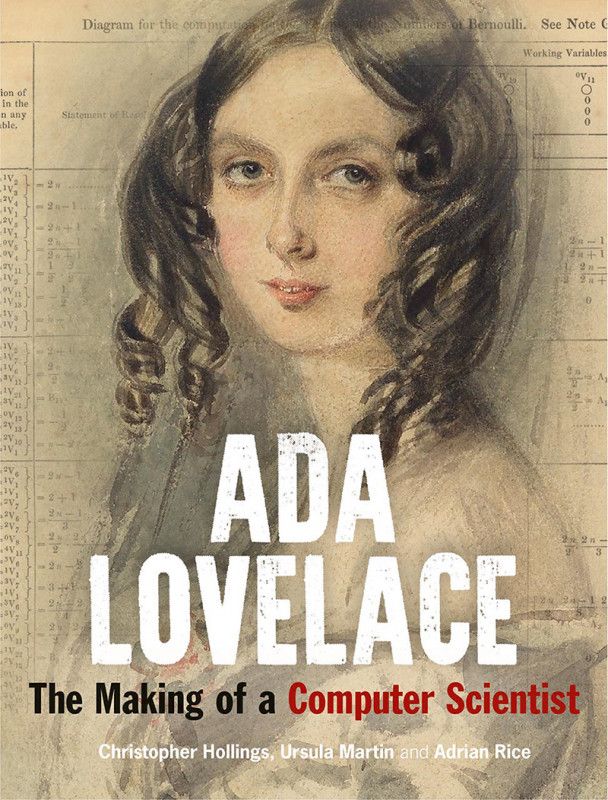 Published in 2018, the book chronicles how Lovelace would go on to become an icon for women working in tech and answer the question of how a young woman in the 19th century, without access to any formal schooling or university education, could acquire the knowledge and expertise that would go on to make her a pioneer in the field of computer science. What makes Hollings, Martin, and Rice’s work such an illuminating read is its use of previously unpublished archival material which not only highlights Lovelace’s inherent brilliance as a mathematician and her deep passion for science but also how her theories and work has gone on to become the basis for all modern technological innovation. 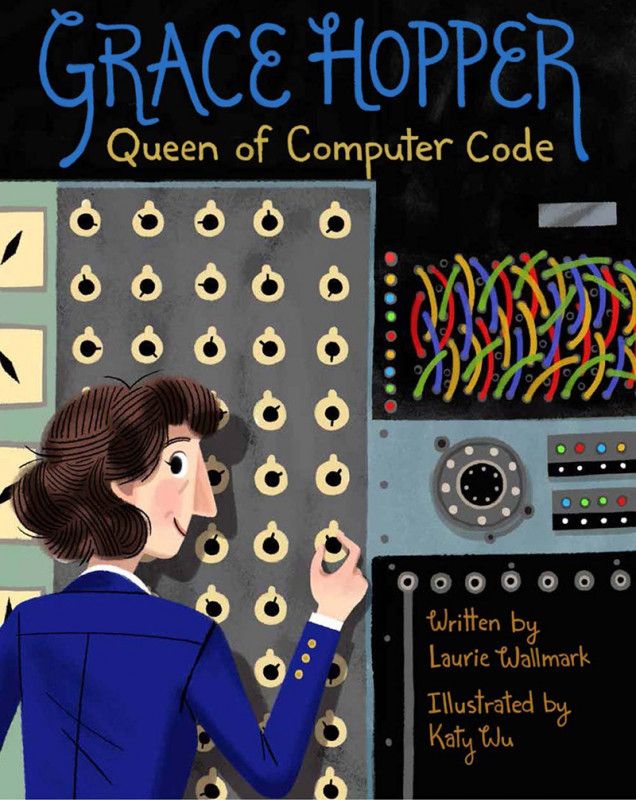 Another important figure in the world of computer science, Grace Hopper is who we have to thank for teaching computers how to “speak English” (instead of lines of code) and for giving us an incredibly valuable term: “computer bug.” She also developed COBOL, an early programming language still in use, and was one of the first programmers to work on the Harvard Mark I, one of the first computers that would go on to play a big role in the Second World War.

But as Wallmark’s biography of her quickly highlights, Hopper was more than just a highly accomplished computer scientist and software tester. She was a risktaker, a jokester in the workplace, a passionate reader, a beloved mentor, and so much more! It’s a charming book that’s perfect for younger readers with its vibrant illustrations that really bring Hopper’s personality to life and does her legacy justice. 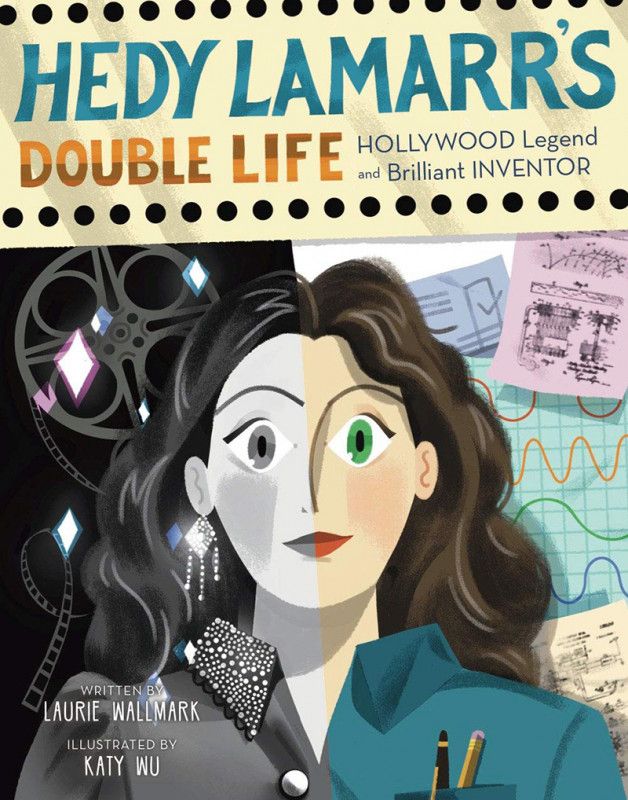 There’s a good chance that you might have heard of Lamarr, an Austrian-American actress who starred in several films in the 30s and 40s and was once considered the most beautiful woman in the world. However, did you know that she secretly lived a double life – acting in films like Samson and Delilah by day, and working on groundbreaking technological innovations by night?

Wallmark’s easy-to-follow writing and Wu’s charming illustrations bring to life Lamarr’s brilliance as an inventor, as they focus on how she developed a communications system that still plays a vital part in the security of today’s technology. More than that, Lamarr’s work has gone on to become the basis for so many of the things we use regularly, including WiFi, GPS and even Bluetooth. (Talk about a quadruple threat!) What makes Lamarr so fascinating is not just her contributions to tech as a whole, but her desire to keep her work secret for so long, with only her closest friends being aware of the full scale of her capabilities. 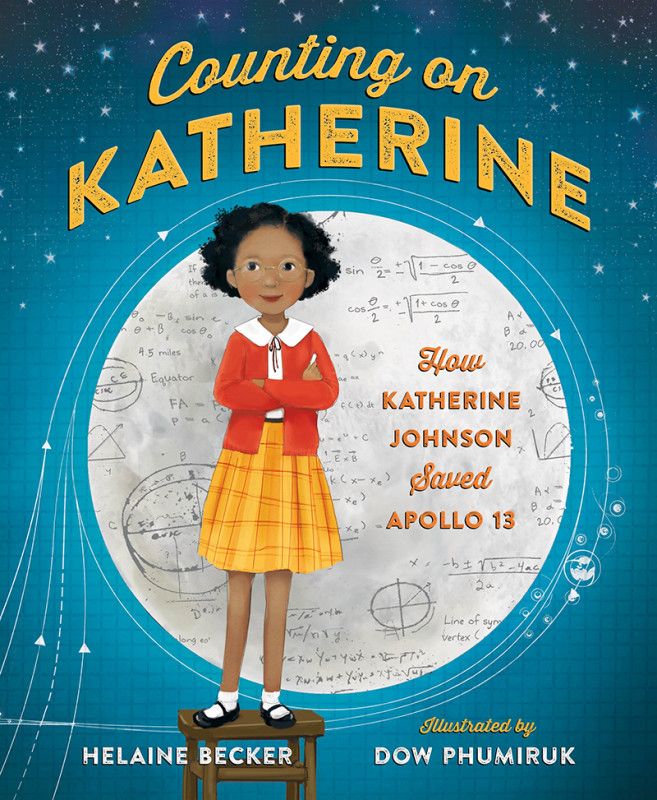 Until as recently as 2017, Katherine Johnson was one of the “hidden figures,” a group of female African American mathematicians who’d worked at NASA, ensuring the success of several space missions with their mathematical know-how. As Becker and Phumiruk’s book shows, like many of the women on this list, Johnson was curious about math and the universe at large from a young age. Her passion and curiosity made her a remarkably gifted student and eventually carried her all the way to NASA where she eventually calculated the courses of several trips to space, including the historic moon landing of the Apollo 13 team. Johnson’s work has enabled her to shape the very history of space travel itself and saved lives in the process.

Told in simple prose, with evocative and charming illustrations, Becker and Phumiruk is a must-have for any reader interested in history, space, or technology. 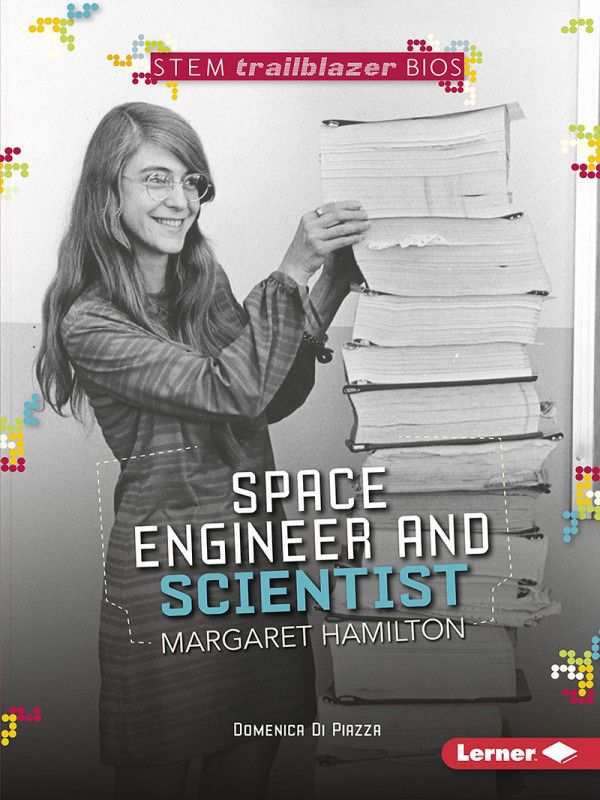 And finally, no list of pioneers in STEM would be complete without Margaret Hamilton herself! If you’ve ever seen a photo of a smiling young woman in glasses with a stack of books beside her, that’s none other than Hamilton herself — standing next to the many, many volumes of code she would write to help guide spacecraft to the moon and back. This is made all the more incredible by the fact that even at a time when very few women actually studied computer science, Hamilton’s love of math and science saw her pursue her interest in writing code.

As part of NASA’s Apollo program, Hamilton’s work helped guide Neil Armstrong and Buzz Aldrin to land on the moon, taking one big step for humanity, and an even bigger step for women in STEM.