What’s On this weekend: It’s a Grand Prix of festivities in the UAE

The Abu Dhabi F1 Grand Prix is this weekend as well as the kick-off of the Gumball 3000 Rally, which makes for a rather festive weekend. Wherever you are in the UAE there is bound to be some sort of wild party for you to attend. We have rappers galore, legends in the Rock ‘n’ Roll world and much more.

So get your diaries ready for the incredible weekend parties in the UAE. 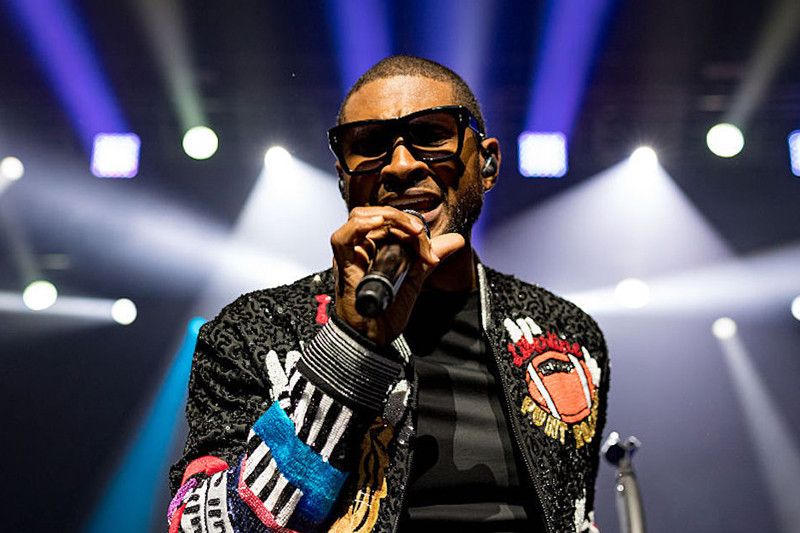 An R&B sensation that we all spent the early 2000s jamming to, is heading to the Abu Dhabi Grand Prix this weekend and will be performing in the capital as part of the after-race concert. We were definitely all saying OMG when this announcement came through.

The incredible British rapper will be performing at the Abu Dhabi Grand Prix, alongside Usher. Otherwise known as Santan Dave, he is the legend behind incredible tracks such as Location, Clash and Starlight. He will also be taking the stage this Thursday to kick off the F1 celebrations. 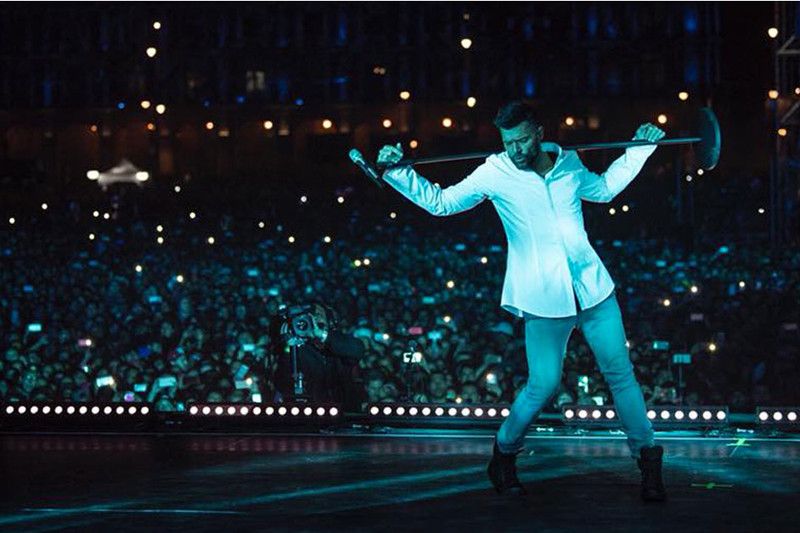 The Latin superstar will be taking to the stage to kick off the Gumball 3000 rally in Ras Al Khaimah. We really weren’t kidding when we said weekend parties across the whole of the UAE. Ricky Martin had us Livin La Vida Loca, and is an icon in the pop world. The rally aims to fundraise for forcibly displaced individuals across the globe in partnership with the UNHCR.

Access is limited to Gumball 3000 Rally ticket holders only.

This American rapper will be heading up Black at Soho Garden in Meydan this week. He has worked alongside some incredible fellow rappers such as Drake, Chris Brown and Snoop Dogg. He will be supported by Mr Levier, 1TakenNandos and Black Arab, resident DJs of Black. 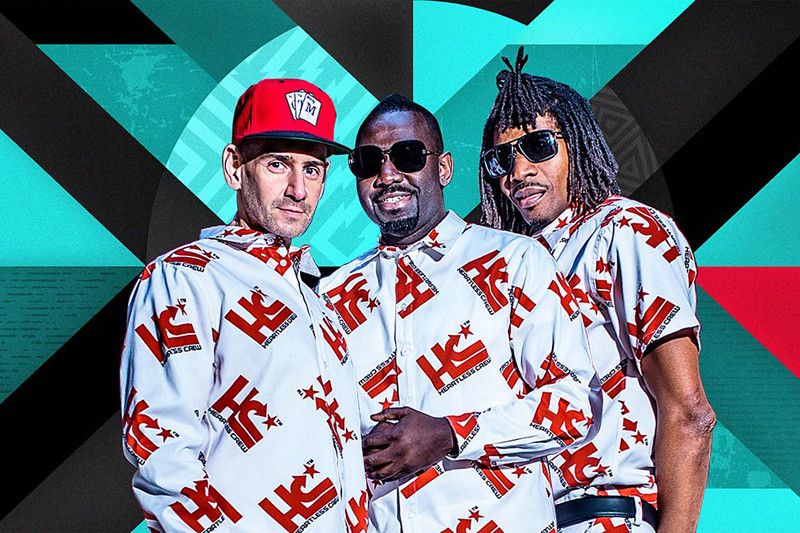 Garage Nation in the P7 Arena at the Media One Hotel will be featuring legends in the industry. MOBO award-winning duo DJ Luck and MC Neat as well as the Heartless Crew will be headlining the underground event. Of course resident DJs Adam Cotier and DJ Blaise will also feature. This is the final event of 2022, so don’t miss out.

The former professional basketball player turned DJ will be taking on B018 this Friday evening for a night jam-packed with his house beats. He will be accompanied by Daniel Jahed, Daniel Azar, Wael Karbala and Firas Akoum. Having recently released his album ‘Moonwalk’ you can expect tracks like Back to Basics and Covid Chamber. 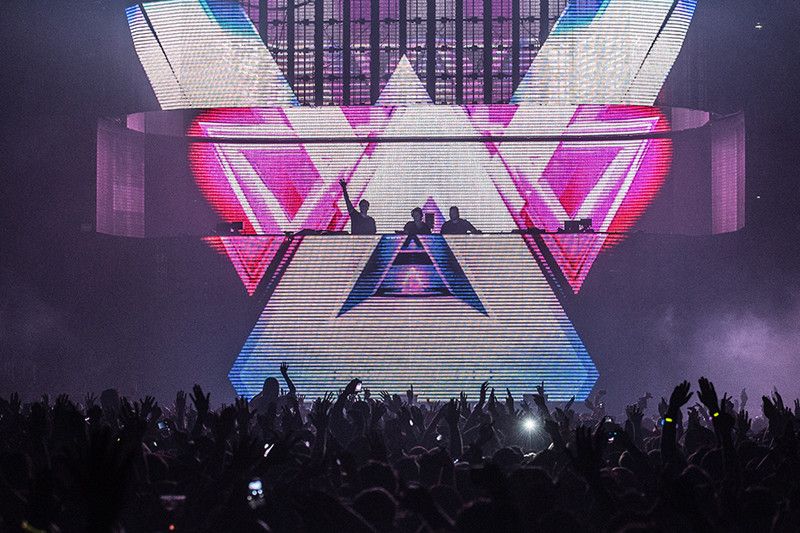 Legends in the EDM world are yet another incredible addition to the line up for the Abu Dhabi Grand Prix. If you aren’t familiar with them, they are the genius minds behind tracks such as Don’t You Worry Child, Greyhound and Miami 2 Ibiza featuring the legend Tinie Tempah. 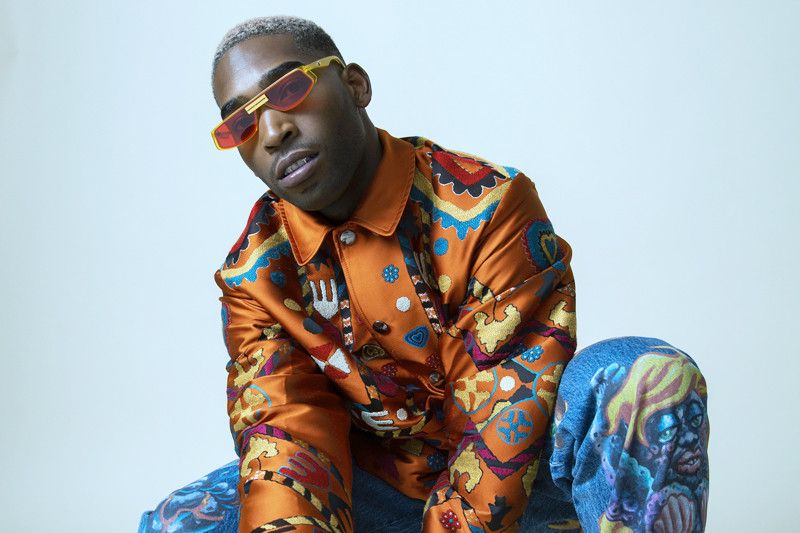 The Dubai Harbour pop-up club from Pure White Dubai will welcome a performance from the Pass Out hitmaker this Friday. The British rapper has been dropping hits since 2010, and when he lands in Dubai this weekend you can expect to hear some of his biggest anthems including Pass Out, Written In The Stars and Been The Man.

Pure White, Dubai Harbour, 9pm to 4am on Nov 18. @purewhitedubai

Yet another artist to be headlining the Pure White Dubai pop-up at Dubai Harbour – A$AP Ferg, the artist behind the famous track Plain Jane will be at the club from 9pm until late. 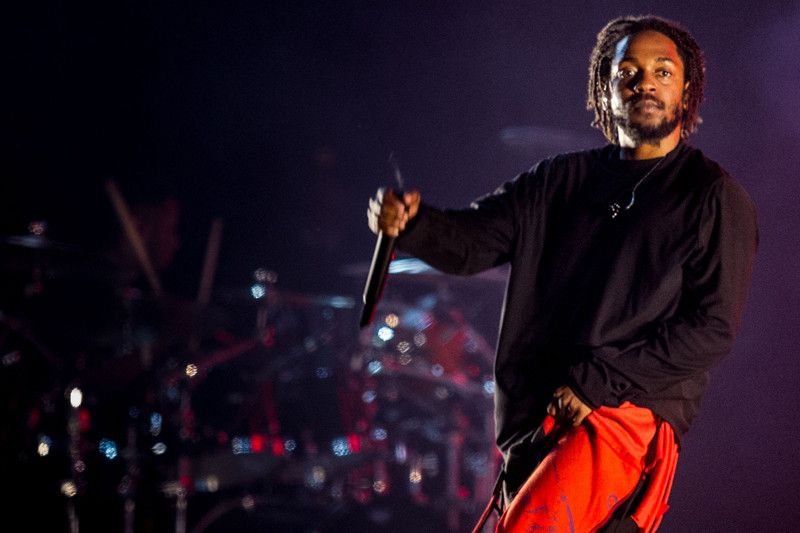 Damn, were we excited when Kendrick Lamar was announced as part of the already incredible lineup for the Abu Dhabi Grand Prix. He will be the penultimate artist that will be performing at the F1. 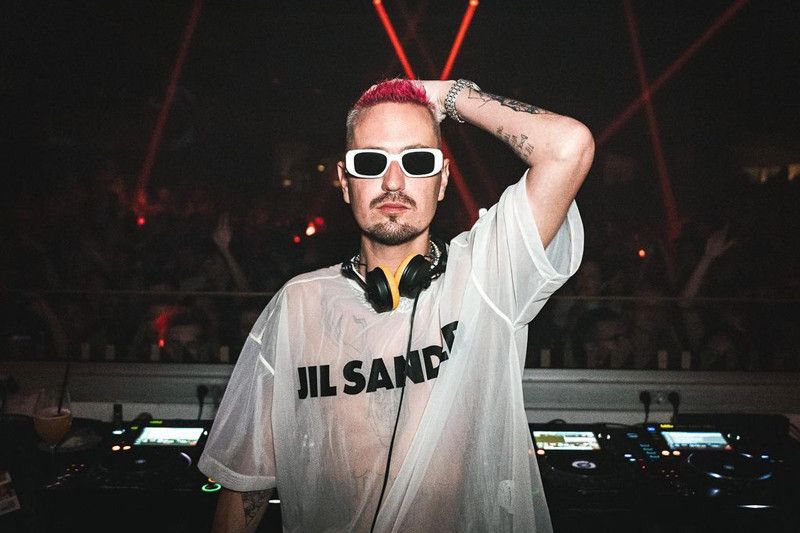 Another great name in the EDM world, Robin Schulz, will be headlining at Bohemia this weekend. He’s the man behind tracks like Prayer in C, Waves and Sugar. From 1pm, beach club-goers can enjoy his beachy vibes. 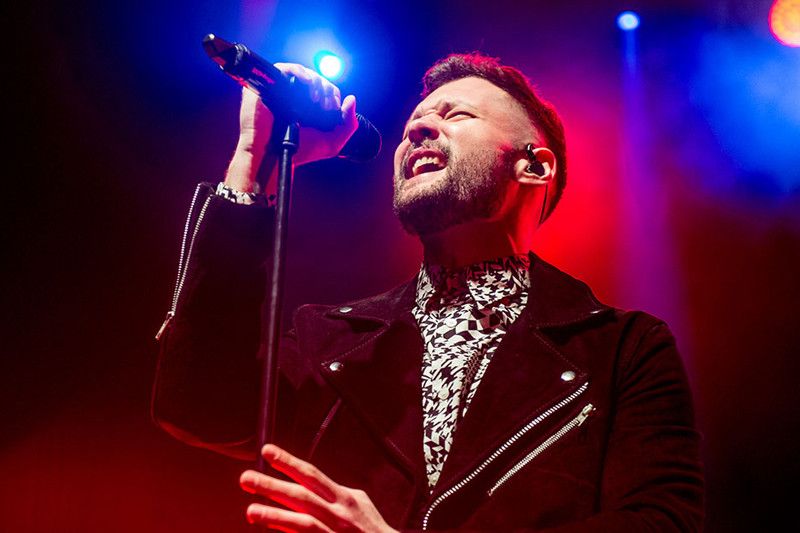 He won’t be dancing on his own this weekend. The golden buzzer Britains Got Talent artist will be headlining The Tent at Bla Bla this weekend. Tickets are on sale here. The event is strictly 21+ and doors will open at 7pm. 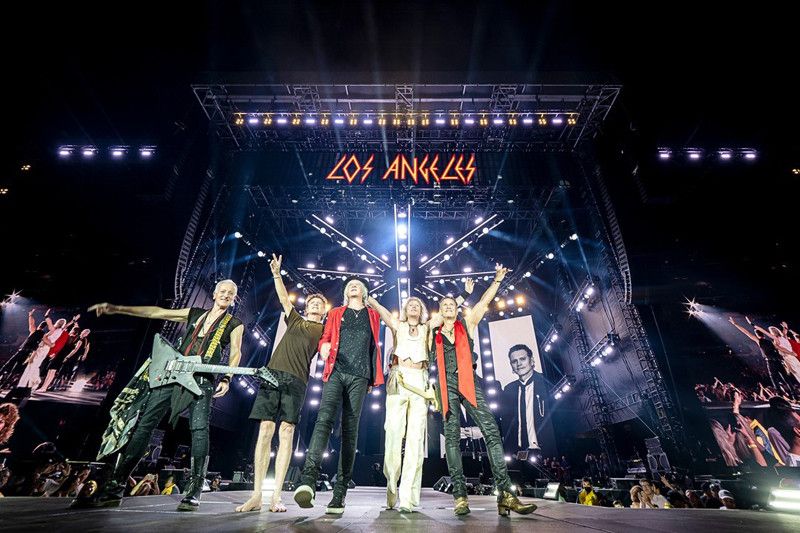 The iconic Rock ‘n’ Roll band has made somewhat of a resurgence as have many legends in the industry thanks to TV shows such as Stranger Things. Def Leppard will be closing out the amazing weekend of festivities and epic racing at the Yas Marina Circuit for the Abu Dhabi Grand Prix.

This French rapper known for hits like Ramenez la coupe a la maison will be performing at the Pure White pop-up at the BudX FIFA Fan Festival. You can also expect ladies’ nights deals on the evening of his performance.

Pure White, Dubai Harbour, 9pm to 4am on Nov 20. @purewhitedubai