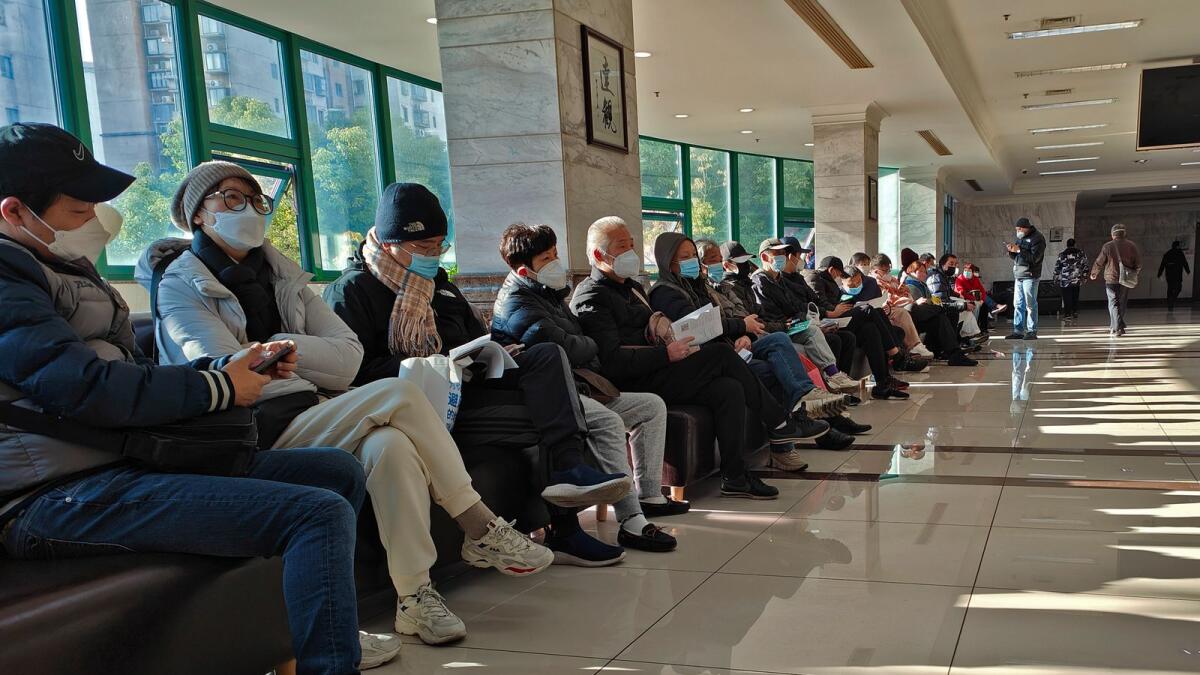 The World Health Organization’s head has spoken with Chinese authorities and the agency welcomed new information about the situation in the country, WHO said on Saturday after Beijing released new data showing a big jump in Covid-19-related deaths.

“WHO appreciates this meeting, as well as the public release of information on the overall situation,” the Geneva-based agency said in a statement.

“Chinese officials provided information to WHO and in a press conference on a range of topics, including outpatient clinics, hospitalisations, patients requiring emergency treatment and critical care, and hospital deaths related to Covid-19 infection,” it said, while also pledging further technical advice and support.

Earlier on Saturday China said nearly 60,000 people with Covid-19 had died in hospital since it abandoned its zero-Covid policy in early December, a big jump from previously reported figures. The release follows global criticism of China’s data.

“WHO is analysing this information, which covers early December 2022 to January 12, 2023, and allows for a better understanding of the epidemiological situation and the impact of this wave in China,” the UN agency said.

The WHO said the epidemiology of the latest outbreak, with a rapid and intense wave of infections caused by types of the Omicron variant — which particularly affected older people or those with underlying conditions — was similar to what had been seen in other countries.

“The reported data indicate a decline in case numbers, hospitalisations, and those requiring critical care. WHO has requested a more detailed breakdown of data by province over time,” the agency said.