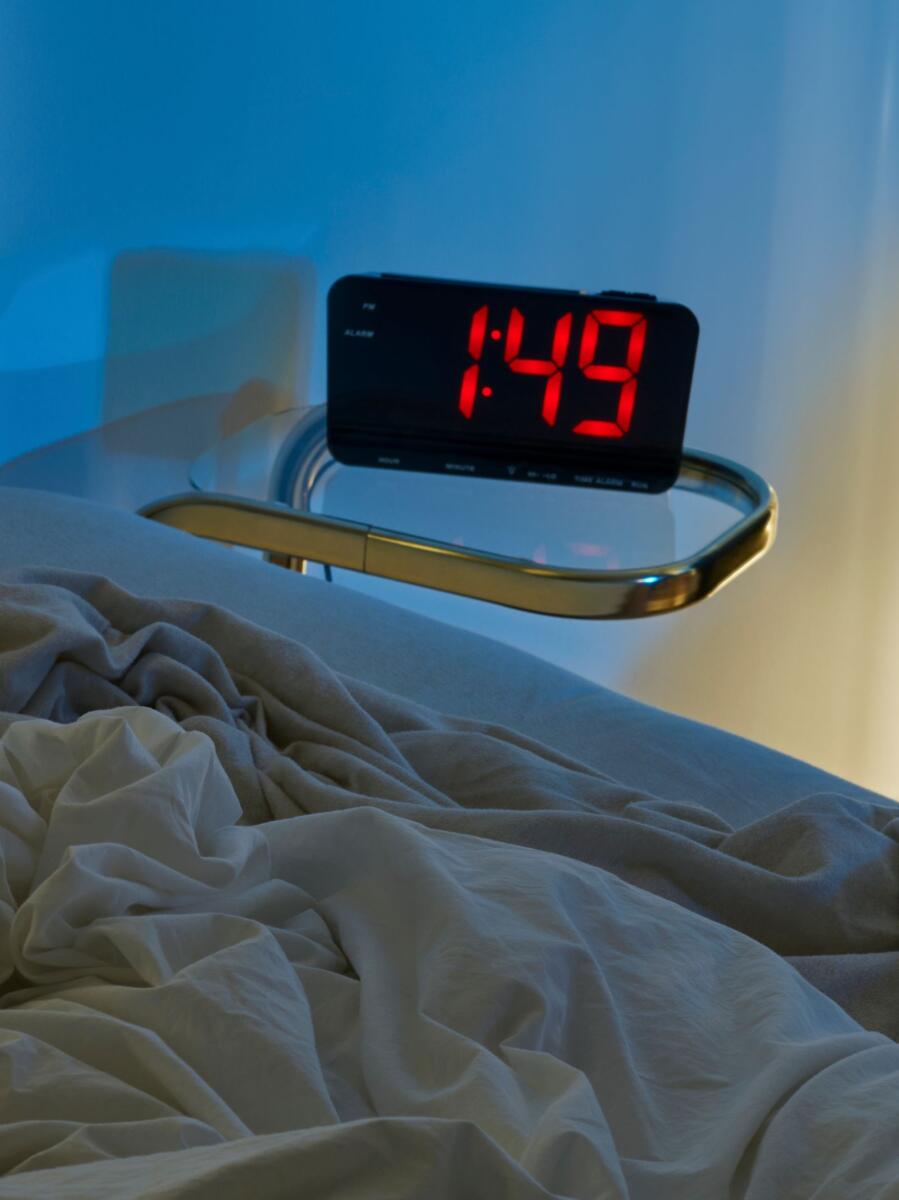 As I’ve gotten older, I’ve found it harder and harder to fall and stay asleep. Why is that? Dr Abhinav Singh, medical director of the Indiana Sleep Centre and a sleep professor at Marian University College of Osteopathic Medicine, likes to answer this question with an analogy. Think of your ability to sleep as though it were a car, he said. As it ages and clocks more miles, it begins to fall apart; it needs more repairs, and its ride becomes less smooth.

The same thing happens with your sleep, Singh said.

Researchers have found that sleep quality does indeed get a little rusty with age: Older adults are more likely to take longer to fall asleep, wake up more frequently throughout the night and spend more time napping during the day compared with younger adults. They also spend less time in deep, restorative sleep, which helps with bone and muscle growth and repair, strengthens the immune system and helps the brain reorganize and consolidate memories, Singh said. Your melatonin levels, which play an important role in sleep-wake cycles, also go awry with age, he said.

It is no surprise, then, that when researchers surveyed more than 9,000 people ages 65 and older in a landmark study published in 1995, they found that 57 per cent of them reported at least one sleep complaint over three years. These included trouble falling or staying asleep, waking up too early, feeling unrested and napping during the day. In a different study, published in 2014, scientists found that a little more than half of the 6,050 older adults surveyed had either one or two insomnia symptoms over the past month.

Research suggests that women are more likely than men to report poorer sleep quality in general. And sleep begins to elude them earlier in life, usually starting around the menopausal transition (or the years leading up to menopause), which typically begins between 45 and 55, according to the National Institute on Ageing.

What exactly causes these changes?

The truth is that no one knows for sure. “We’re only just starting to understand why all of this happens,” said Luis de Lecea, a professor of psychiatry and behavioural sciences at Stanford University.

One explanation might have to do with an aging brain. In a study published in February, de Lecea and his team found that a particular cluster of neurons responsible for wakefulness became overly stimulated in aging mice, disrupting their sleep cycles. This shift “likely also happens to humans,” he said, because the part of the brain that regulates sleep in mice, called the hypothalamus, is similar to that of humans. (Many sleep studies are conducted in mice for practical and ethical reasons.) Researchers have also found that the suprachiasmatic nucleus, another brain region that regulates the body’s circadian rhythms, deteriorates in mice with age. This results in sleep disorders, including trouble falling asleep at regular times.

Certain lifestyle changes can lead to sleep disruption later in life, too, said Adam Spira, a professor and sleep researcher at the Johns Hopkins Bloomberg School of Public Health. As people retire, their days become less structured and routine. They may wake up later or nap during the day, which can make it harder to fall asleep at night, creating a vicious cycle.

Researchers have also found links between depression, loneliness, grief over the loss of a loved one and poor sleep in older adults. And in a 2014 study, Spira concluded that older adults who struggled with certain activities or household chores, like laundry, grocery shopping, meeting with friends or taking a walk, were more likely to report insomnia symptoms than older adults who were able to participate in those activities.

For women, hot flashes, night sweats and higher rates of depression, anxiety and stress — common symptoms of the menopausal transition — are also correlated with poor sleep. But researchers are still not exactly sure why those perimenopausal symptoms might be more severe and frequent in some women, and how best to address them.

Of course, certain medical conditions that are more prevalent in older adults can also wreak havoc on sleep, Singh said. Weight gain, for example, can increase the risk of developing a condition like sleep apnea, which can cause you to snore, gasp for air or feel like you’re choking while you’re sleeping. And medications, like diuretics for blood pressure, can also impair sleep because they can lead to more trips to the bathroom. They really can “act like darts into your sleep board,” Singh said.

Are sleepless nights a fate you have to live with?

The good news is that the same habits that improve sleep for people in general will work for older adults with changing sleep patterns, too, Spira said. Going to bed and waking up at the same time every day, avoiding naps and late-afternoon caffeine, following a healthy diet and exercising regularly are all things that will help your sleep, research suggests. In fact, one small study published in 2022 found that at least 40 minutes of either aerobic or resistance training four times a week helped older adults fall asleep faster and stay asleep for longer.

Keeping consistent mealtimes every day can also help maintain a routine, which, in turn, can help regulate sleep, Singh said — as can spending time outside in sunlight, which helps keep melatonin production and the body’s circadian rhythm in check. Older adults who are on medications should also check with their doctors about whether the drugs might be interfering with their sleep and if there might be alternative options or a different dosage, he added.