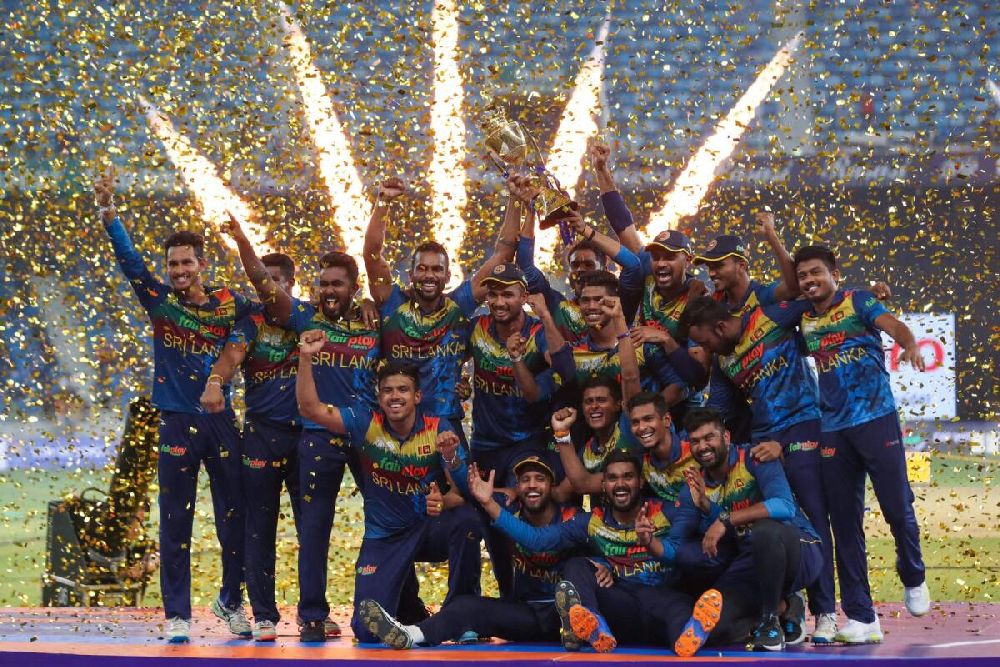 It was more than a decade ago that Japan stunned the mighty US to lay their hands on the 2011 Fifa Women’s World Cup trophy, bringing tears of joy to a country grappling with the aftermath of a natural disaster.

A devastating tsunami had claimed more than 20,000 lives and displaced more than 200,000 people — three months before the Japanese team left for the Fifa Women’s World Cup in Germany as rank outsiders.

What followed next was the stuff of legends as Japan made a stunning run to the final, beating hosts Germany and Sweden in the quarterfinals and semis before winning a shootout battle in the title-decider against the US, the greatest team in the history of women’s football.

Many years later, Norio Sasaki, the head coach of that World Cup-winning Japanese women’s football team, revealed that to motivate his players, he showed images of chaos and heartbreaks caused by the tsunami to his players before each match in the World Cup.

And it worked as his players played out of their skin.

It was as if they were not playing just to win a game of football — they were driven by the desire to do something that transcends the boundaries of a football field.

Now more than a decade later, we have another sports team that have performed a miracle to bring joy and relief to a stricken country.

A country that has plunged into chaos amid its worst economic and political crisis finally has a reason to celebrate as Dasun Shanaka’s team scripted their greatest triumph in cricket since their historic World Cup victory in 1996.

The vast majority of people in Sri Lanka have been struggling to put food on the table for their children as the country also battles with an acute shortage of medicines and fuel.

It’s in the backdrop of such unprecedented crisis that their young cricket team showed the hunger on the field to grab bull by the horns in the Asia Cup.

Having bounced back with four straight wins following their embarrassing defeat to Afghanistan in the opening game, Sri Lanka was not going to be deterred by the early inroads made by Pakistan’s fearsome pace attack.

But Bhanuka Rajapaksa (45-ball 71) and Wanindu Hasaranga (21-ball 36 and 3/27) led a stirring fightback for Sri Lanka to complete one of the greatest underdog stories in all sports, bringing smiles to the long-suffering people in the island country.

“With the crisis happening back home, this is a tough time for all the Sri Lankans, but hope we brought some smiles on the faces of our people. This is to the whole nation; they were waiting for this for so long,” Rajapaksa said during the post-match press conference at the Dubai International Cricket Stadium.

The roaring triumph of these young Lions may just inspire the whole of Sri Lanka when it finally starts embarking on that long road to recovery from its biggest economic and political crisis in history.