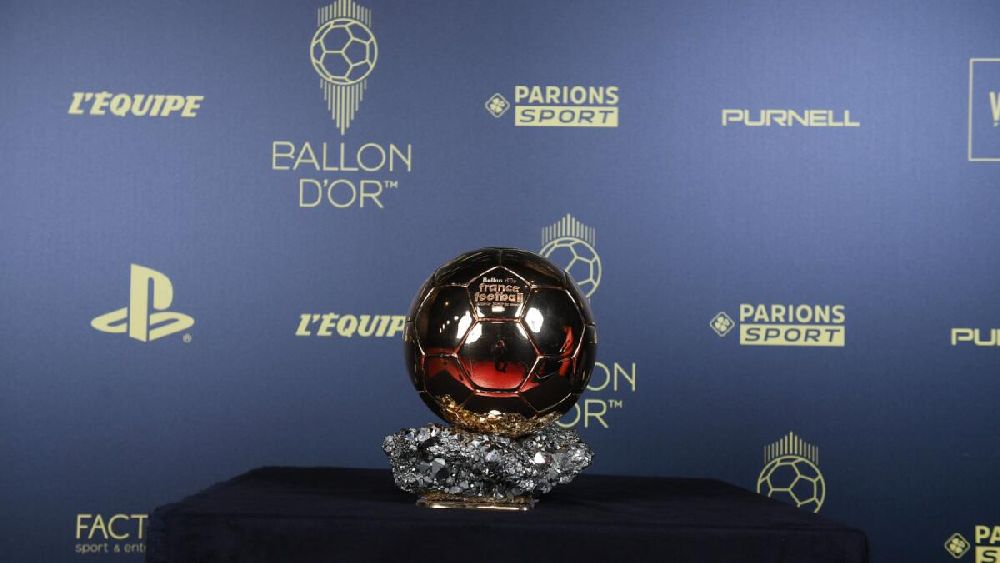 Frenchman Karim Benzema won the prestigious Ballon d’Or at a glittering ceremony in Paris on Monday. The Ballon d’Or is an award instituted by French magazine France Football and has been presented annually since 1956. It is the most prestigious award in the football world with both male and female players from around the world being honoured for their performances over the previous year.

There have been some illustrious names that have dotted the list like Spaniard Alfredo Di Stefano, Portugal’s Eusebio and Luis Figo, Englishmen Bobby Charlton and George Best, Dutchman Johan Cruyff, Germany’s Franz Beckenbauer and Lothar Matthaus, Frenchmen Michel Platini and Zinedine Zidane from yesteryears to the current generation of Lionel Messi and Cristiano Ronaldo.

As impressive as that roll of honour may look, there is an equally star-studded galaxy of stars who shockingly never won the Ballon d’Or. Here’s a list of five of the legends who missed out on the prestigious award because of an inane rule. 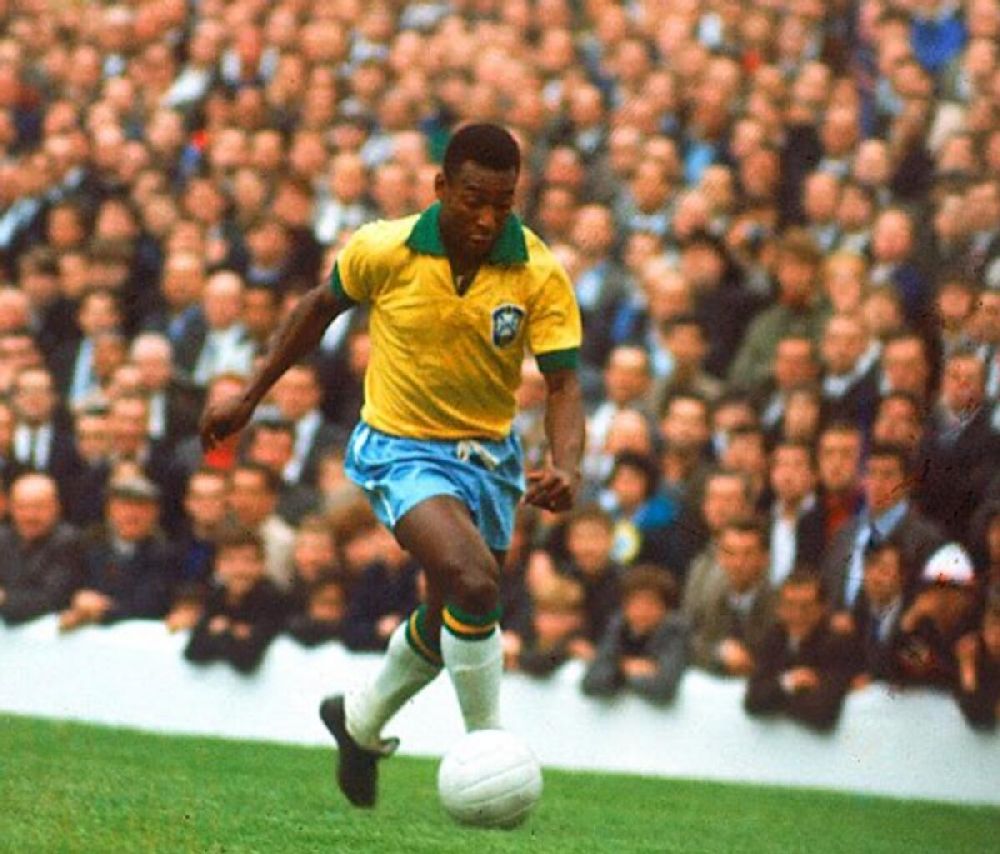 Edson Arantes do Nascimento, better and famously known as ‘Pele,’ was not a recipient of the award despite him being one of the best, if not the best. Pele, who took A Selecao to great heights. The legend was the fulcrum of the Brazilian sides that triumphed at the World Cup in 1958, 1962 and 1970. Interestingly, he was the only player to do so. Despite being regarded as ‘the greatest’ by Fifa, the world governing body for football, Pele could not win the Ballon d’Or because he was not eligible. Since its initial inception in 1956, the Ballon d’Or was only open to European players who plied their trade in Europe. Later on, in 1995, the award went on to include all nationalities who played in Europe but still ignored players from South America. The Ballon d’Or had a temporary merger with the Fifa World Player of the Year (which was instituted in 1991) from 2010 to 2016. But, by then, Pele had long retired. 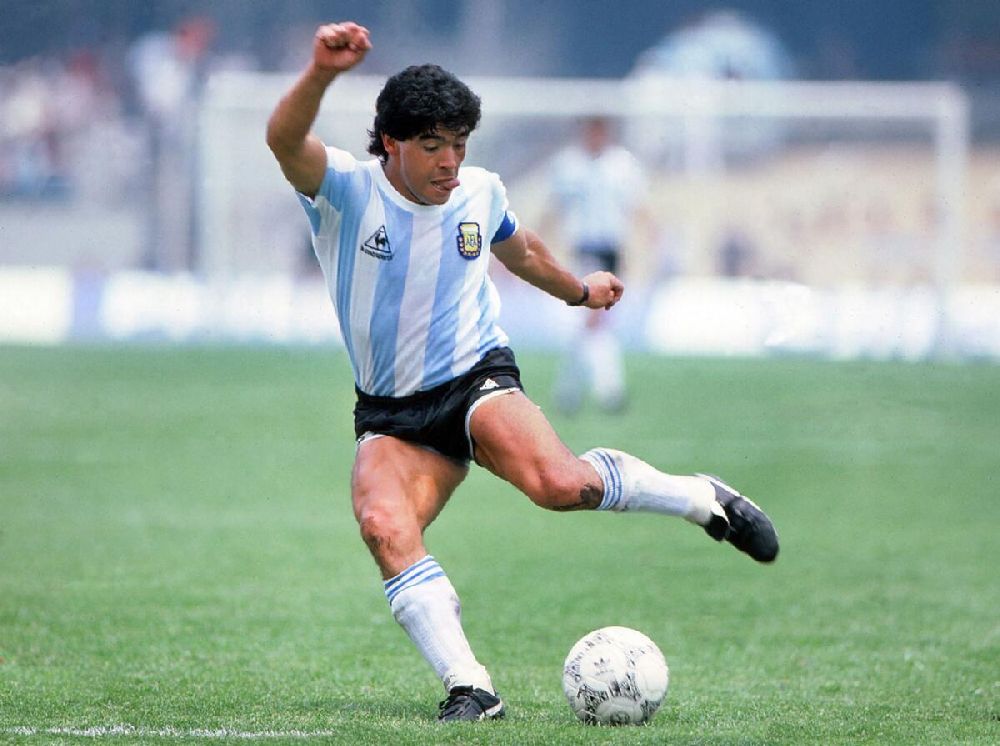 Diego Armando Maradona, known as ‘El Pine de Oro (The Golden Boy), was one of the greatest players in football, often drawing comparisons with Pele. Well known for his ball control, passing and dribbling, Maradona featured in four World Cups before going on to guide his beloved Argentina to glory at the 1986 edition in Mexico. But Maradona too, who plied his trade for Spanish giants FC Barcelona and Italian club Napoli in Europe, unfortunately never won the Ballon d’Or because of the peculiar rule. Nonetheless, France Football went on to make amends on the 60th anniversary of the Ballon d’Or in 2016 by reevaluating the awards that were presented before 1995. It meant 12 out of the 39 Ballon d’Or presented during this time period would have been awarded to South American players. Maradona and Pele and a host of others were retrospectively recognized as winners with Pele recognized on seven occasions — 1958 to 1961 and then 1963 to 1970). Maradona was recognized in 1986 and 1990. The original winners of the award though remained unchanged. 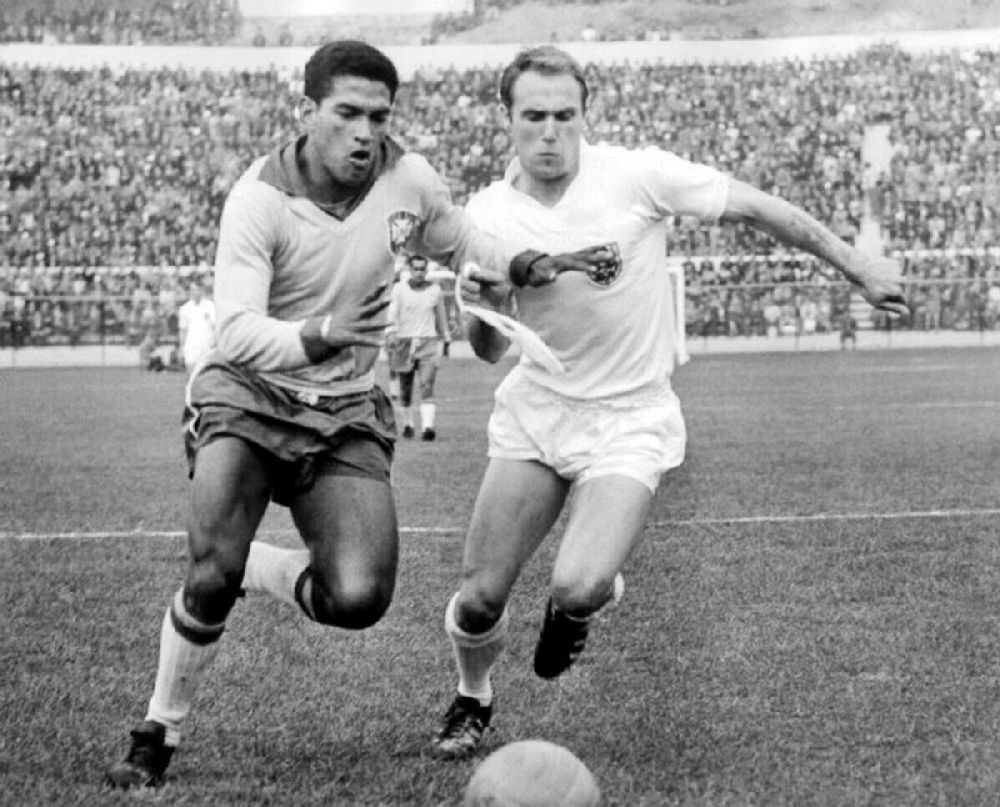 One of the most naturally gifted Brazilian players of all time, Garrincha, known as Algeria do Povo (People’s Joy) played a pivotal role in their World Cup triumphs in 1958 and 1962. Garrincha led Brazil admirably at the 1962 World Cup, when Pele was injured, The measure of his performance can be gauged from the fact that Garrincha became the first player to win the Golden Ball (Player of the Tournament), the Golden Boot (Top scorer) and the World Cup that year. His exploits saw him being named in the World Cup All-Star teams in the 1958 and 1962 World Cups. Despite all the accolades, Garrincha didn’t win the Ballon d’Or because of the award’s parameters. Nonetheless, he was recognized for his show in 1962. 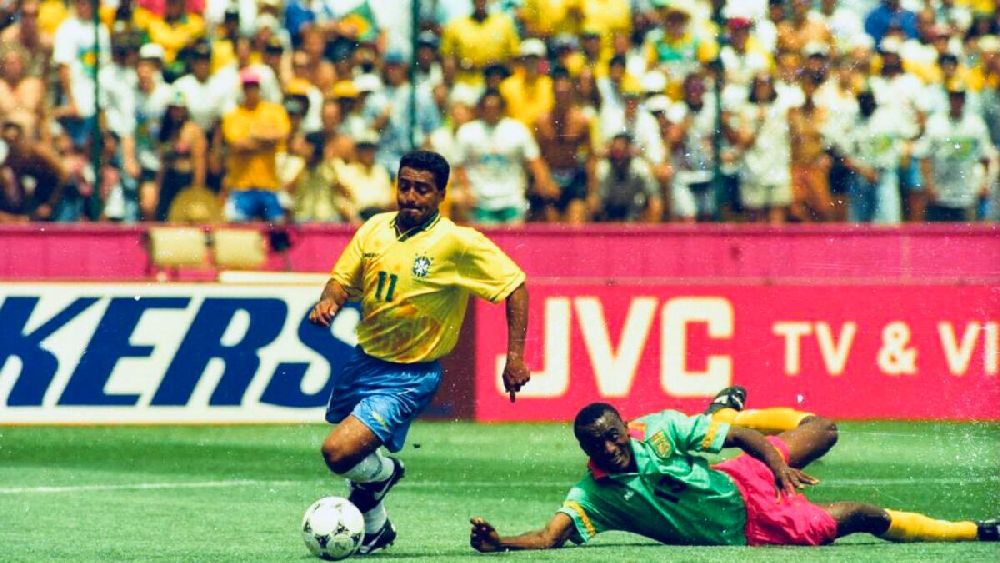 The Brazilian assembly line up continued to throw up gem after gem that went on to dazzle world football. And one among the array of stars was Romario. The prolific striker was known for his dribbling and his prowess in front of goal. Romario guided Brazil to World Cup glory in 1994 with him scoring five goals over the course of the tournament to win the Golden Ball. Romario also plied his trade for a plethora of clubs in Europe like PSV Eindhoven, FC Barcelona and Valencia, to name a few. But Romario too didn’t win the Ballon d’Or due to the eligibility rule. He was recognized though in 1994. 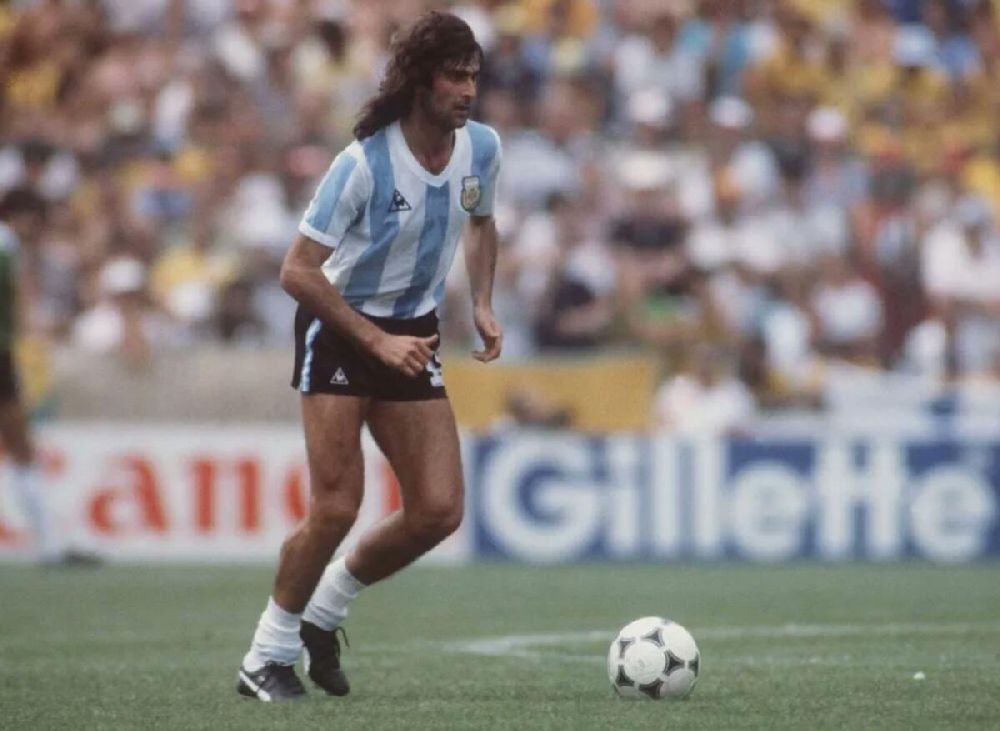 Mario Kempes looked like a rockstar with his long, flowing hair and he rocked it on the turf for Argentina. Kempes was right at the forefront of Argentina’s first World Cup triumph in 1978. Known as the ‘El Matador,’ Kempes plundered six goals during that campaign which earned him both the Golden Boot and the Golden Ball. Kempes too missed out due to the eligibility rule.