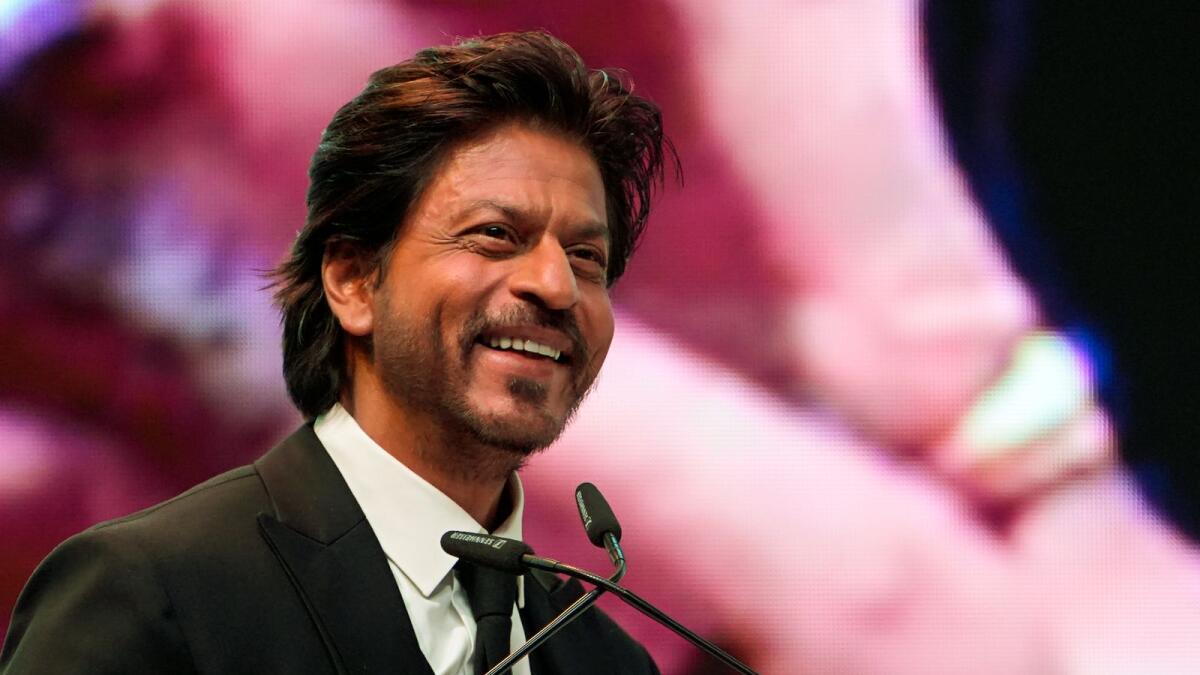 He tweeted, “The trailer looks fab. The King returns!!! Lots of (heart emoji) @iamsrk. All the best to the entire team of Pathaan.”

Hours later, Shah Rukh replied to Rajamouli’s tweet and congratulated him over RRR’s win at the Golden Globes.

Ajay Devgn, who had a pivotal role in RRR, too, sent his best wishes to team RRR.

Naatu Naatu won the award for Best Original Score at the 80th Golden Globe Awards. The song is composed by music director MM Keeravaani, and sung by Kala Bhairava and Rahul Sipligunj.

Music director MM Kreevaani, after receiving the prestigious award, said, “Thank you very much HPFA for this prestigious award. I am very much overwhelmed by this great moment. I am very happy to share this excitement with my wife. There has been an age-old practice to say that this award actually belongs to someone else. I was planning not to say those words when I get an award like this. But, I am sorry to say that I am going to repeat the tradition because I mean my words. This award belongs to, in order of priority, my brother and director of the movie SS Rajamouli. I thank him for his vision, trust in my work and his constant support. I also want to thank NTR Junior and Ram Charan, who danced with great stamina.”

He concluded the speech by thanking his wife Srivalli.