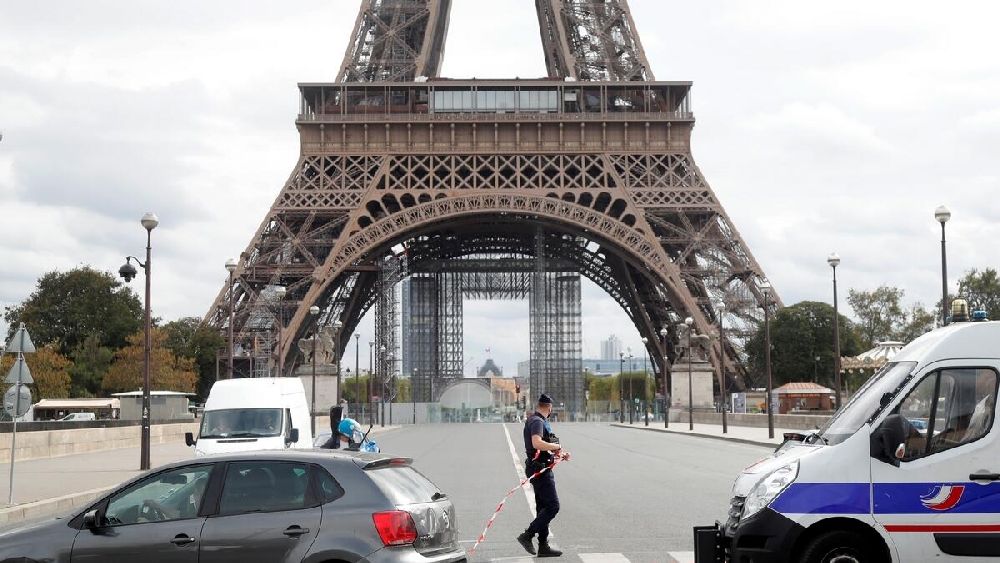 A Brazilian businesswoman travelling to Paris Fashion Week has reported being robbed of jewellery worth almost $3 million after her taxi was attacked in a traffic jam outside the French capital, police sources told AFP on Thursday.

The woman said two men on a scooter smashed the cab window on the road to Paris from Charles de Gaulle airport on Tuesday.

The thieves grabbed her Louis Vuitton suitcase and handbag before fleeing with the jewellery inside.

“We’re at the start of our enquiry,” a police source told AFP on condition of anonymity, while an official in the local prosecutor’s office said they wre still evaluating the value of the losses.

The robbery was first reported by the Parisien newspaper.

Hit-and-run as well as “snatching” attacks on cars heading to and from Paris airports have become common tactics for thieves hoping to strike wealthy tourists in recent years.

In 2018, 14 young people were arrested by French police, suspected of carrying out 88 such attacks in just over a year.

In 2016, US reality TV star Kim Kardashian was tied up and robbed at gunpoint by thieves who make off with jewellery worth at least nine million euros as she stayed in a luxury residence in central Paris during Fashion Week.