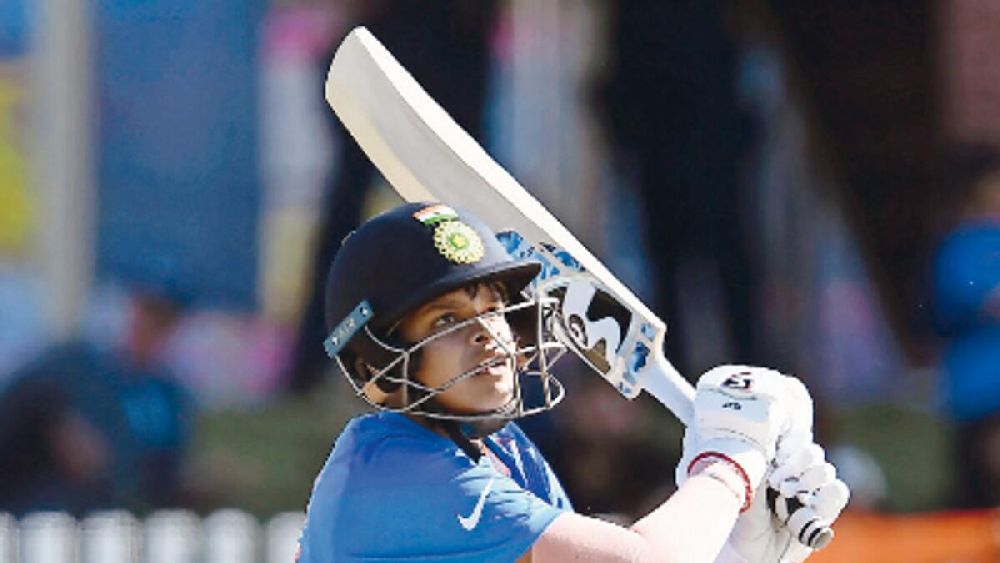 A ruthless Indian team would look to reassert their supremacy and aim to win an unprecedented seventh Asia Cup title when they clash with Sri Lanka in the final on Saturday.

The tournament brought to fore India’s depth as the younger crop of players have shouldered the burden of taking the team to the final without any tangible contribution from skipper Harmanpreet Kaur and her deputy Smriti Mandhana.

Such has been the impact of the Indian team, that Harmanpreet played only four games (81 runs) and in total faced only 72 balls in those matches.

Even Mandhana, who led in three games, skipped one game and didn’t need to contribute much.

The biggest takeaway from a tournament like this is that the Indian team’s junior members could react to pressure situations in a perfect manner when they were thrown at the deep end of the pool.

The most heartening aspect was how three ‘seasoned’ youngsters — 18 year-old Shafali Verma (161 runs and 3 wickets), 22-year-old Jemimah Rodrigues (215 runs) and 25-year-old Deepti Sharma (94 runs and 13 wickets) put their hands up and carried the team through to the summit clash.

The only blip in an otherwise flawless campaign was a defeat against arch-rivals Pakistan due to some bizarre planning by coach Ramesh Powar and Harmanpreet.

India won’t get a chance to settle scores with Pakistan at least in this edition as Sri Lanka knocked them out in the semifinals.

At least on paper, the summit clash is a complete mismatch as only one Sri Lankan batter (Oshadi Ranasinghe) has managed to scale the 100-plus strike-rate.

Even their most well-known woman cricketer Chamari Athapaththu has scored 96 runs at a below par strike-rate of 85 plus. In bowling, only left-arm spinner Inoka Ranaweera (12 wickets) has looked the part.

To put it bluntly, the quality of competition in the Asia Cup isn’t great and India as a team, in terms of talent quotient as well as experience, are a few light years ahead of the other neighbouring nations.

Hence, Sri Lanka might find it extremely difficult to upset the Indian applecart although in the last edition in Malaysia, four years back, Bangladesh did shock the favourites in the final.

The Sri Lankan women enthralled the cricket lovers across the globe with a celebratory dance video (after beating Pakistan), which has since then gone viral.

But, if on Saturday, they could get past Harmanpreet’s team, it will be an icing on the cake with their men’s team having already won the Asia Cup, a month back.

For India, Jemimah’s new found consistency and Deepti’s dependability with both bat and the ball has been the hallmark. Shafali, who had a poor run prior to the tournament, also found her bearings with the bat and is also bowling some mean leg-breaks.

What would make India runaway favourites is the depth in their slow bowling department where Deepti, Rajeshwari Gayakwad and Sneh Rana have all been very economical.

Such have been the conditions that seamers Renuka Singh and Meghna Singh were not required much. Meghna, in fact, didn’t play the semifinal against Thailand.

The track at the Sylhet stadium has been on the slower side where stroke-making is extremely difficult.

In the round robin encounter between the two teams, India batted first and scored 150 and bowled out Sri Lanka for 109.