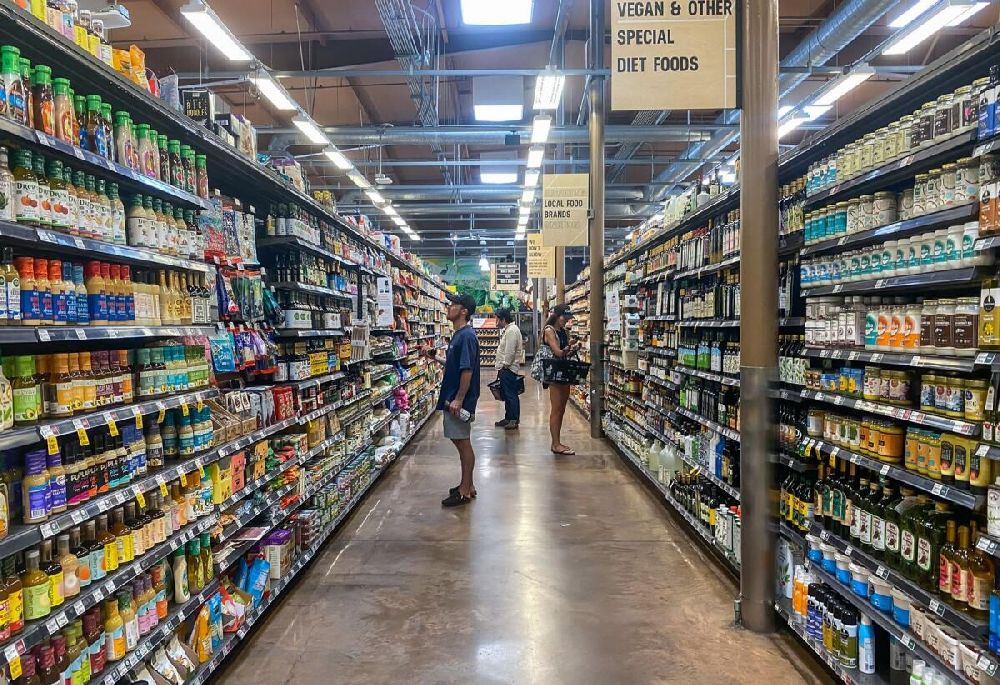 The big economic news of the week was, of course, Thursday’s report on consumer prices. And there’s no way to spin that report: It was ugly. There has been a lot of buzz from private-sector observers to the effect that inflation is rolling over, but there was no sign of that in the official numbers. And the stock market responded to this ugly report by … gaining 800 points. No, I have no idea why.

But are the official statistics telling us what we want to know? There’s a huge temptation to “unskew” the numbers, excluding stuff you don’t like and including stuff you do. That’s clearly a bad way to proceed. What I want to argue, instead, is that official measures of inflation, while well designed for their original purpose — measuring the cost of living — are ill suited to the policy question of the moment, which is how much the Fed needs to raise interest rates.

Most economists, though not all, believe that there’s a relationship between economic slack and the inflation rate. In other words, the hotter the economy is running, the higher — other things equal — inflation will be. (Yes, I’m mixing metaphors. I can’t seem to help it lately. The other day I found myself telling an audience that there’s a lot of downdraft still in the pipeline.)

I agree with the conventional wisdom on this, and I’m agnostic about the issue of whether slack is best measured by the unemployment rate, the ratio of vacancies to unemployment or something else. I’m also reasonably sure that the economy is indeed running too hot, so the Fed was right to raise rates — although I’m much less clear about whether the Fed needs to keep raising rates, given that much of the effect of past rate hikes has yet to be felt. As I said, there’s still a lot of downdraft in the pipeline. 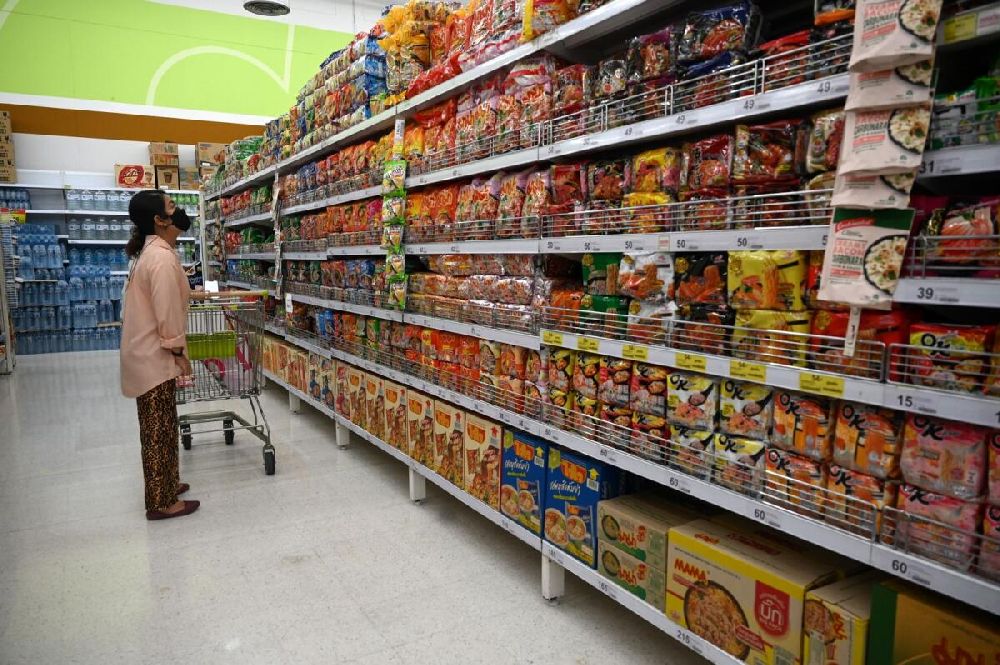 But how can we best assess where we are?

The reason the consumer price index affects expectations about policy is that it’s supposed to be an indicator of how overheated the economy actually is. We’ve long known that the raw inflation numbers are poorly suited for this purpose. For example: Inflation caused by things such as Russia’s attack on Ukraine isn’t telling us about slack in the US economy. So, the Fed has long relied on “core” inflation, which excludes volatile food and energy prices. More recently, many economists have turned to alternative measures such as median inflation, which excludes extreme price movements of any kind.

In the past, those measures worked pretty well. The focus on core inflation helped the Fed keep calm and carry on in 2008 and again in 2010-11, when soaring gasoline prices produced temporary bumps in the overall inflation rate.

At this point, however, there’s good reason to believe that measures such as core and median inflation are looking at the economy through a cracked rearview mirror and provide little useful policy guidance.

The biggest issue involves housing costs. Two big components of the CPI are rents and “owners’ equivalent rent,” which is an imputation of what homeowners would be paying if they were renters and is largely based on market rents. Shelter, which is basically these two components, makes up 32% of the CPI and about 40% of core inflation. It’s even more dominant in median inflation: Although shelter isn’t always the median, it’s such a large part of consumer prices that it’s hard for the median inflation rate to be very different from shelter inflation. Indeed, median inflation has closely tracked shelter inflation in recent years.

Why is this a problem? Because the CPI, which is meant to measure the cost of living, looks at the average amount renters pay. But most renters have leases, which means that their rent largely reflects the state of the rental market some time in the past. Indeed, an important new report from the Bureau of Labor Statistics estimates that the official rent measure lags behind market rents by roughly a year.

That is, unfortunately, a big deal, because we’ve just gone through an epic surge in rental rates, probably driven by the rise in working from home and other fallout from the pandemic. Early indications are that this wave is cresting. But the CPI has lagged.

Our traditional inflation measures — core inflation, median inflation and so on — are likely to continue rising rapidly for a while as they catch up. From the point of view of consumers, this will represent a real increase in the cost of living. But if you’re trying to assess economic overheating, standard measures will be telling you about the state of the economy a year ago — not the state of the economy today.

So, we really need price measures that give us a more current picture of the state of the economy. Unfortunately, rental costs aren’t the only place where the effects of the pandemic seem to be producing weird results.

But I’m not sure how well this gauge deals with my concerns. These days, I often look at wages. The three-month change in average wages, measured at an annual rate, suggests some cooling off, and it’s only running a bit more than 1 percentage point above pre-pandemic levels. So it paints a different picture than the consumer price numbers.

So, what’s the moral of the story? Basically, simple rules for assessing where inflation is right now are broken. We’re in judgement territory — and that leaves lots of room for argument.