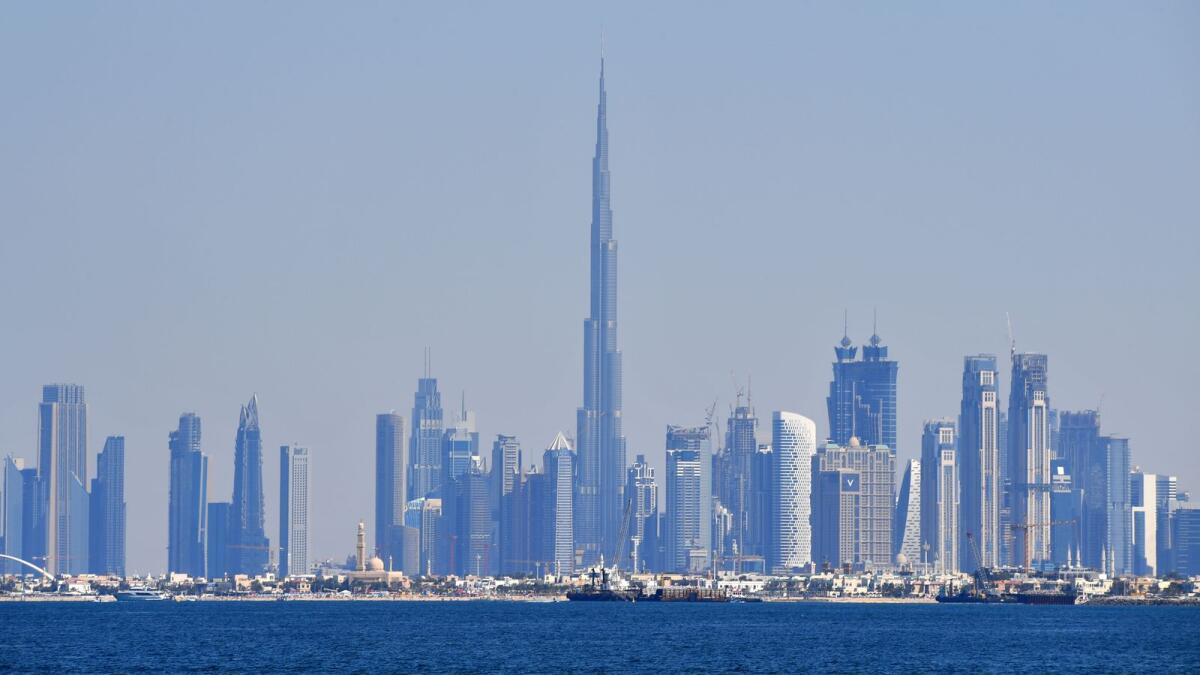 World Bank has revised upward the UAE’s growth forecast for 2022 and 2023 by 1.2 per cent and 0.7 per cent, respectively, from its previous forecast.

According to the World Bank’s latest Global Economic Prospects report, the UAE GDP is estimated to expand by 5.9 per cent in 2022 and 4.1 per cent this year on the back of the expansion of the non-oil sector.

Data showed all the Gulf Cooperation Council (GCC) economies to see slower growth this year with UAE being the fastest-growing economy in the Gulf region in 2023.

This comes as the global economy is projected to slow down sharply due to high inflation, rising interest rates and reduce investments.

In December, the Central Bank of UAE (CBUAE) raised economic growth projections for 2022 to 7.6 per cent from its previous forecast of 6.5 per cent on the back of stronger than anticipated performance of the non-oil sectors including real estate, travel and tourism, hospitality, manufacturing and transportation. 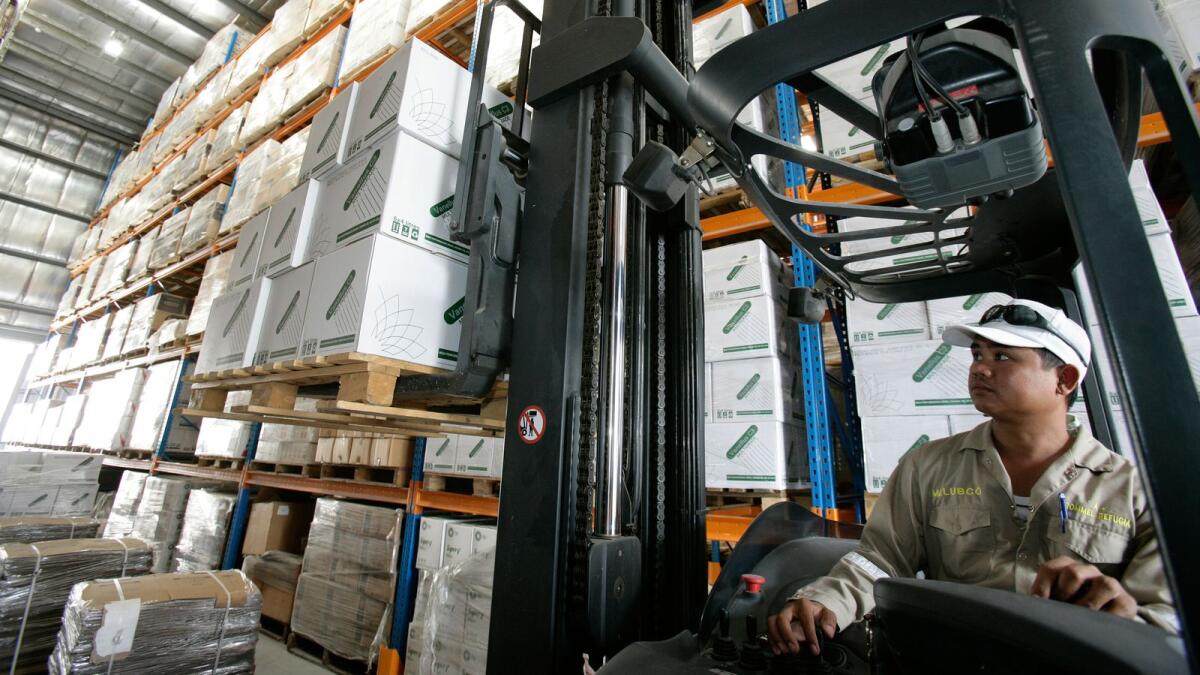 The apex bank expects the non-oil economy to expand by 6.1 per cent in 2022 as compared to its previous forecast of 4.3 per cent. While the oil sector is seen to grow by 11 per cent in 2022.

Growth in the Middle East and North Africa (Mena) is projected to decelerate from 5.7 per cent last year to 3.5 per cent in 2023 and 2.7 per cent in 2024 due to the unwinding of the recent pickup in oil exporter figures. 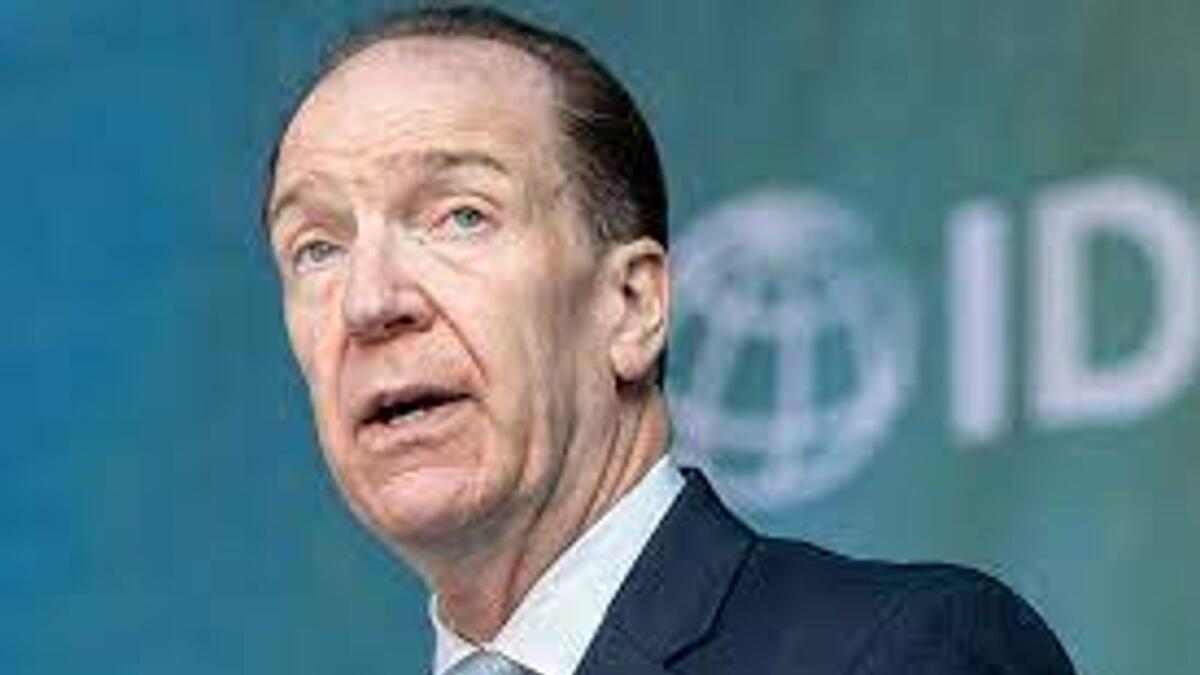 “Weakness in growth and business investment will compound the already-devastating reversals in education, health, poverty, and infrastructure and the increasing demands from climate change,” he said.