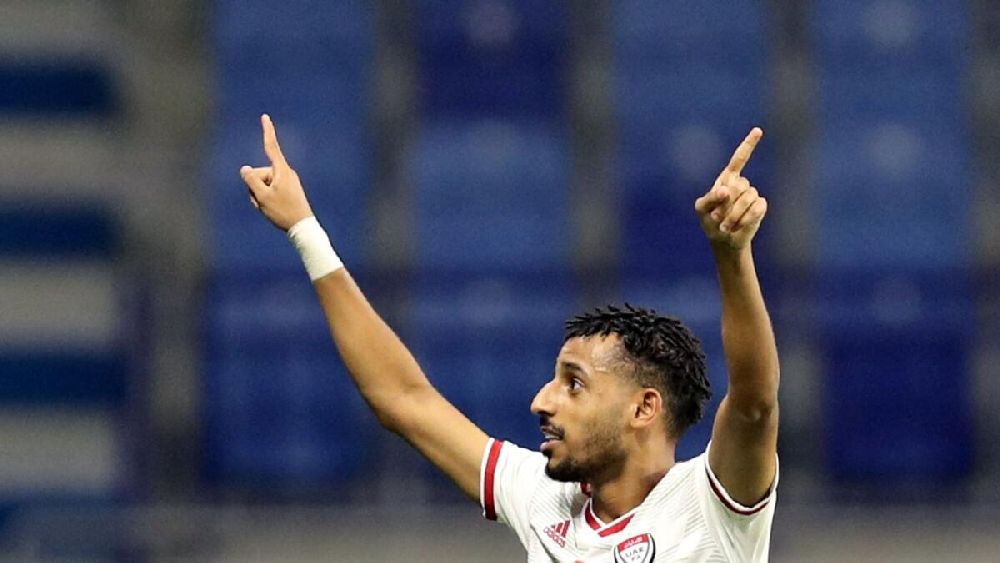 Harib Abdalla score the match-winner as the UAE beat South Korea by a solitary goal to secure their playoff berth in the World Cup Qualifiers in Dubai on Tuesday night.

Abdalla scored on 54 minutes at the Al Maktoum Stadium to ensure the UAE sealed third spot in Group A of the AFC Asian Qualifiers.

Meanwhile, Japan manager Hajime Moriyasu warned his team they will need to shape up if they are to meet their target of reaching the World Cup quarter-finals after drawing 1-1 with Vietnam in their final qualifier.

Japan booked their place at a seventh straight World Cup with a win against Australia last week, but they ended their campaign on a flat note at home to a Vietnam team that had taken just three points from nine games in Group B.

Moriyasu said he wants his side to reach at least the last eight for the first time in Qatar, but he is looking for improvement after fielding an experimental line-up against Vietnam.

“I have to look at the future but I also need to make sure that we take each game as it comes,” said Moriyasu, who watched his captain Maya Yoshida miss a gilt-edged chance late in the game.

“We clinched our World Cup place last week in Australia but there are still things that we need to work on. We have a target but that doesn’t mean that we won’t look at the things in the near future.”

Vietnam went in front in the 19th minute when Nguyen Thanh Binh headed in direct from a corner, and the visitors held their lead going into half-time.

Yoshida equalised in the 54th minute but Japan could not find a winner despite fierce second-half pressure, and had a goal disallowed by the video assistant referee.

“The players did their best but we needed to function as a team,” said Moriyasu.

“It was a little bit difficult for the players on the pitch today. We didn’t really have much time to prepare with this line-up, but all the players need to be ready.”

Japan and Saudi Arabia had already clinched the two automatic qualification spots in Group B going into the final round of matches, with Australia assured of the playoff place.

Vietnam had lost all of their previous games with the exception of a home win over China, and manager Park Hang-seo said drawing with Japan had “real significance”.

“I have nothing but appreciation for the players,” said the South Korean.

“It was only a draw but to get this result against Japan is a proud moment for all Vietnamese people.”