What to expect from this festival of beats from the streets…

The UK’s number one ‘urban music festival’ – Wireless, will be making its debut in Abu Dhabi in March 2023. It’s a sonic celebration of beats from the streets and showcases the best artists from cutting edge musical genres such as hip-hop, grime, electronica, trip-hop, trap and afrobeats. 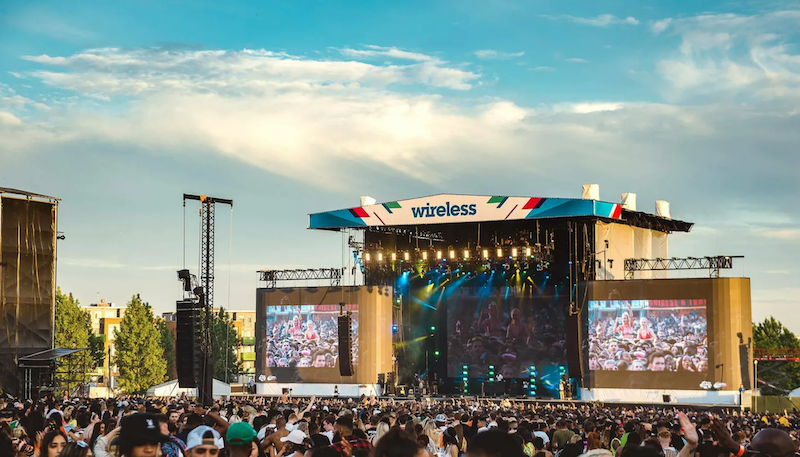 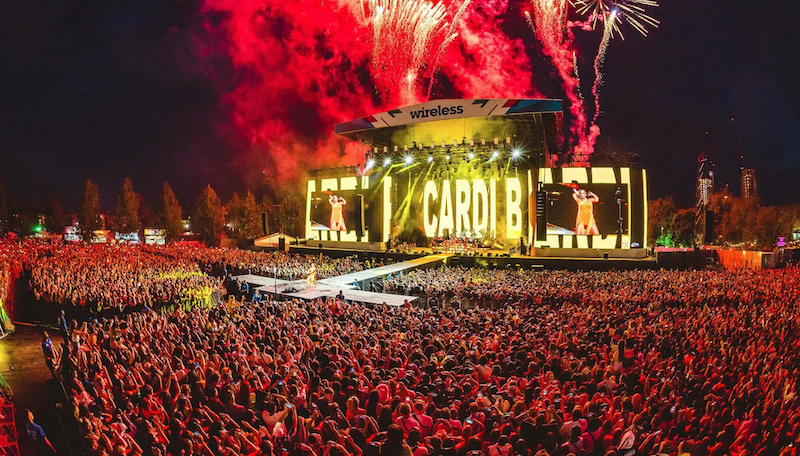 We know Wireless Festival Abu Dhabi 2023 will take place in March, but the exact dates, along with the performing artists have not been announced yet. Rest assured, as soon as we have that information, we will let you know. 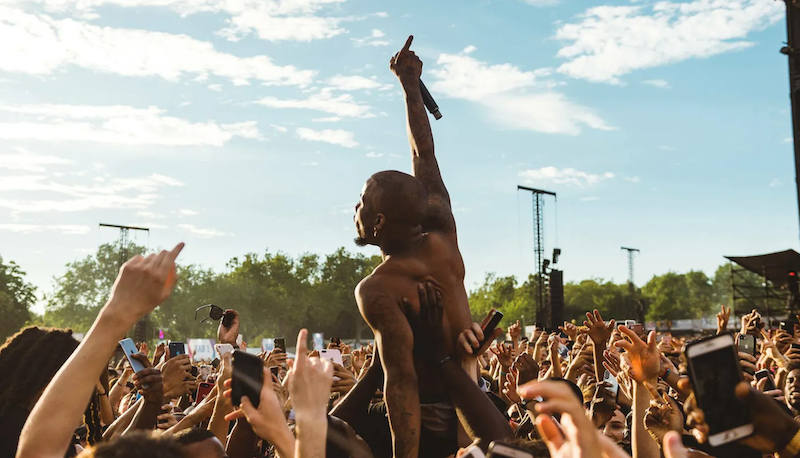 If live music, for you does = life though, there is a festival hitting the capital a lot sooner than Wireless. Club Social is set to take place on the rolling green pastures of Yas Links Golf Course, Yas Island between October 28 and October 30, 2022. It’s a three day festival of alfresco raving, awesome dining adventures, circus performers and opportunities to dive face first into a bunch of fun activations (including glitter art). 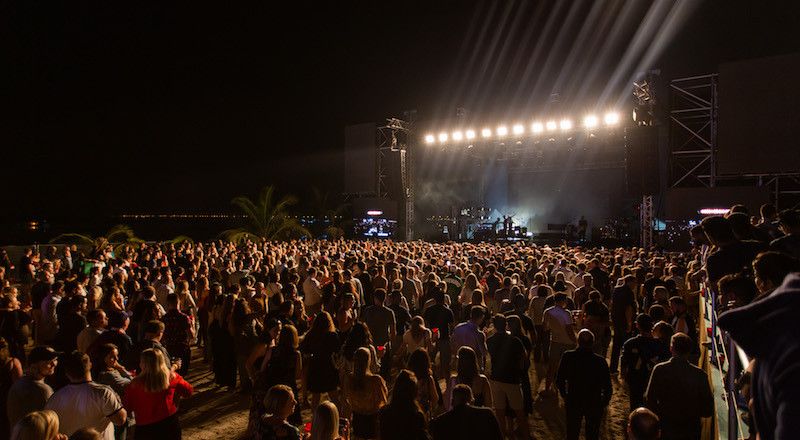 Check out our guide to the full festival lineup here, and grab those tickets before they sell out.

From wine and cheese nights to buy one get one free deals…Date nights in Dubai can get a little pricey, especially if you’re the one footing the bill. You don’t have to...

Sponsored: A sound clash from the international and local undergrounds…Earlier this year W Abu Dhabi — Yas Island announced that it was launching a brand new carnival of cutting-edge music — HYPE...

The choices are endless…Say goodbye to those head-scratching moments when it comes to buying gifts, and opt for one of these brands that offer up personalized gifts in Dubai. There’s no limit...

Alfresco season is here…Love the cinema? Take a break from the usual and opt for a different experience at one of these outdoor cinemas in Dubai. With the winter season nearly upon...