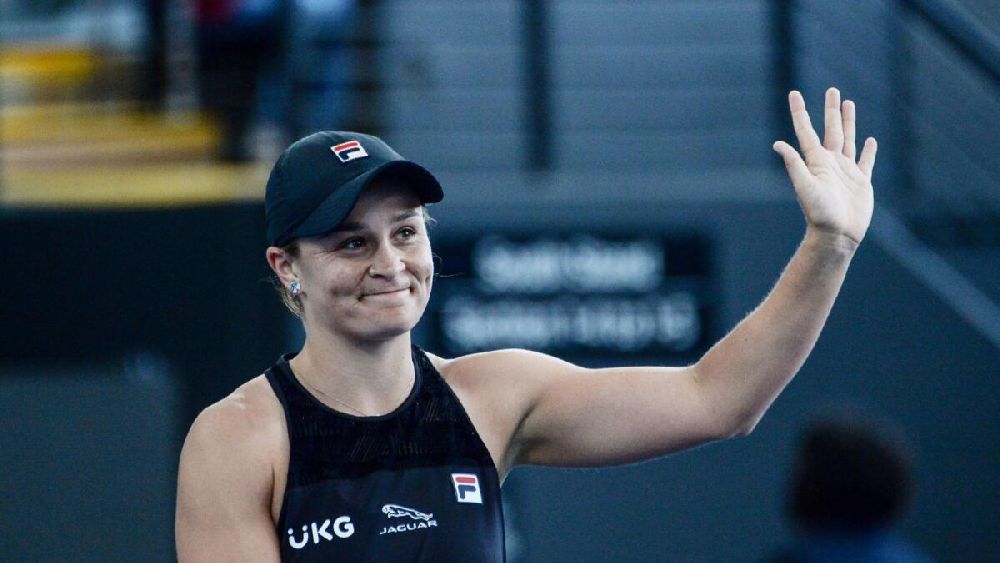 World No. 1-ranked Ash Barty has announced her retirement from tennis at the age of 25.

Barty said in an emotional video posted Wednesday on social media: “I’m so happy and I’m so ready. I just know at the moment in my heart for me as a person this is right.”

The announcement comes less than two months after she won her home Australian Open, her third Grand Slam singles title.

“It’s the first time I’ve actually said it out loud and, yeah, it’s hard to say,” Barty told her former doubles partner Casey Dellacqua in the video interview. “But I’m so happy, and I’m so ready.

“I don’t have the physical drive, the emotional want and everything it takes to challenge yourself at the very top of the level any more. I am spent.”

Barty, who left tennis in 2014 to pursue a professional cricket career but returned to the sport two years later, won her three major singles titles on three different surfaces — on clay at the 2019 French Open, on grass at Wimbledon last year and on the hard courts of Melbourne Park at the Australian Open in January.

The WTA Tour said Barty has held the No. 1 ranking for 114 consecutive weeks.

Barty said tennis has “given me all of my dreams, plus more, but I know that the time is right now for me to step away and chase other dreams, and to put the rackets down.”