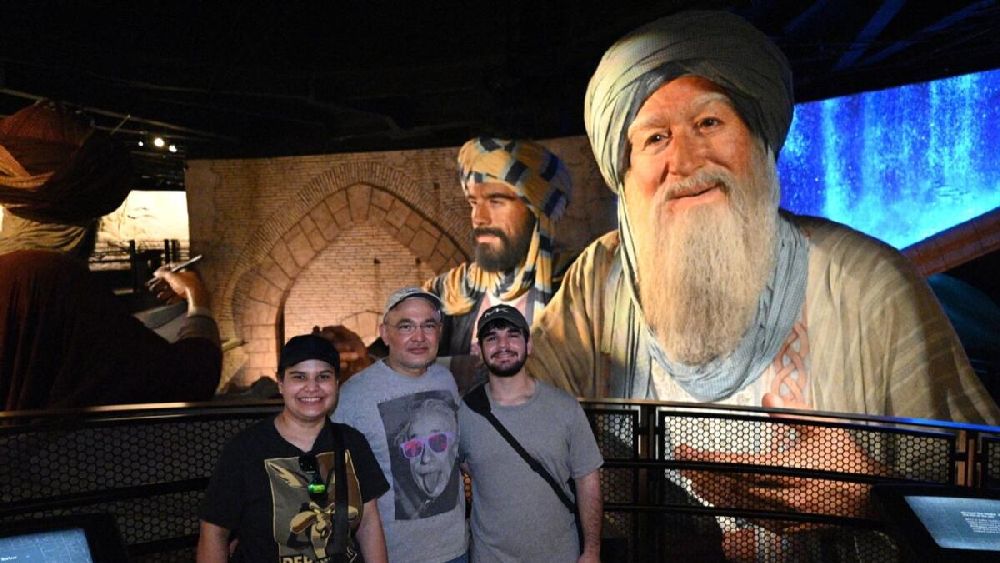 Hundreds of residents relived their Expo 2020 Dubai memories as two pavilions and a rotating observation deck reopened to the public. The legacy site, called Expo City Dubai, officially opens on October 1, but the Mobility and Terra pavilions, and the Garden in the Sky, started receiving visitors on Thursday.

Among many visitors was a brother-sister duo who flew down to Dubai from Spain to visit the Expo site. Paula and Ricardo did not get a chance to visit Expo 2020 Dubai, and were upset to not have caught a glimpse. “Now Expo 2020 is off my bucket list,” said Paula.

“I wanted to come to Dubai during its peak, but sadly due to my tight schedule, I wasn’t able to fly down. I have been following the news and saw a lot of photos, but experiencing it first-hand is quite different,” said Paula.

However, Paula and her brother Ricardo regret that they missed the chance to see what the country pavilions had to offer. “The country pavilions are closed, and many have been dismantled, which I won’t be able to see. But I am happy we made it to the mega sustainable and futuristic city,” said Ricardo.

Their father Hely, who is an electrical engineer working in Dubai, has been to Expo 2020 a couple of times and wanted to take his children on the first day of its reopening. “They learned from Khaleej Times that the Expo City will be open to the public, and the first thing they wanted to do on September 1 was to go to Expo,” he said.

He added that the mobility pavilion is among the best and he wanted his children to explore it.

Bogdan Radu, a Romanian national working as a consultant in Dubai, has made over 60 visits to Expo before. On the first day of Expo City’s opening, he brought his family along with him. “My four-year-old kids love the site, and they often ask us to take them to Expo,” said Radu.

“I will have to request a yearly pass as most of my weekend outings will be with the kids at the Expo City,” he added.

Another visitor, Steve, and his son Matt, visited Expo City on the first day to explore what the mega-site has to offer. “This is the first time we are coming here as there was uncertainty regarding air travel from the UK during the peak of Expo 2020,” Steve said. 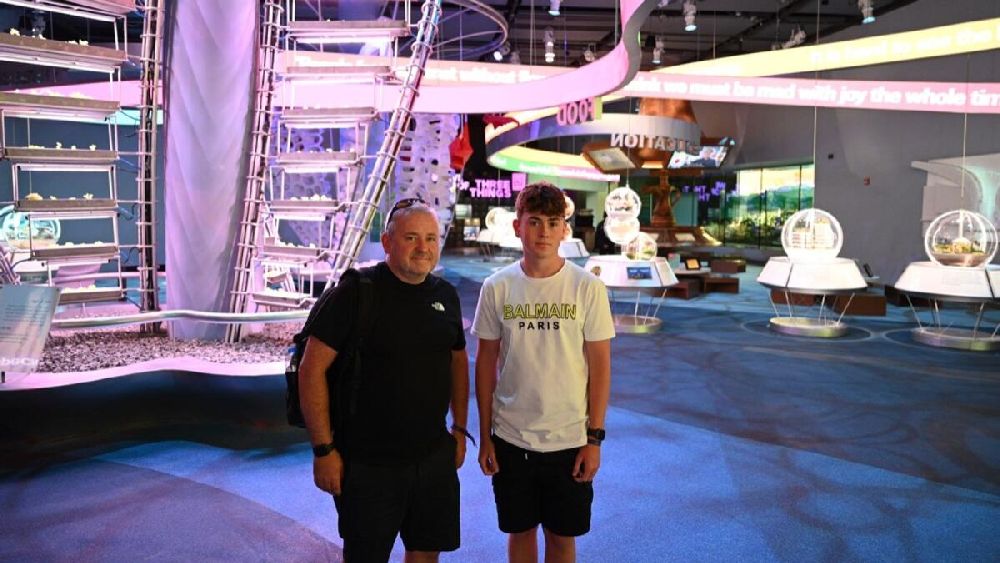 However, now that they are here, Expo City is “just extravagant — something out of a Sci-fi movie,” marvelled Steve, thanking the taxi driver who had informed them about Expo City.

Matt, currently studying at a university in the UK, was amazed at the two pavilions. “I really can’t comprehend what it would have been. The architecture, the technology, and the ambiance just required one visit. But I am upset we couldn’t see it,” said Matt.

“Despite what I have read or heard, this experience was far beyond that,” he added.

Expo 2020
. Hundreds of thousands of Expo 2020 Dubai fans can relive their memories when