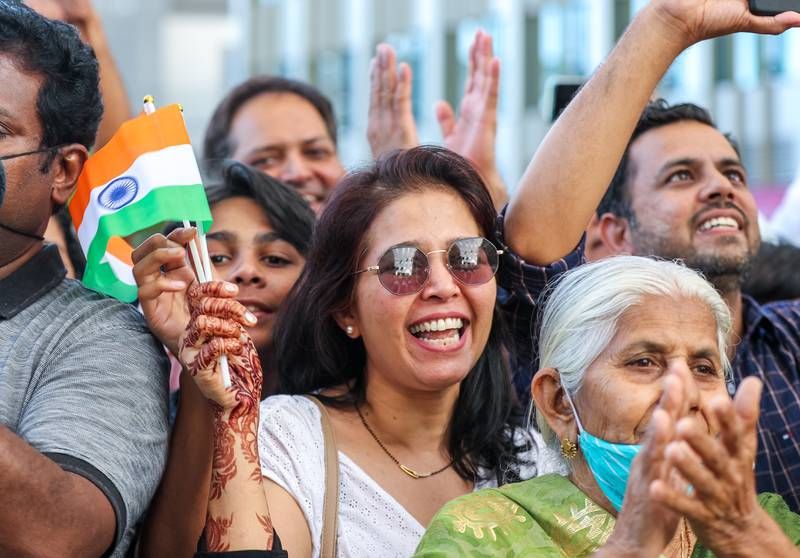 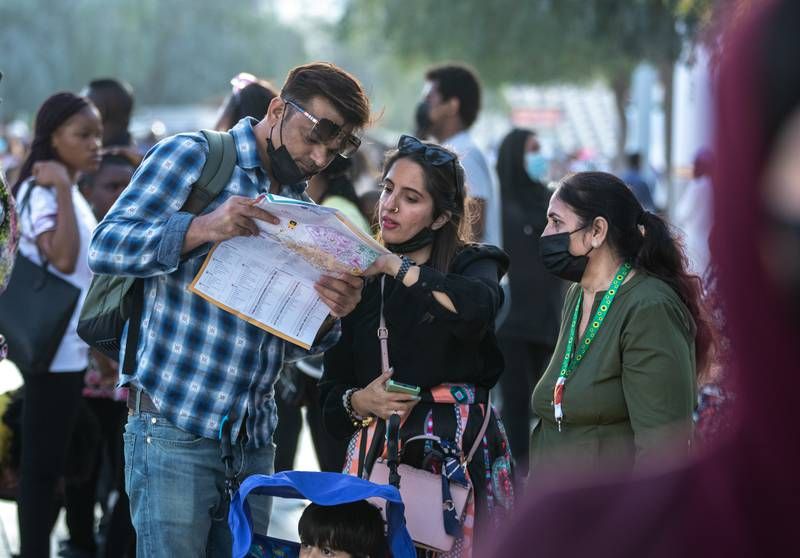 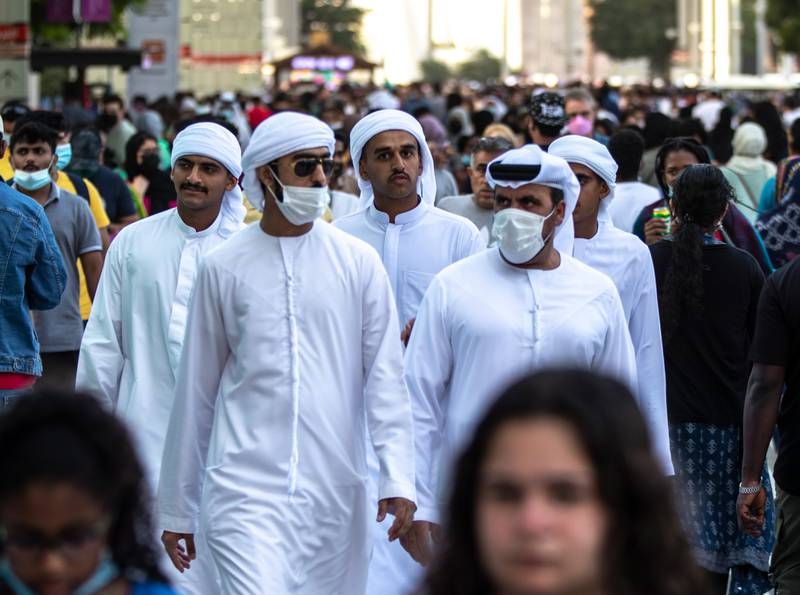 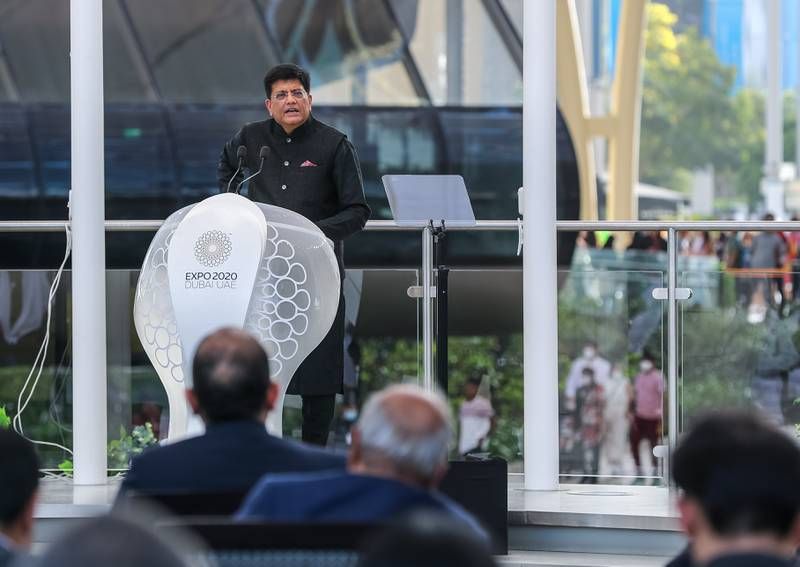 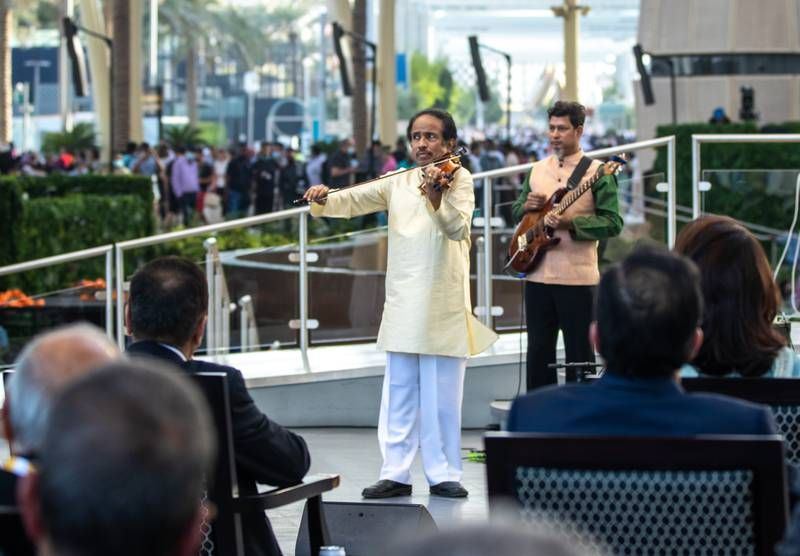 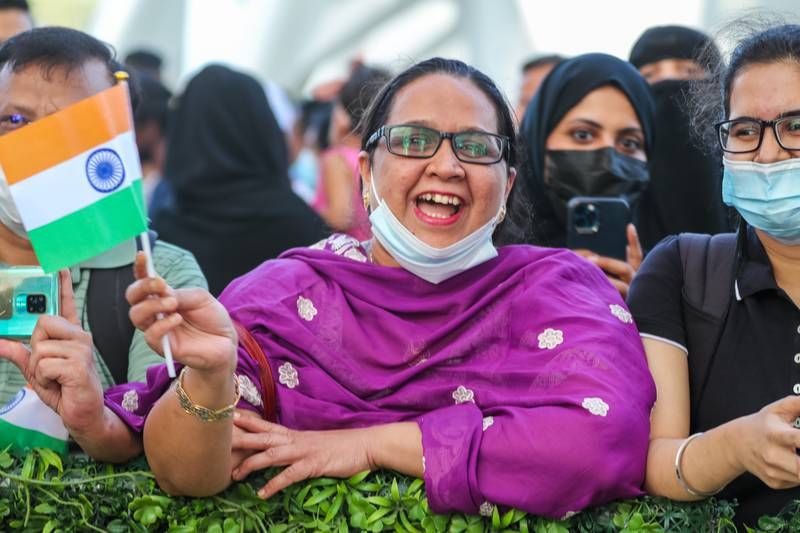 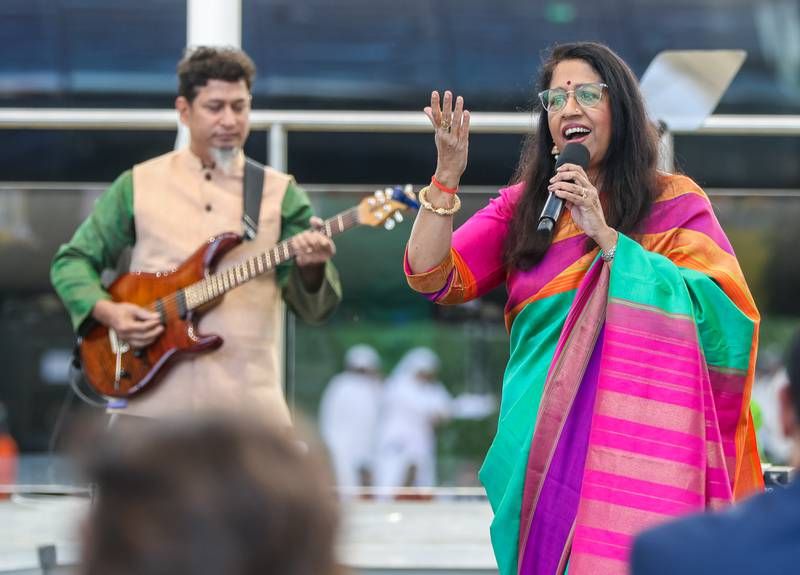 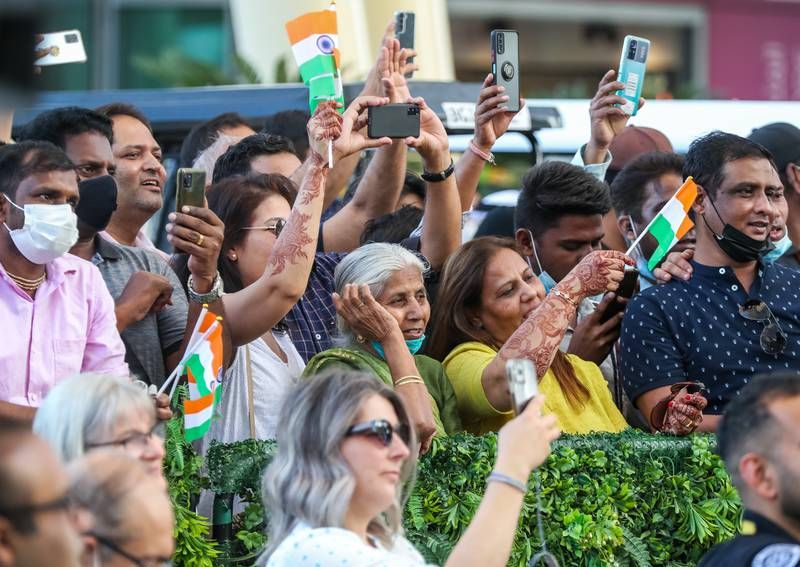 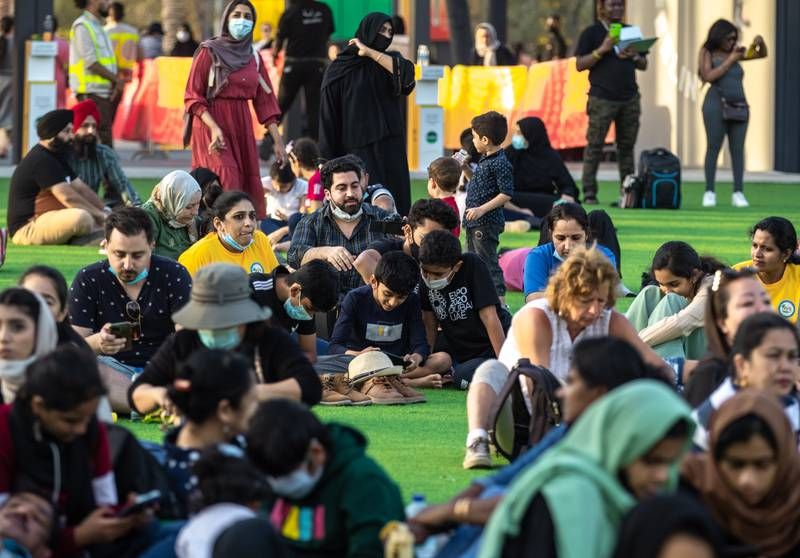 Patriotic Indians were in party mood as they celebrated their country’s national day at Expo 2020 Dubai on Tuesday.

Crowds turned out in force to soak up the carnival atmosphere on show with only days to go until the world’s fair closes its doors.

Expo organisers have held colourful ‘national day’ celebrations for every participating country during the six-month extravaganza, providing a global platform to share their culture and history.

India’s moment to shine was among the most eagerly awaited.

More than 3 million Indians live in the Emirates, representing about a third of the country’s population.

Piyush Goyal, India’s Minister of Commerce and Industry, has described his country’s strong relations with the Emirates as “the defining partnership for the 21st century”.

He said the friendship has been bolstered through participation in the world’s fair.

“I have seen a tremendous response from the Dubai Expo where our start-ups have got the opportunity to raise finances and get angel investments,” he said at an earlier meeting in Abu Dhabi with government ministers, officials and businessmen about the inroads made by 700 start-ups at the Expo 2020 Dubai.

“All these aspects will help strengthen India’s strong bond of friendship with the UAE.

“I am sure that this initiative between India and the UAE on innovation and future technologies will power the growth of businesses and take wings as we go forward.”

“I can assure you that we will take this partnership to newer heights in the areas of sustainability, aerospace, space technology, connectivity, AI and data analytics,” Mr Goyal said.

The Indian pavilion has proven to be one of Expo’s biggest attractions, amassing more than 1 million visits by February.

When night falls, the swivelling blocks of the striking pavilion act as a movie screen on which the country’s heritage sites and colourful dance performances are displayed.