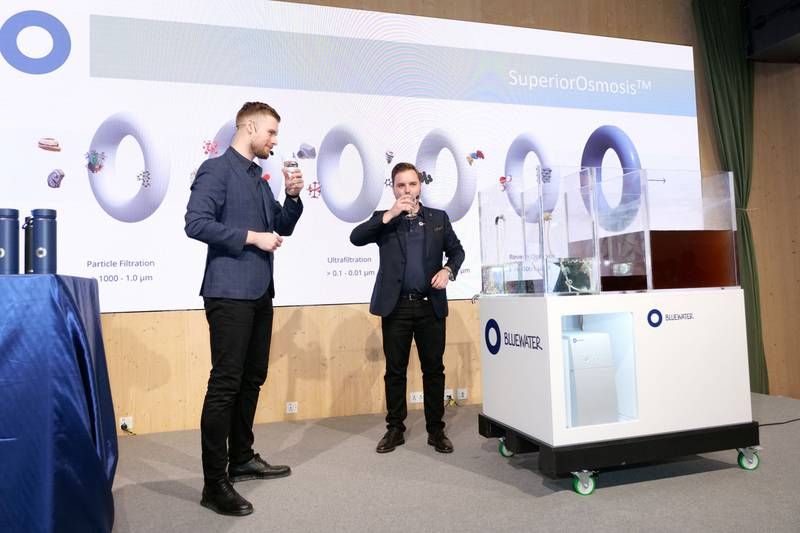 A live demonstration took place at Expo 2020 Dubai of a new water purification system being introduced in the UAE. Picture: Bluewater

Visitors to Expo 2020 Dubai were warned on Sunday about the dangerous amounts of plastic people inadvertently consume each day.

The warning came during a live demonstration of a water purifier that could drastically reduce the amount of microplastics entering our bodies through the food and drink we consume.

The Sweden pavilion hosted the launch of a system that can remove impurities 400 times smaller than the tiniest viruses, including microplastics.

The live demonstration of the system from Swedish firm Bluewater showed how water contaminated with everything from coffee to ketchup could be purified in no time using the new technology.

The event was part of Expo 2020 Dubai Water Week, which runs from Sunday to Saturday, March 20 to 26.

“Sweden ranks at number eight on the Environmental Performance Index, while the UAE is the leader in the Middle East, North Africa and Pakistan region,” said Massoud Biouki, trade commissioner of Sweden to the UAE.

“We’re delighted that a Swedish company can participate in the UAE’s sustainability journey and help share our experience and expertise to bolster the UAE’s green credentials further.”

One in four people worldwide (2 billion) lack access to safe drinking water, while half (3.6bn) lack safe sanitation and 2.3 go without basic handwashing facilities in their homes, said organisers of the event.

“We are proud to make our health and lifestyle-enhancing, super-efficient water purification solutions and premium bottles more accessible throughout the UAE and GCC,” said Bengt Rittri, the Swedish environmental entrepreneur behind Bluewater.

Research conducted in 2020 showed that the average person eats five grams of plastic each week, the equivalent of a credit card.

That was among the findings of a study by the World Wildlife Fund, carried out by the University of Newcastle, Australia.

The same report revealed that people consume 2,000 tiny pieces of plastic each week, around 21 grams per month.

Microplastics were detected in 93 per cent of the globally sourced bottled waters tested in the study, which worked out at twice the levels previously recorded in tap water samples. 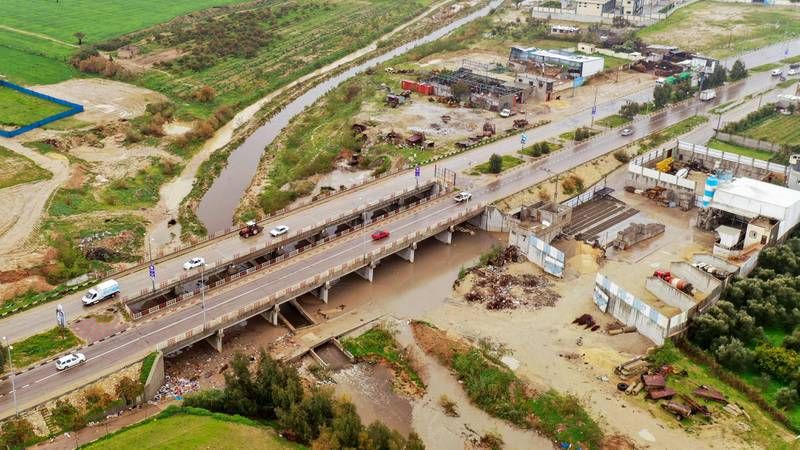 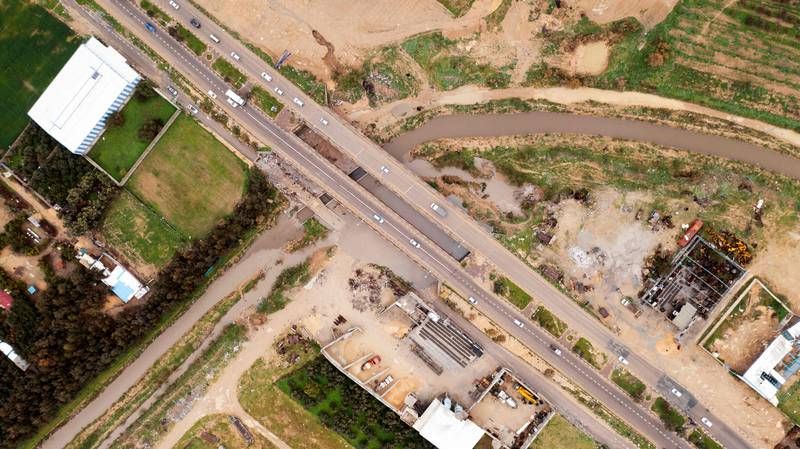 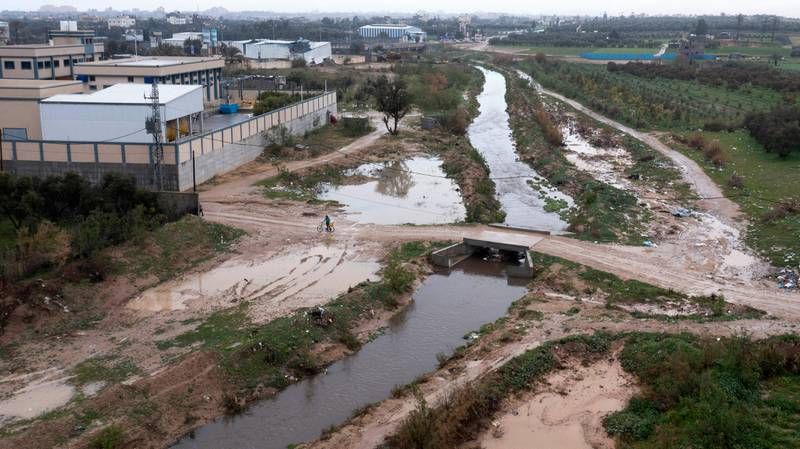 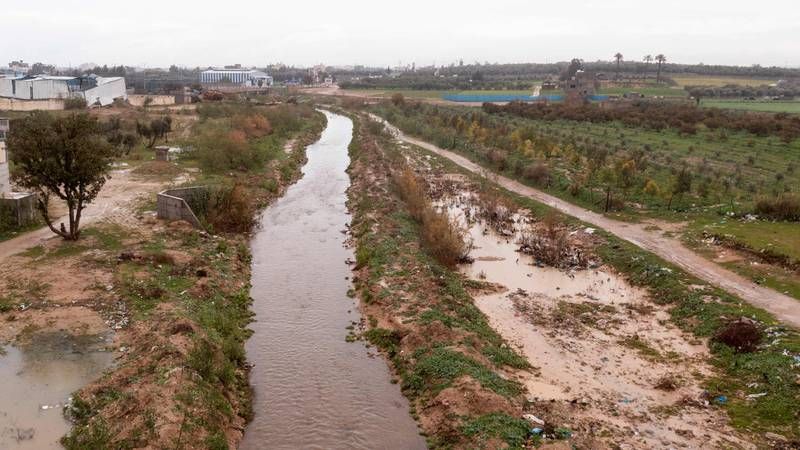 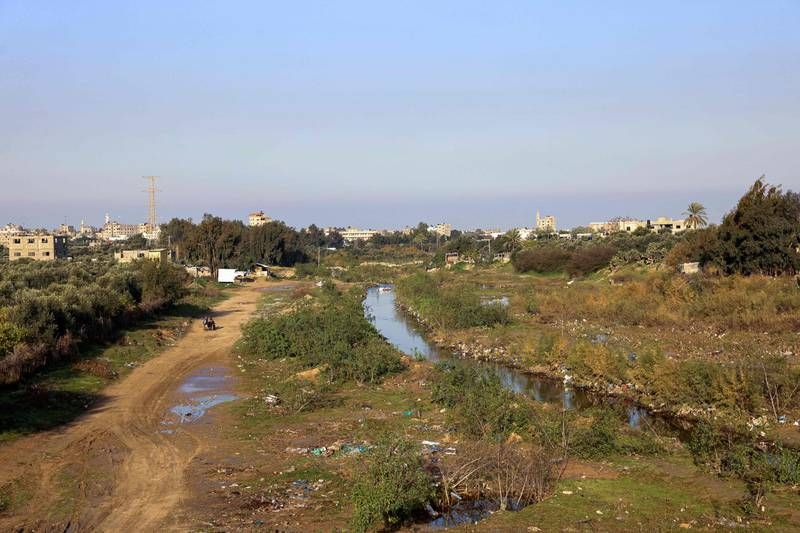 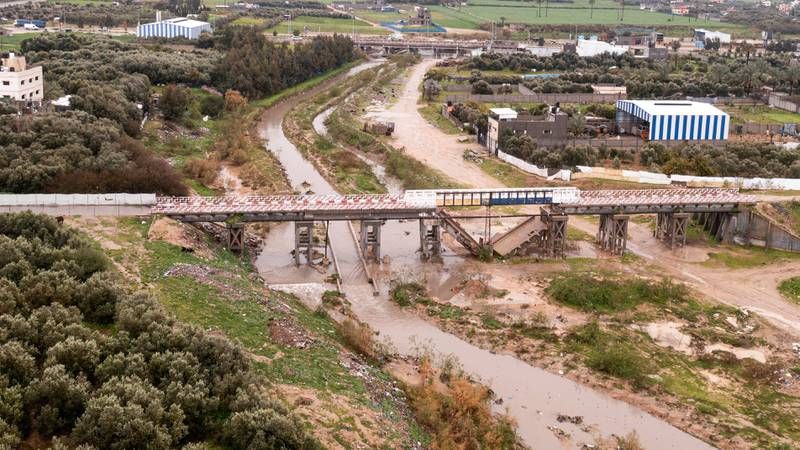 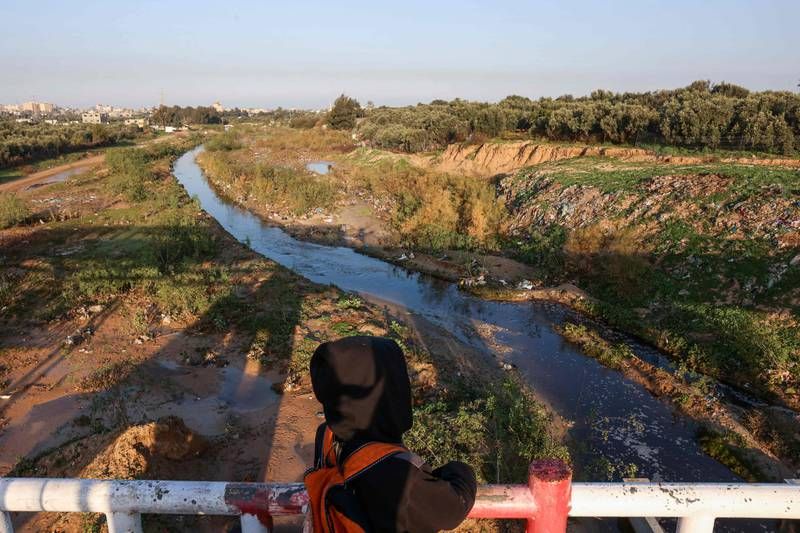 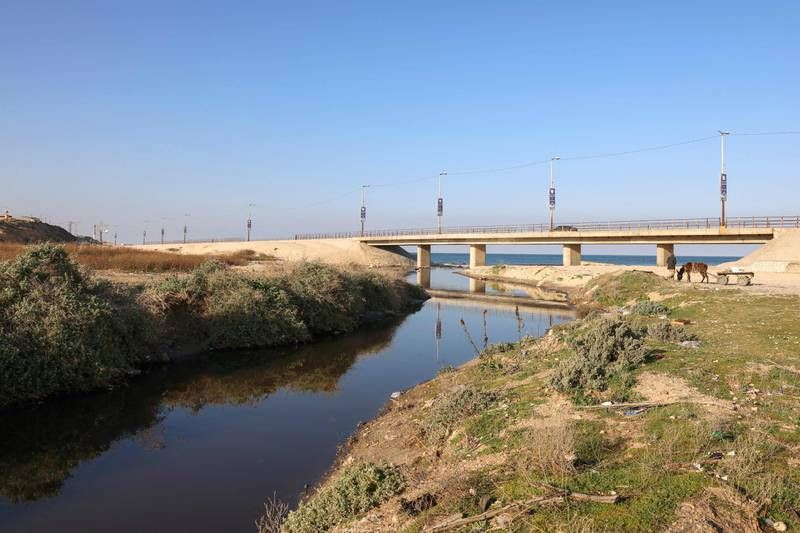 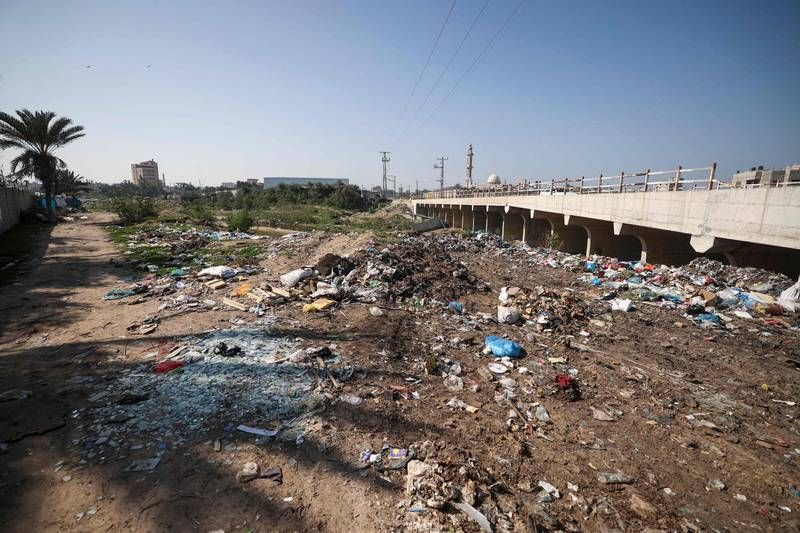 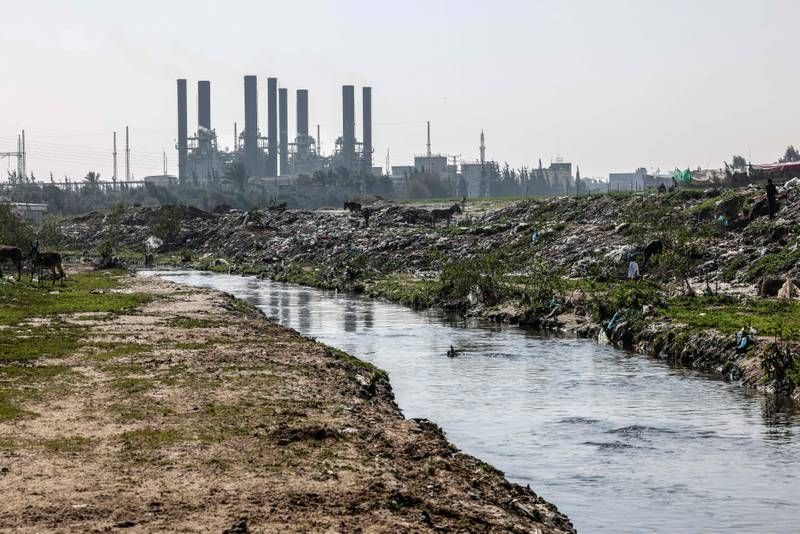 Wadi Gaza, a wetland area in the central Gaza Strip. All photos: AFP