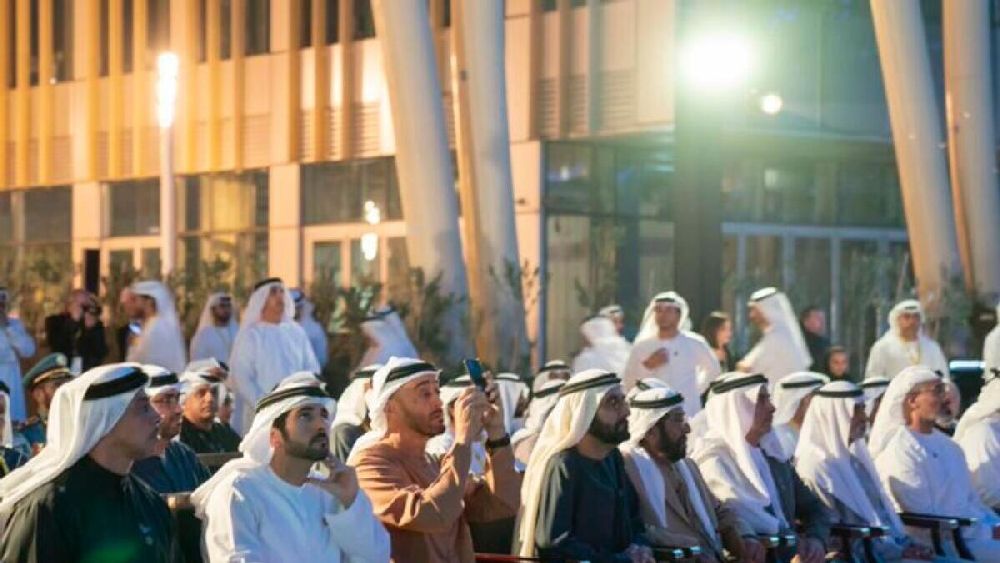 Dubai defied all odds to host Expo 2020 at a time when the world was battling uncertainties fuelled by a pandemic. And as the curtains fell on the world’s greatest show on March 31, UAE’s leaders paid tribute to the mega event with optimism and hope for the future.

In a message posted on Twitter, His Highness Sheikh Mohammed bin Rashid Al Maktoum, Vice-President and Prime Minister of the UAE and Ruler of Dubai, wrote: “182 days.. 192 countries.. million of visitors.. farewell to Expo.”

Sheikh Mohammed noted that Dubai brought the world together “for the biggest event” during “the most difficult time for humanity within the most beautiful session of the Expo in its history.”

“We promised and fulfilled.. We say what we do and do what we say,” the Dubai Ruler said.

“Congratulations to my brother, Mohammed bin Rashid, under whose guidance Expo 2020 Dubai realised its ambition of connecting people and cultures from around the world,” Sheikh Mohamed wrote on Twitter. “Thank you to all who contributed to this remarkable event and best wishes to Japan as it prepares to host Expo 2025.”

As people around the world bade farewelll to Expo 2020 Dubai, His Highness Sheikh Hamdan bin Mohammed bin Rashid Al Maktoum, Crown Prince of Dubai and Chairman of the Dubai Executive Council, also paid tribute to the numerous people who helped make the world fair a success.