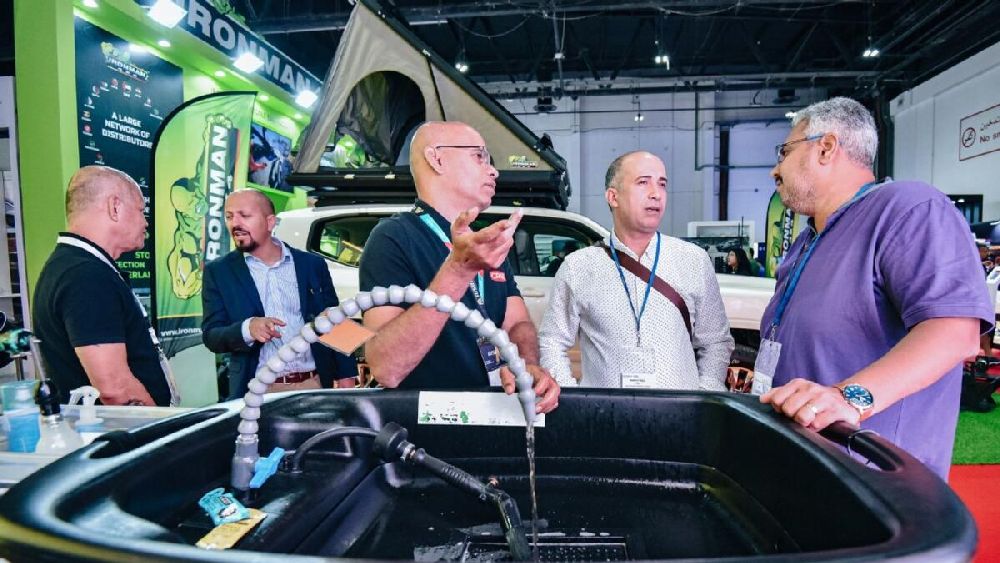 The global auto parts markets has a bright outlook as the demand for automobiles are on the rise in line with the population growth and rising spending on the public and private vehicles, experts say.

Referring to industry reports , he said the global market is growing steadily and is expected to reach $2.5 trillion by the end of 2026, growing at a compound annual growth rate (CAGR) of 2.8 per cent during 2022-26.

“We see similar trends within the region, particularly in the UAE, where the auto parts sector is expected to grow at a CAGR of 7.5 per cent over 2021-25, driven by the growing demand and higher spending per vehicle,” Mohan told Khaleej Times on the sidelines of Automechanika Dubai, which concluded on Thursday.

“This is largely driven by the huge surge in used car sales post-covid, increased focus on technology to optimize processes, and general shifts in consumer preference where consumers have become more mindful of their spending,” he said. 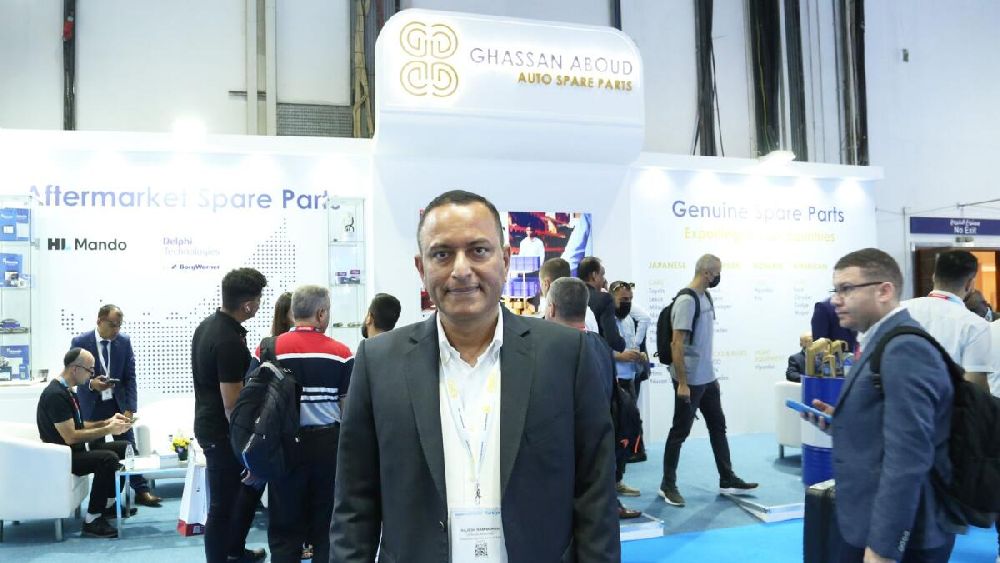 He said innovation and digitisation continue to be pivotal in the growth of the sector.

“As the average age of vehicles rises, auto parts sales continue to increase in volume. This is where demonstrated market experience from players such as BuyParts24 comes to the fore,” he said.

Throughout the last three days, sustainability and how it is changing the face of the industry have been addressed through conference streams and exhibitor products. 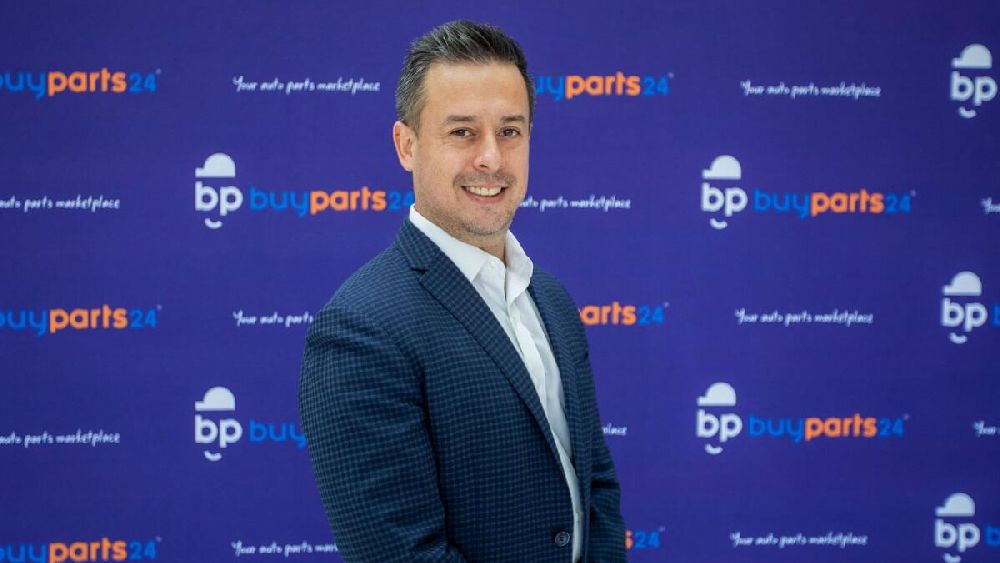 Mahmut Gazi Bilikozen, show director of Automechanika Dubai, said the attendance this year, across all categories, has been truly special.

“As we close the doors this year and look towards our 20th-anniversary edition in 2023, I would like to take the opportunity to thank all of our stakeholders, exhibitors and visitors for making this year one of the Automechankia Dubai’s largest-ever outings to date,” he said.

Automechanika Dubai will be returning to the Dubai World Trade Centre from November 15-17, 2023.

The last day of the exhibition shifted focus towards the African market with AfriConnections, a dedicated conference stream and networking area aimed at uniting businesses and dealers from Africa with the rest of the world. 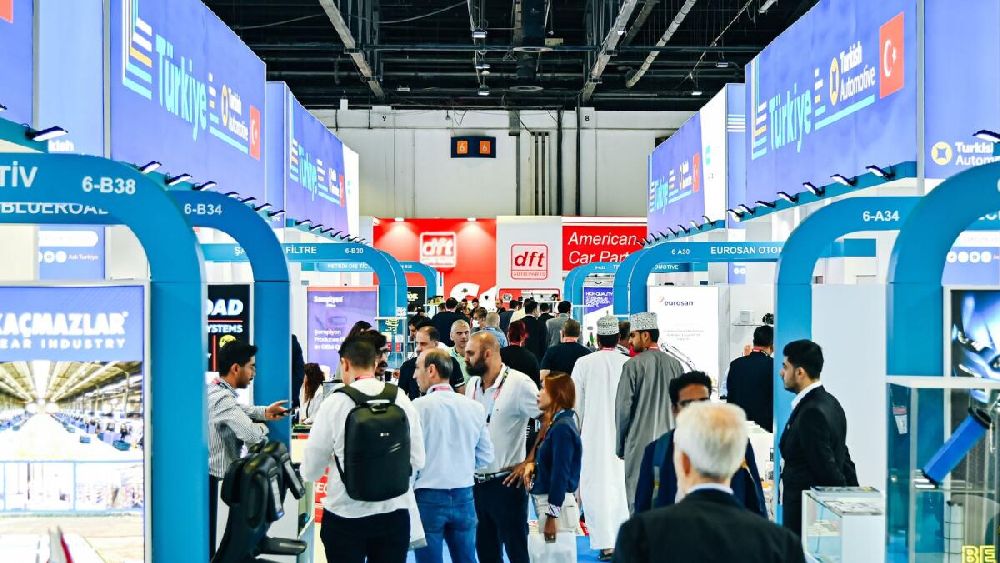 According to a recent report commissioned for Automechanika Dubai, Africa’s rising population is a key growth driver, with the continent expected to be home to 2.4 billion by 2050. The report also predicts Africa’s current vehicle fleet of around 50 million units will grow substantially over the next decade, with the vehicle parc in key markets more than doubling until 2040 when the majority of the growth continues to come from imported vehicles.

“Africa is huge and diverse, which is in itself an opportunity. The continent has plenty of urban areas with more than a million habitants and with growth in population comes growth in manufacturing,” Erik Deitersen, Director at AfriCon.

Referring to the IMF data, he said Africa is set to overtake Asia, the growth engine of the world, by 2027.

“We have already seen a 2.8 per cent of growth in income from the year 2000, whereas growth in the aftermarket has seen a nine per cent improvement in automotive parts, three per cent in heavy vehicles and eight per cent in light vehicles over the same period,” he said.