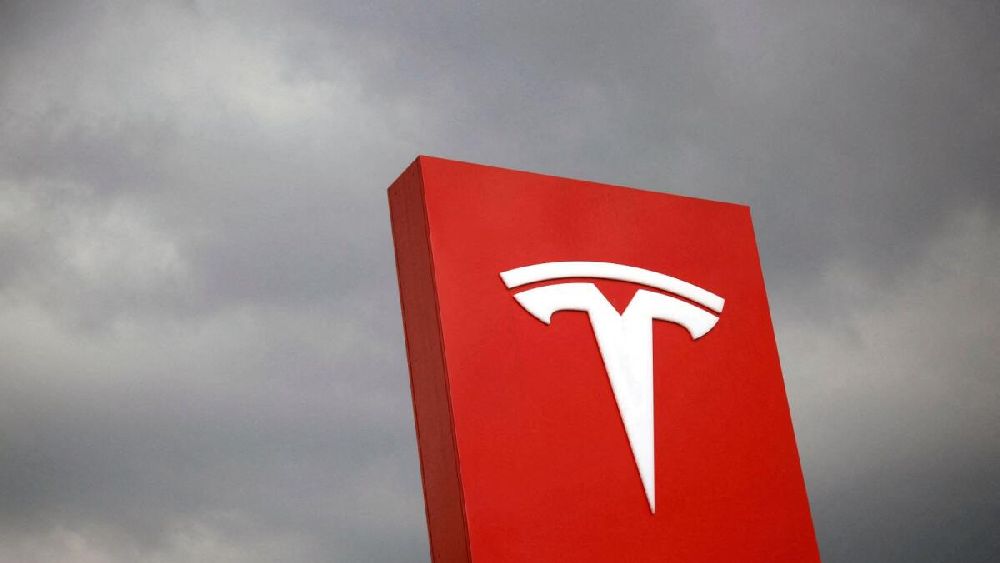 Tesla is recalling more than 321,000 vehicles in the United States because taillights may intermittently fail to illuminate, the company said in a filing made public on Saturday. The news follows the company’s recall on Friday of nearly 30,000 Model X cars in the United States over an issue that may cause the front passenger air bag to deploy incorrectly, which sent its shares down almost 3 per cent to a near two-year low.

In the filing published on Saturday to the National Highway Traffic Safety Administration (NHTSA), the electric vehicle manufacturer said the taillight-related recall covers some 2023 Model 3 and 2020-2023 Model Y vehicles.

Texas-based Tesla said it will deploy an over-the-air update to correct the rear light issue and said it has no reports of any crashes or injuries related to the recall.

The company said the recall followed customer complaints it became aware of in late October, largely from foreign markets, claiming vehicle taillights were not illuminating.

The investigation found in rare cases the lights may intermittently not work due to an anomaly that may cause false fault detections during the vehicle wake-up process. Tesla said it had received three warranty reports over the issue.

Tesla has reported 19 US recall campaigns in 2022 covering more than 3.7 million vehicles including four callbacks in November, according to NHTSA data.