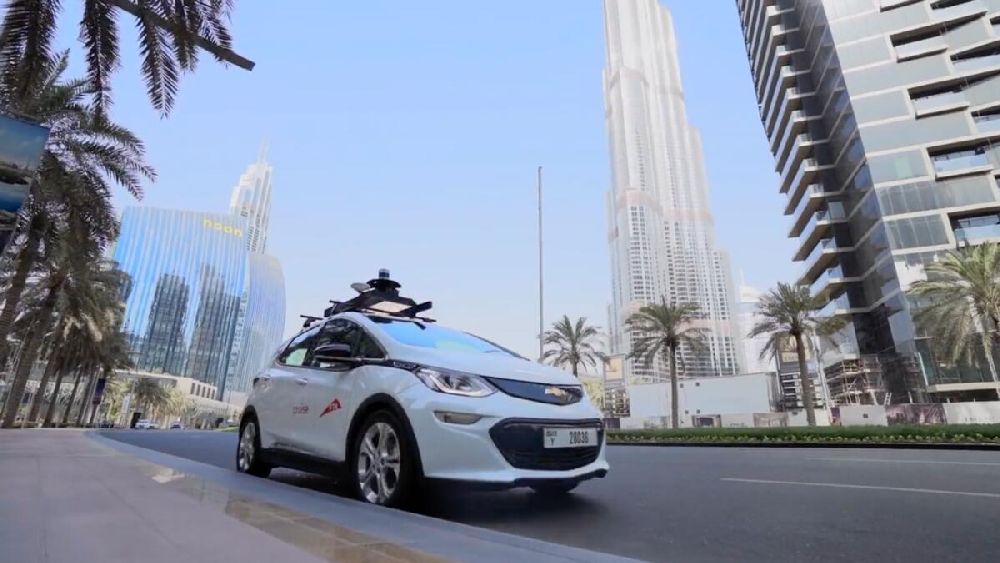 The process is a prelude for the launch of the actual driverless taxi and e-hail services by 2023, making Dubai the first city in the world to commercially operate Cruise self-driving vehicles outside the US.

In January this year, Cruise opened its fully driverless service to public riders in San Francisco, US. The company had published this video showing the first group of public riders:

So how exactly does the taxi operate without anyone in the driver seat?

According to Cruise, its cabs are powered by over 40 sensors, giving them “360° view to see far and wide”. It can map the location of surrounding objects within centimetres.

“Cruise AVs can see far more than the human eye. Our sensors can see … hundreds of feet ahead, and around that double-parked car. These sensors give the AV information about everything nearby, like pedestrians, construction, bikes, other cars, road conditions, and more,” the company says.

The cab determines the best way to reach its destination by “considering multiple paths per second and constantly choosing the best one to meet changing road conditions and events”.

The AVs evaluate and negotiate the complex movements of busy city streets.

Cruise AVs detect, predict, and respond to the movement of people, animals, and objects.

The AV ‘tells’ the wheels and other controls – like the throttle, brake, and steering – “how to move along this path, speeding up or slowing down to react to changes around it”.

According to the company, the AVs “learn and improve with every mile they drive”.

The AVs will be deployed in limited numbers next year to offer taxi and e-hail services. The number will gradually reach up to 4,000 vehicles by 2030.

. Tesla reported solid quarterly earnings Wednesday despite a hit from Covid-19 lockdowns in Shanghai that CEO Elon Musk said prompted the company to liquidate most of its bitcoin holdings. Musk, who...